Where Are Jessica and Lauren Johansen-Bell From Byron Baes Now? 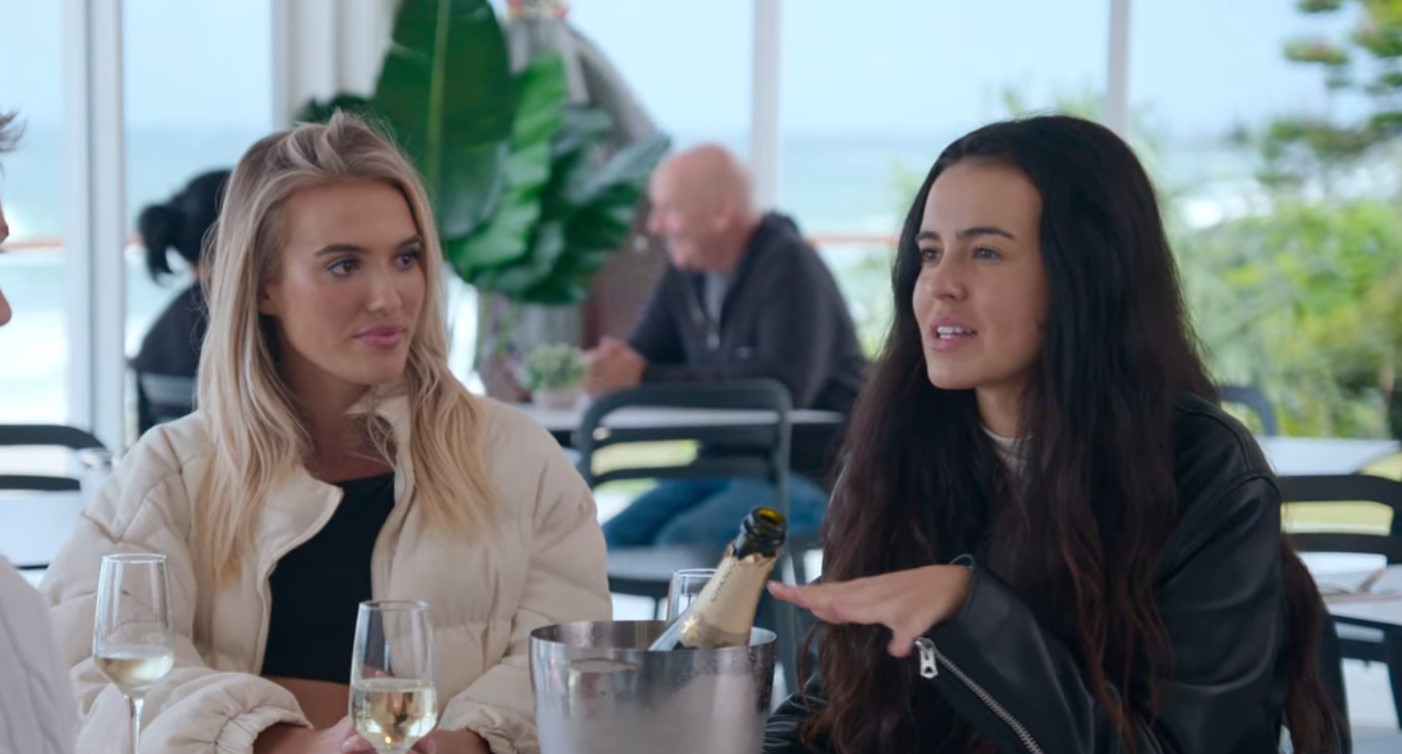 Australia’s Byron Bay is considered a haven for influencers, content creators, or anyone who wants to embark on such a career path. An incredibly beautiful seaside town with a diverse culture, Byron Bay has a close community of like-minded people who take pride in each other’s success. However, with people often wondering what a day in the life of an influencer is like, Netflix decided to offer a sneak peek through its show ‘Byron Baes.’ Focusing on a group of businesswomen, content creators, and influencers, the show documents their everyday lives as they balance their professional and personal duties.

Besides, there is also the thrill of steamy romances, shocking love triangles, and unadulterated drama, which adds excitement to the mix. Sisters Jessica and Lauren Johansen-Bell are longtime residents of Byron Bay. Although they are in love with the town and its people, Jessica mentioned that Byron Bay either pulls someone in completely or spits them out as there is no middle ground to be had. While Jessica owns and operates her own luxury designer label, Johansen, her sister Lauren is an established model who has found success working for top fashion brands.

Moreover, the Johansen-Bell sisters seem to share a close bond as Lauren has even modeled for Jessica’s designer label. While on the show, both sisters get acquainted with newcomer Jade Kevin Foster, who calls himself “the most followed male influencer” in Australia. However, they soon find themselves caught up in a terrible feud that threatens to tear the group apart. While such a development raised questions about the present whereabouts of Jessica and Lauren, we decided to jump in and find out!

Where Are Jessica and Lauren Johansen-Bell Now?

Being longtime residents of Byron Bay, Jessica and Lauren are well-acquainted with most influencers and content creators in the town. Moreover, they are also quite welcoming towards newcomers and were the first ones who tried to make Jade Kevin Foster feel at home. Jessica met Jade at a yoga class and the two soon bonded over their connection to the Kardashians. While Kim Kardashian sharing Jade’s picture made him Instagram famous, Kylie Jenner wearing Jessica’s dresses gave her label the spotlight it deserved.

Subsequently, Jessica wasted no time introducing her new friend to her sister, and the three built up a wonderful friendship. Unfortunately, not everyone in the group was accepting of Jade, as Alex Reid accused him of having a fake and inflated follower base. Jade, who claims to have worked hard for his success, took a stand for himself, and the Johansen-Bell sisters found themselves at an impasse. However, the feud between Jade and Alex reached a boiling point, forcing the group to take up sides even if it endangered friendships and connections.

Thankfully, the uneasy situation did not last long, as Jade won his haters over with his charm, and the group managed to rediscover their unity. Interestingly, Jessica and Lauren made their TV debut through ‘Byron Baes’ which thrust them into the spotlight. Although there was a lot of controversy regarding the show initially, both sisters stated that they did not let such negative energy get to them.

At present, both sisters reside in Byron Bay, and it seems like the show has allowed them to make some friends for life. While Jessica is busy managing her designer label, fans would be delighted to know that she is in a loving relationship with Adam. On the other hand, the lack of a special someone in Lauren’s social media posts hints at her being single and completely focused on developing her career as a successful model.