Where is Skateboarder Leo Baker Now? 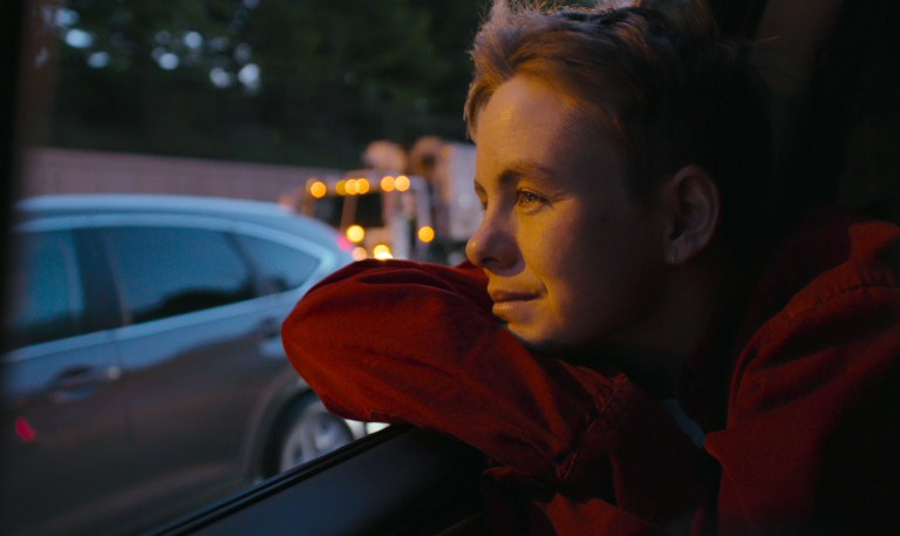 As a trailblazer in the skateboarding community, no matter his name, preferred pronouns, or gender identity, the now loud and proud transmasculine non-binary Leo Barker is truly an inspiration. That’s because of not just his decision to share his truth but also the way he held himself despite years of internal struggles as well as uneasiness during the gender-conforming competitions. So since Netflix’s ‘Stay on Board: The Leo Baker Story’ has charted these aspects of perseverance, courage, and positivity on his own terms, let’s find out more about his current standing, shall we?

Where is Leo Baker Now?

There’s no denying Leo (formerly Lacey) is a talented skate artist considering the fact he has been enjoying the sport since he was 3, yet his approach to it these days is much, much different. Rather than competition after competition in an attempt to ensure financial as well as career stability, he’s focusing more on street style to explore his true, authentic self without significant worries. That’s also part of why he resigned from the US Women’s Olympic Skateboarding Team in February 2020 — he knew it was essentially now or never for him to embrace himself completely. 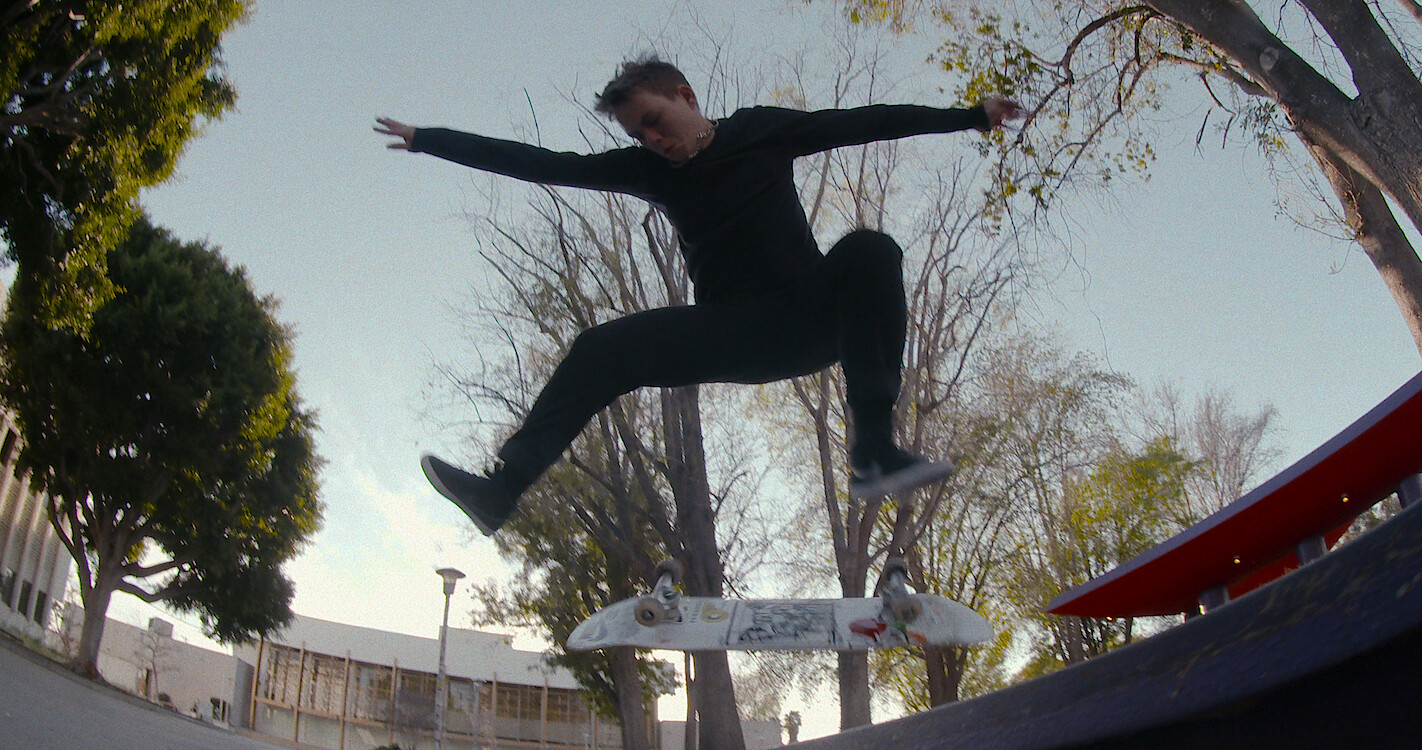 “Skating is its own [creative] thing,” Leo recently told Pride before adding, “It’s really hard to judge and put points on things when so much is contingent on, like, style and choices that you make.” He then explained his perspective on the entire event by stating, “Not to mention that the [International Olympic Committee] is actually really messed up as an institution. I’m like, ‘Nobody wanted them there.’… For so many reasons, I was like, ‘I am so glad that I’m not there participating in this toxic sh*t.’ I just can’t stand it.”

Leo thus began taking hormones in microdoses back in June 2020, only to then get top surgery — something he’d wanted from the moment he knew it existed — in October of the same year. He was admittedly worried he’d lose everything he’d spent years working for, and even the entire process took a toll on his mental health, but his support system helped him through it. The response from fans to his name change, as well as the recovery period he managed to get owing to his choice to step away from competitions wholly (and covid), also played a role in his peaceful semi-transition.

The best part, though, is that the New York City-based skateboarder’s professional career has actually been thriving — there’ve seemingly been little to no adverse effects of his coming out. Leo got featured in legendary skateboarder Tony Hawk’s video game, starred in a massive Nike campaign about challenging the status quo, and earned a signature shoe. He’d previously been a part of Miley Cyrus’ “Mother’s Daughter” music video as well.

Moreover, even though Leo had started the NYC Skate Project as an international space for queer, trans, and nonbinary folks, along with cis women, he has also since established Glue. The latter is an empowering queer skate company he runs alongside two of his closest queer friends in the industry, where he supposedly even dabbles in the graphic design division. A safe space and authentic representation are his primary aim here.

“The goal is to film skate videos and show us doing whatever we want as skaters and as creatives,” Leo recently revealed while referring to his business. “We’re not just trying to sell boards. Hopefully, it inspires people to do whatever they want. My impression of skateboarding when I was younger is that these companies that I looked up to were doing cool stuff, and each one had their own vibe. That’s what I wanted to do when I was a kid. I’m finally doing that, which is obviously a dream come true.”

As if that’s not enough, the 30-year-old (born November 24, 1991) skater turned entrepreneur is gradually evolving into a musician as well. His song “Hold Me Till We’re Home” plays at the end of the Netflix original, and he reportedly plans on releasing his debut EP some time in late 2022. Leo actually told Them that this documentary marks a new chapter of his life, “which feels really nice to move into; a more private space in my life where I’m not constantly talking and sharing and picking apart who I am.”

Read More: What is Leo Baker’s Net Worth?