What is Leo Baker’s Net Worth? 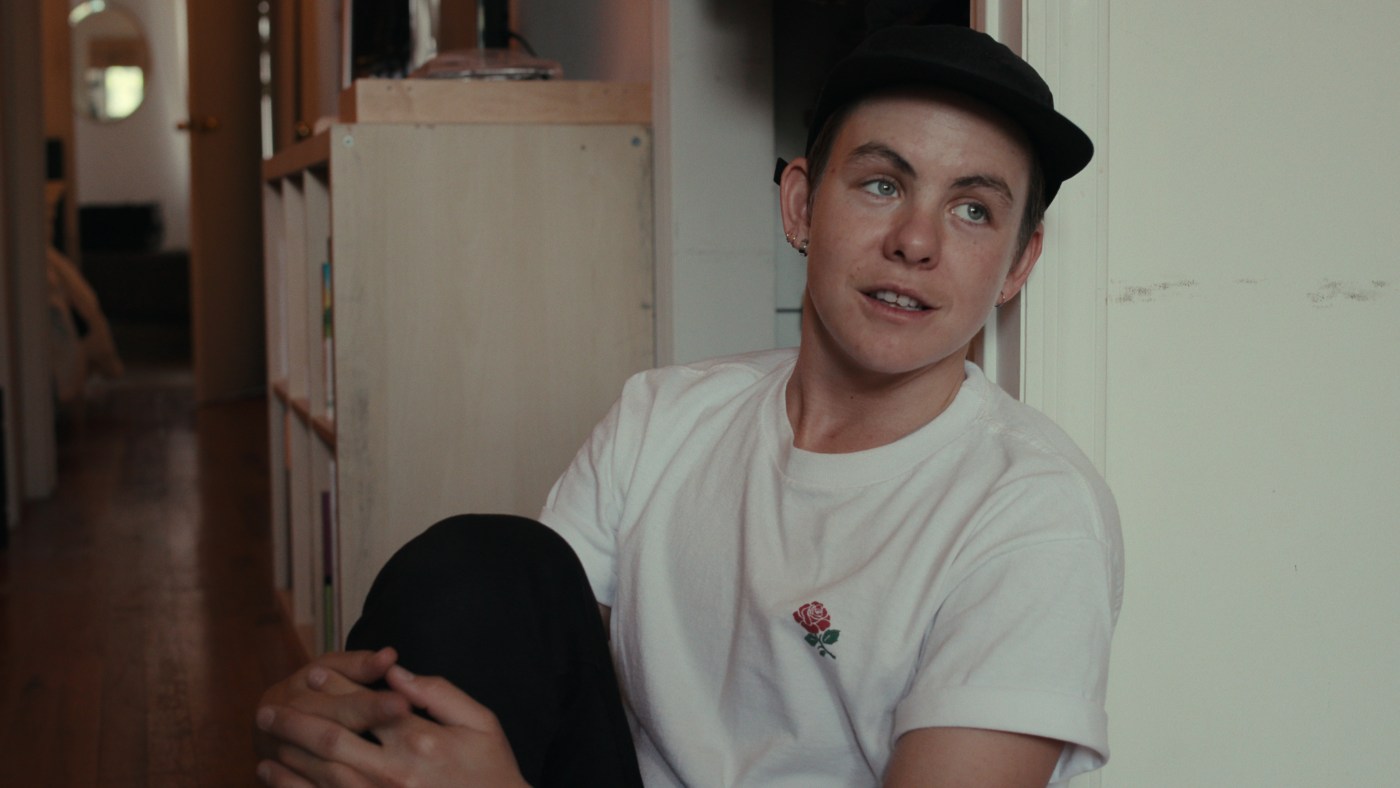 Although Leo Baker (formerly Lacey Baker; born November 24, 1991) didn’t have a perfectly stable life while growing up in Covina, California, skateboarding was always his constant companion. It thus comes as no surprise that despite everything he has been through both personally as well as professionally, as carefully explored in Netflix’s ‘Stay on Board,’ he’s still an active action athlete. So since we know he’d essentially started working as a teenager, let’s find out more about his career trajectory as well as his earnings to uncover his overall estimated net worth, shall we?

How Did Leo Barker Earn His Money?

Leo was admittedly just two or three years old when he got into skating upon watching his foster brothers simply have fun and perform different tricks on a mini ramp they had in the backyard. He actually received his first board shortly after, and even when he returned to his mother’s care, he managed to continue thanks to her utmost support, as per the documentary production. It began as a way for him to enjoy while escaping the family situation because they “hardly had anything,” but he realized he could provide financial backing as soon as he enrolled in competitions.

“My mom would drive me to competitions once a month,” Leo candidly admitted in the Netflix original before adding, “that was a majority of my teen years. Then I got sponsored.” He later continued, “[My mom] was injured and on a workman’s [compensation] and sh*t, and so a lot of the income was, like, on my skating. In 2008, at the Maloof Money Cup, I won $25,000 [for 1st place]. That’s what we lived on.” In other words, for more than a decade from 2006 onwards, Leo’s focus was on competing since he genuinely loved the sport and thought there was no other alternative.

Whether it be the Mystic Skate Cup, the X Games, the Street League, or the Exposure Pro Street, amongst many other events, Leo performed and usually ranked high almost everywhere. He did take a break once some of his sponsorships fell through to serve as a graphic designer in Los Angeles, yet the corporate world just could not keep him fulfilled in the way he desired. He hence relocated to New York City and officially turned pro, following which he continued to win more titles from the Woman’s Team, that is, until the 2020 Tokyo Summer Olympics came into the picture.

Leo recognized he had to embrace his true self, driving him to focus solely on street skateboarding after coming out as a transmasculine non-binary individual (pronouns: he/him or they/them). He later even established Glue Skateboards alongside Cher Strauberry as well as Stephen Ostrowski — close friends, fellow skaters, and artists — to expand his message of queer acceptance. We should mention the Olympic Team resignee had previously already launched the NYC Skate Project as an intentional safe space for not only queer, trans, and non-binary people but also cis women.

With his competition history, businesses, and sponsorships by Nike, Mob Grip, and Pawnshop Skate Co., amongst others, it appears as if Leo Baker’s net worth is in the $1.5 to $2 million range at the moment. His feature in Miley Cyrus’ music video for “Mother’s Daughter,” in legendary Tony Hawk’s video games, as well as in the Netflix documentary on her own life, reportedly largely contribute to the same as well. As if that’s not enough, the fact he’s evolving into a musician and public figure with different brand partnerships also essentially ensures this amount will only rise a lot higher as time goes on.