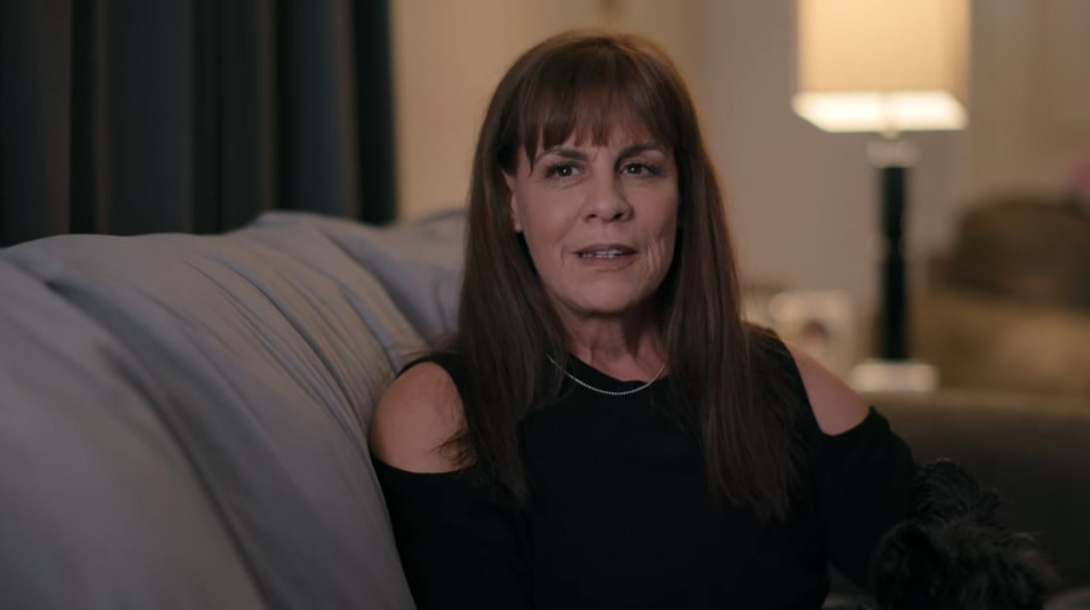 With Netflix’s ‘Stay on Board: The Leo Baker Story’ shining a light upon the dilemma of identity in the world of gendered sports, an entirely new as well as inspirational outlook gets center stage. After all, it charts not just competitive skateboarder Leo’s rise to fame but also his internal struggle to maintain a thriving career without living his truth as a transmasculine non-binary individual. Thus, of course, one of the primary people to help navigate his journey in this gripping original is his mother, Donna Baker — and now, if you wish to learn more about her, we’ve got you covered.

Who is Donna Baker?

Although Donna is as supportive as a mother can be (as evidenced by the way she has preserved her kids’ belongings), the truth is there was a point she couldn’t even have them under her care. “There was a lot of great times, there were some good times, but there was some bad times. There was some heartbreak along the way,” she stated in the documentary. “I say I came out of the 1980s with three beautiful children and an addiction to meth.” In fact, she met Leo’s father in rehab and gave birth to him (as Lacey Baker) while still in treatment, only to relapse shortly after. 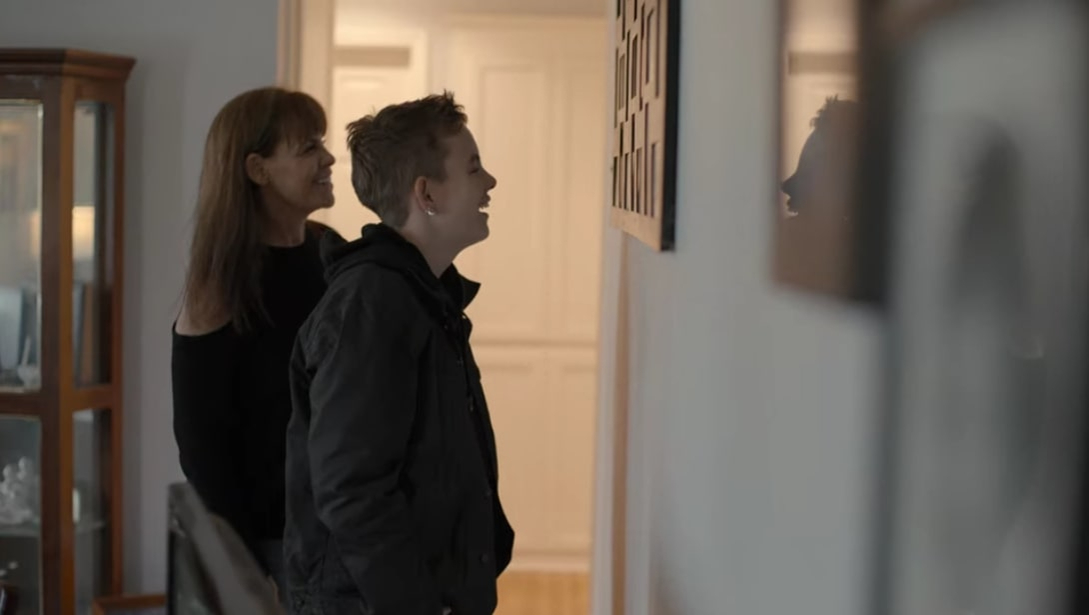 That’s when Donna’s children were placed in the foster care system, driving her to clean up her act for good, safely get them back home again, and start providing to the very best of her abilities. The family admittedly “hardly had anything,” yet the matriarch kept Leo skateboarding since it made him genuinely happy, just for him to soon inadvertently become their lead source of income. The sponsorships, competitions, and prizes were how they usually survived, all the while Donna seemingly continued to make efforts as well, which gradually resulted in everything getting better.

Where is Donna Baker Now?

From what we can tell, Donna Baker still resides in her hometown of Covina in Los Angeles County, California, where she proudly serves as quite a successful, self-made Esthetician. She is pyrrolidone carboxylic acid (PCA) skincare certified, a peel specialist, an eyebrow specialist, and a wax specialist with both proper training as well as experience under her belt.

Donna actually did stints as a Licensed Vocational Nurse at three different medical-aesthetic centers — Wave Plastic Surgery & Aesthetic Laser Center, RejuvaYou Medical, and Trinity Aftercare — before deciding to venture out on her own. We should mention that the mother of three has leveled up to a grandmother now, and it’s evident she’s close to every single member of her immediate family.

Read More: Who Was Leo Baker’s Dad? How Did He Die?