Who Was Leo Baker’s Dad? How Did He Die? 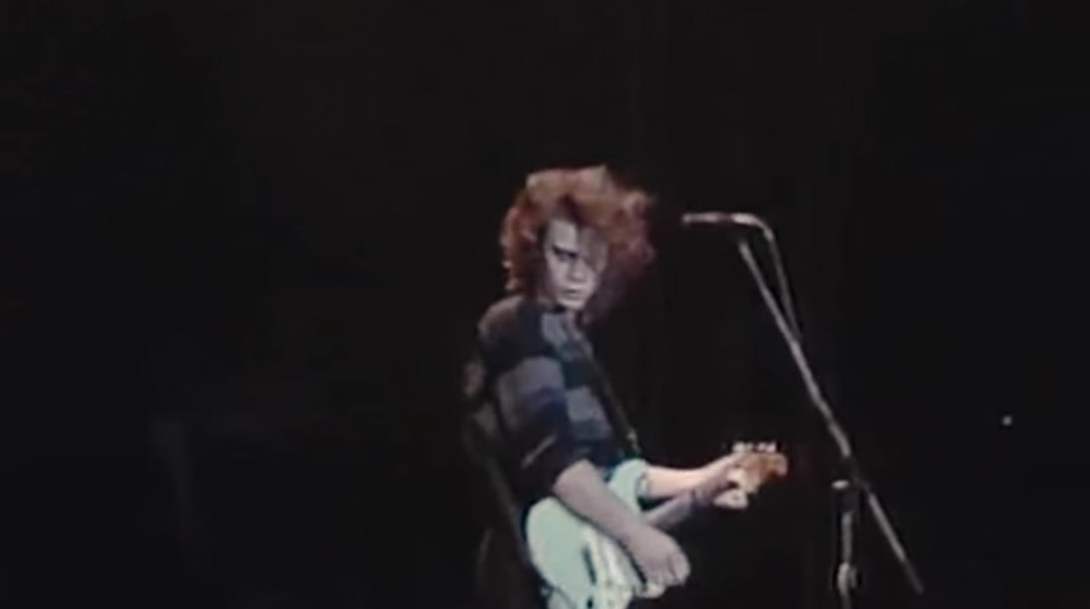 As a documentary that lives up to its title by delving deep into the life of skateboarder Leo Baker from every conceivable angle, Netflix’s ‘Stay on Board: The Leo Baker Story’ is simply inspiring. That’s because it details not only his journey of self-discovery as a transmasculine non-binary individual but also the way both his personal as well as professional experiences impacted the same. But for now, if you just wish to learn more about his father in particular, especially since he was mentioned in this gripping production without ever explicitly being named, we’ve got you covered.

Who Was Leo Baker’s Dad?

Leo Baker was born as Lacey Baker on November 24, 1991, in the relatively small city of Covina in Los Angeles County, California, to Donna Baker and musician Marshall Lambert Rohner. As per his narrative in the original film, his parents “met in rehab [for drug abuse]. It’s where I was conceived… My dad was a rockstar in bands and very talented. Also, he was a junkie, so it was a rocky road.” The skater actually wasn’t exaggerating when he called his father a rockstar because the Iowa native’s credits include TSOL, The Cruzados, Jimmy & The Mustangs, and Kenny Brown. 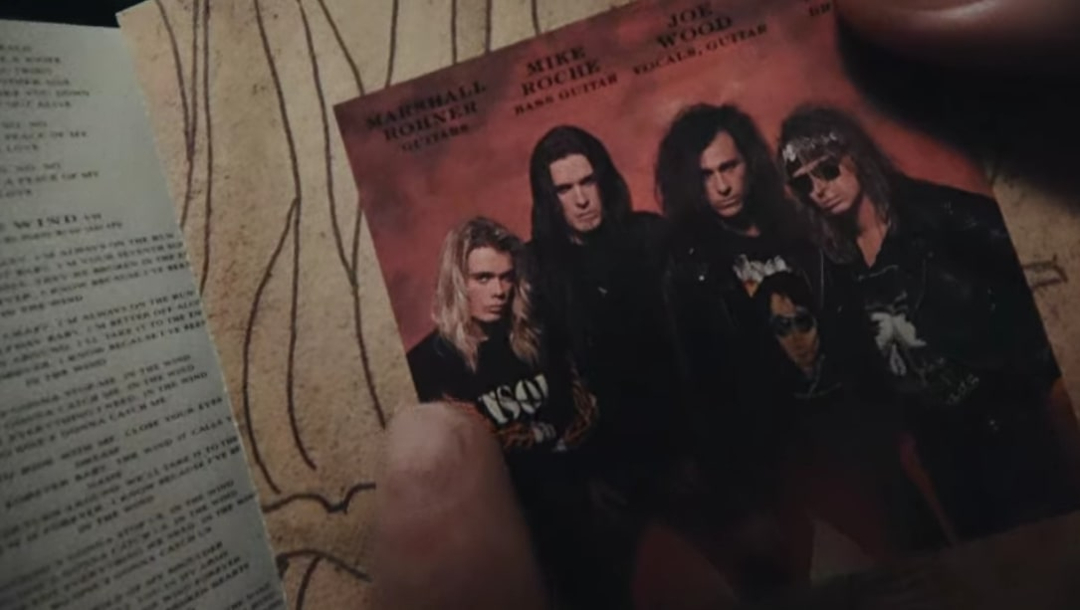 Marshall (born December 1963) had reportedly stepped into entertainment around the time he was a teenager, and he did occasionally dabble in acting despite the fact he was a pure guitarist. ‘Voyage of the Rock Aliens’ (1984), ‘Medium Rare’ (1987), as well as ‘Road House’ (1989) are just a few movies the Dino’s Revenge’s strummer had appeared in upon having settled in California. The most significant element, though, is that he reputedly kept a picture of his two children — Jeffrey Fisher and Leo Baker — taped to the back of his amplifiers whenever he was performing.

How Did Marshall Rohner Die?

It was back in the 1980s when Marshall purportedly began experimenting with intravenous drugs, yet it soon spiraled to such an extent that it led him to become infected with AIDS. Unfortunately, he thus passed away in his Yucca Valley, California home on October 18, 2005, from causes related to the severe infection — he was merely 41 years old at the time.

As Leo said in Netflix’s ‘Stay on Board: The Leo Baker Story,’ Marshall’s drug addiction “cut his life short. I mean, he died, like, young.” From what we can tell, he’d been a professional musician for nearly three decades, and he had been residing in the incorporated town of Yucca Valley in San Bernardino County for roughly one. He was preceded in death by a sister.