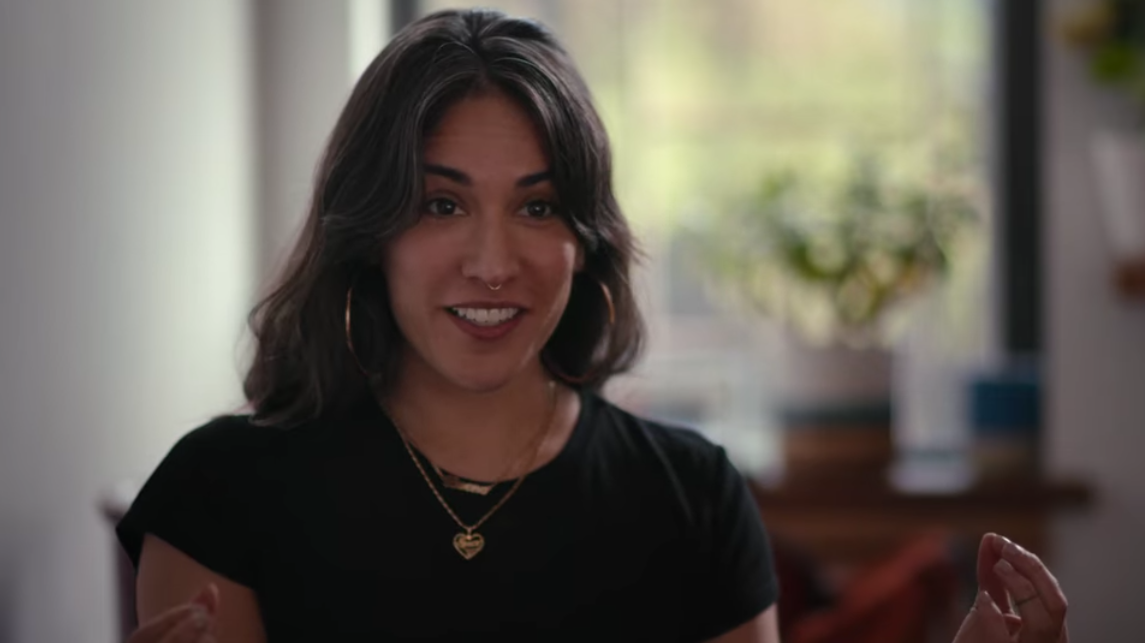 As a documentary movie that delves into the life of a competitive skateboarder as he navigates a turning point, Netflix’s ‘Stay on Board: The Leo Baker Story’ can only be described as inspiring. That’s because it details not just his early rise to fame but also his struggle to find a possible balance between his thriving career and his genuine truth as a transmasculine non-binary individual. Therefore, amongst those to feature in this production to help push his narrative along is none other than his then-partner Melissa Bueno-Woerner — so now let’s learn more about her, shall we?

Although Melissa is an entertainment producer with no real background in the skating industry, it seemingly did not affect her relationship with Leo at all, which had sparked back in August 2017. “We have so much fun together,” she admitted in the original before adding he was really easy to get close to despite the fact they’re opposites; she loves socializing, whereas he’s a homebody. One of the most significant aspects of Melissa’s entire essence, though, especially for her boyfriend back then, is that she’s intrinsically patient as well as understanding since she’s queer too. 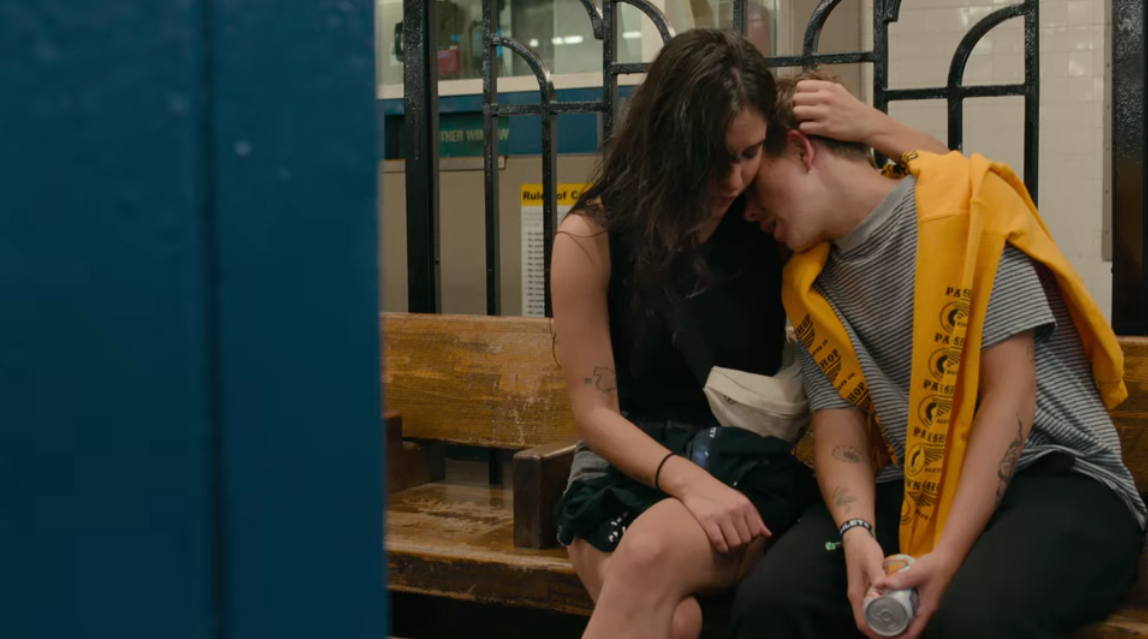 Melissa was actually the first person ever to ask Leo what exact pronouns he preferred, and her subsequent support undoubtedly guided him to embrace his natural inner self no matter the fear. She, however, did worry if things might change between them once he began his transition, yet she also made it clear she would stand by his side in any capacity because his truth means more. “I mean, there’s no way that I would never not be supportive,” she said. “But it is, like, slightly scary for me. I’m not gonna say I’ll feel one way or the other. Just… I’ll see what happens, I guess.”

Where is Melissa Bueno-Woerner Now?

Unfortunately, from what we can tell through their online presence, following around four years together, Melissa and Leo are no longer romantically involved — they just seem to be good friends. In fact, in a recent interview, the latter revealed, “My partner at the time, Mel, was down to shoot [the personal] stuff [for the Netflix original production]. She’s also in documentaries, so it made sense for her to help out, to enable us get those really intimate settings. They wanted her to have a camera the whole time, and I don’t like doing the selfie record thing, so it made it more natural having somebody that I’m comfortable with doing the filming.”

As for Melissa’s individual standing, the International/Global Studies graduate from the University of Washington (2005-2010) and travel enthusiast continues to reside in Brooklyn, New York, at the moment. She actually currently serves as a Freelance Producer at Imagine Entertainment & Television, but her experiences do include production/camera work for organizations such as The New York Times, Show of Force, Pulse Films, and StudioNow, amongst many others. Some of her most recent credits thus comprise Investigation Discovery’s ‘The Murder Tapes,’ Discovery+’s ‘Chasing Ghislaine,’ Hulu’s ‘The New York Times Presents: Elon Musk’s Crash Course,’ and Netflix’s ‘Stay on Board: The Leo Baker Story.’