Where is Smother-in-Law Filmed? Is it a True Story? 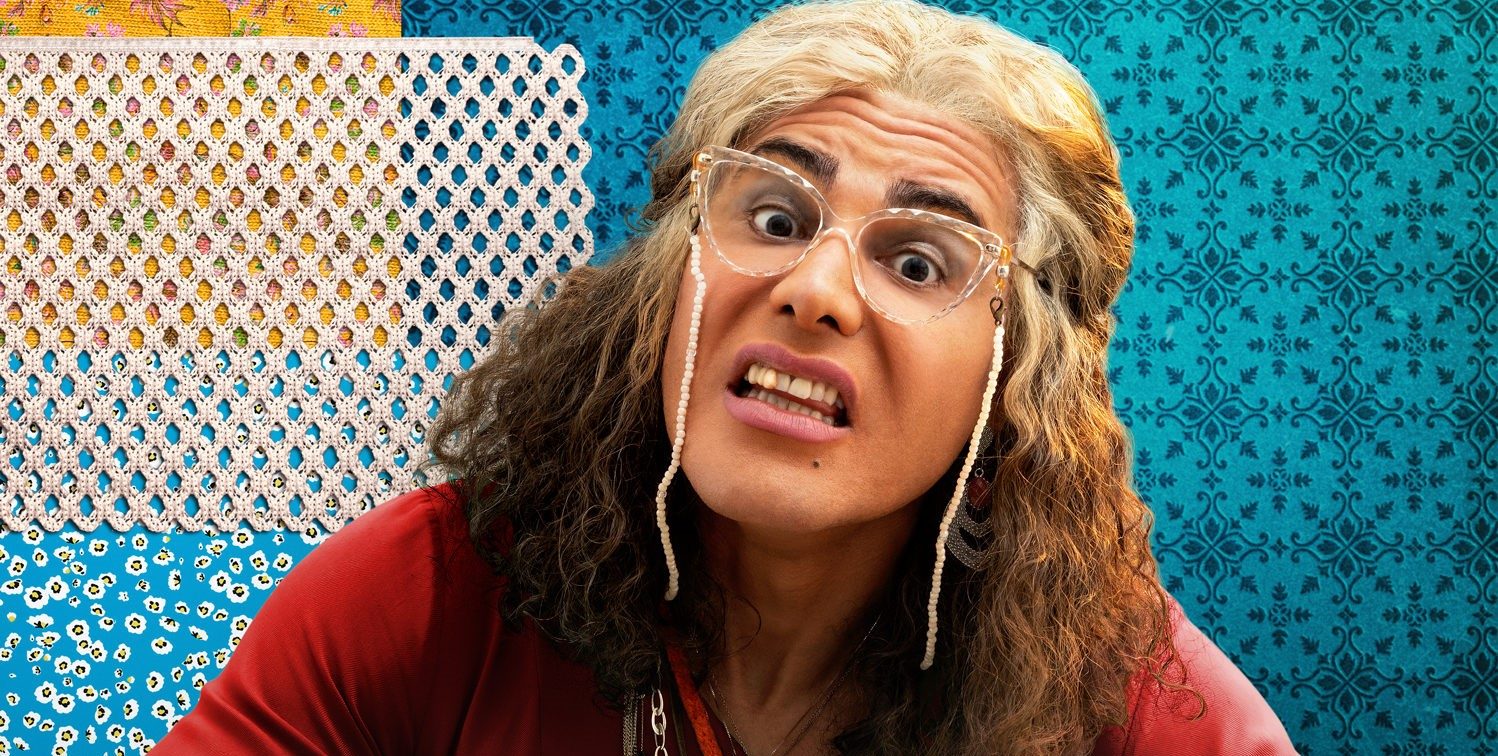 Created by Rodrigo Sant’anna, ‘Smother-in-Law’ or ‘A Sogra Que Te Pariui’ is a Brazilian sitcom that revolves around a married couple, Carlos and Alice, whose lives get turned upside down when Carlos’ mother, Dona Isadir, comes to stay in their house when the pandemic strikes. It’s almost as if Isadir comes with a mission on her mind — to disrupt the lives of her son and her daughter-in-law. The comedy series is a hilarious take on the rivalry between a mother-in-law and a daughter-in-law, both determined to make life difficult for each other.

Even though the humor keeps the tone of the narrative far from hostile, it doesn’t change the fact that the rivalry between in-laws is quite a common issue in real life. This begs the question if any of the portions of ‘Smother-in-Law’ is rooted in reality or not. Apart from that, the different backdrops along with the bright tone of the entire series keep the viewers curious about the filming locations as well. If you have the same questions, don’t worry, for we are here to put your curiosities and doubts to bed!

‘Smother-in-Law’ is filmed in Brazil, specifically in Rio de Janeiro, a seaside city in the eponymous state, located on the southeastern side of the country. Occupying a massive chunk of the area along the eastern coast of the South American continent, Brazil consists of several oceanic island groups, such as Rocas Atoll and Fernando de Noronha.

Moreover, the country’s size, climate, and landscapes make it geographically diverse, which is the reason it is featured in many movies and TV shows, such as ‘Captain America: Civil War‘ and ‘Love Thy Nature.’ The principal photography for the inaugural season of ‘Smother-in-Law’ seemingly commenced in early 2021 and went on for a few months. In case you wish to learn about the specific locations used for the production of the series, we have got you covered!

For the purpose of shooting, the cast and crew members of ‘Smother-in-Law’ sets up camp in the second-most populous city of Brazil — Rio De Janeiro, which is also the capital of the eponymous state. While the series is taped in the city where it is set, the majority of the sequences — especially the interior ones — are seemingly filmed in a studio. However, the audience can hardly tell if the interior shots are lensed in a production facility or in a real location as the production team does a good job at making it seem realistic.

Rio De Janeiro is rich in culture but at the same time is home to several modern buildings. Moreover, its versatile landscape includes lush green mountains and several coastlines, not to mention the world-famous statue of Christ the Redeemer. All these features of the city make it a popular choice for the production of several movies and TV shows. Over the years, it has served as a shooting site for several projects, such as ‘City of God,’ ‘The Expendables,’ ‘Fast Five,’ and ‘The Incredible Hulk.’

Is Smother-in-Law A True Story?

‘Smother-in-Law’ is partially based on a true story. As admitted by the creator and star of the show — Rodrigo Sant’anna — the series is inspired by his personal experiences, as most of his other works. He revealed that the character of the mother-in-law Dona Isadir is the embodiment of his own mother and grandmother. Just like Dona, both of them came to stay with Rodrigo and his husband during quarantine. Soon, the actor and his husband felt their privacy getting invaded by this situation, and they ended up sharing a good laugh about it. 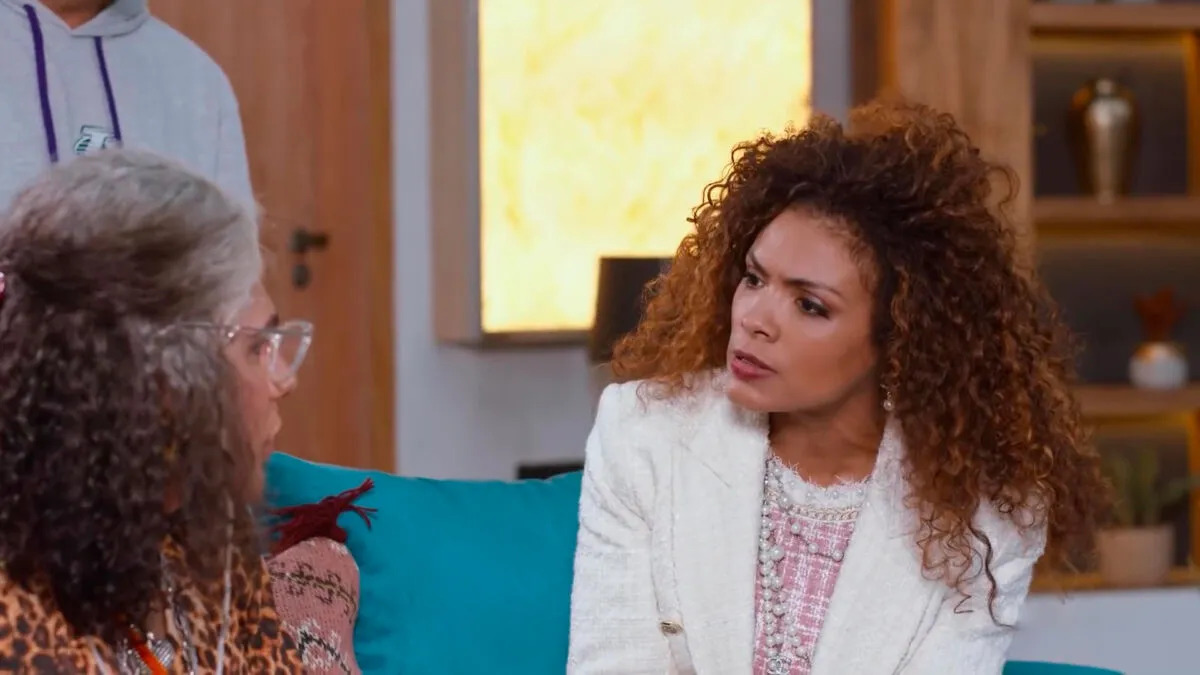 The personal experience served as one of the primary sources of inspiration for Rodrigo to come up with the sitcom. As for the fictional part of the narrative, Rodrigo’s family consists of black people hailing from the suburbs, unlike the sitcom. He also added that this story represents those who know how to paddle along such circumstances. “…this story is from the whole of Brazil, from anyone who, with the whole family at home or not, goes identify and have fun with situations that only a mother-in-law could provide,” the creator said.

Another similarity between ‘Smother-in-law’ and real life is that in many families, there is a constant tension between the in-laws. In this sitcom, Rodrigo tackles the issue with the help of humor. So, to reiterate, Rodrigo has not only used the events that happened in real life to come up with the narrative, but he also uses his creative mind to improvise reality in order to make Netflix’s first Brazilian multi-camera sitcom more entertaining and comedic.