As the name suggests, ‘Snowflake Mountain’ is an interesting survival reality show on Netflix that clubs a group of affluent yet spoilt young adults and puts them in the middle of nowhere. The participants are initially led to believe that they are going to be a part of a luxurious reality show. Although in reality, they have been tricked into attending the survival camp by their families, who are exasperated with their behavior. Nevertheless, with no way out, the contestants are forced to learn and live off the land, while the one who develops the most is rewarded with a massive cash prize.

‘Snowflake Mountain’ was not Carl Lariviere’s first foray into the entertainment world, as he held acting gigs prior to joining the show. Although he initially came across as someone who looks down on his competition, Carl was one of the first contestants who embraced the challenge of living in the wilderness. Nevertheless, with the cameras now turned away, let’s find out where he is at present, shall we?

Who Is Carl Lariviere?

Originally from California, Carl Lariviere is not a stranger to the world of entertainment. He has undertaken minor acting roles and is also a pretty successful model who is represented by the Los Angeles-based Verge Agency. Interestingly, Carl is a brilliant athlete and even got into a top school on a basketball scholarship. However, his luxurious lifestyle soon got in the way, and the California native wasted his time at lavish parties. Soon, he was unable to keep up with his grades, which led to him dropping out of school. 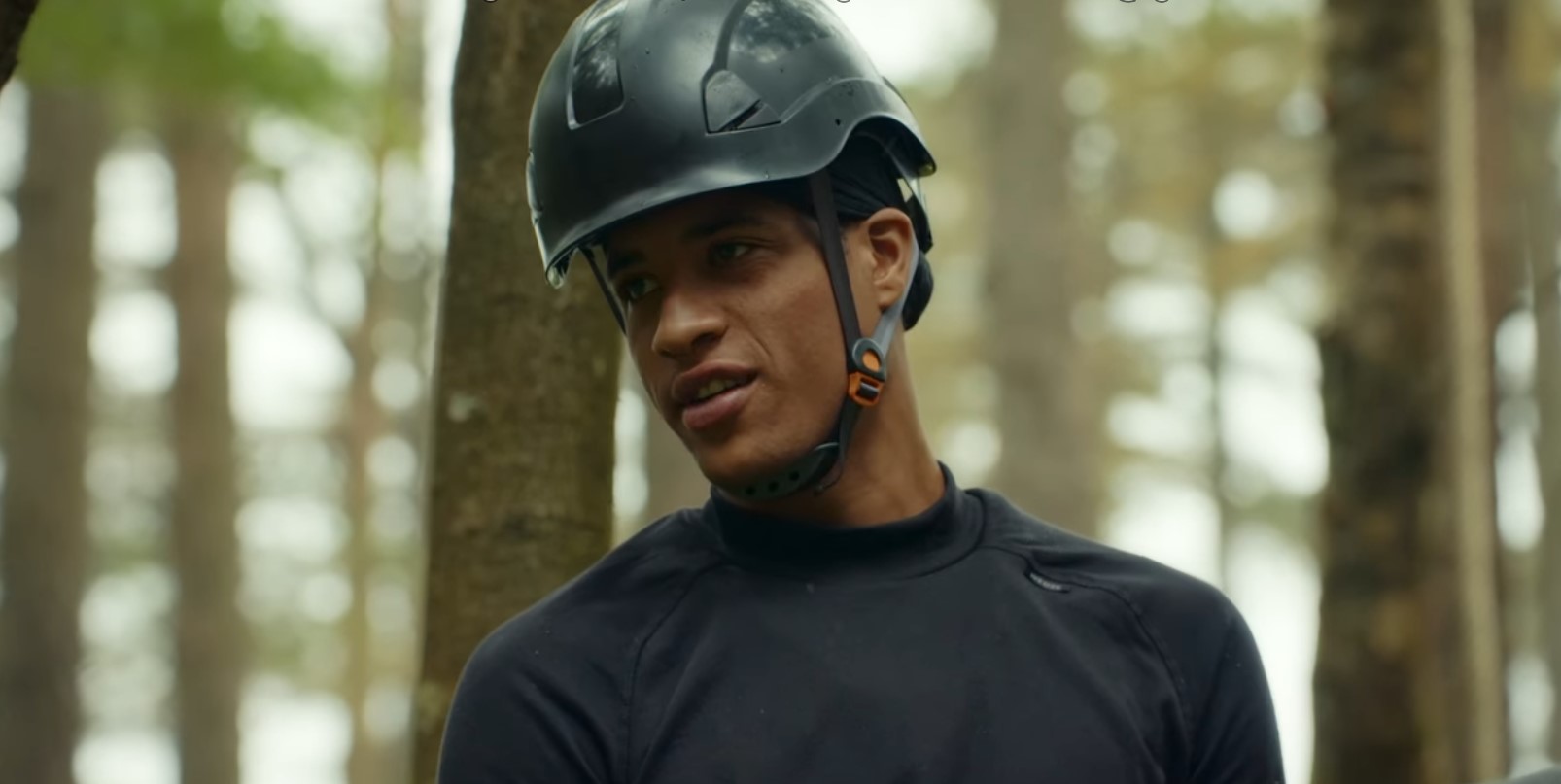 In his interview on the show, Carl surprised many when he mentioned that he did not have a goal in life and had no idea what he was going to do next. Interestingly, Carl’s athletic build and skills initially helped him get on the front foot in the competition. He was able to push himself further than most of his cast mates, and the Los Angeles-based model even turned out to be a team player, which the survival experts, Matt and Joel, appreciated. Besides, Carl was also ready to extend a helping hand wherever needed and was prepared to do his part in order to get out of the mess.

However, Carl’s anger soon got the better of him, and we got to witness him lose his temper multiple times. Unfortunately, when Carl lost his temper, he lost control over himself and even ended up discouraging his co-contestants when they failed a challenge. Still, determined to change himself for the better, Carl Lariviere pushed on and was able to make it to the last challenge. Although he lost his temper in the final mountain climbing challenge and dislocated his arm and knee — which put him out of the competition — the California native managed to find joy in the success of his co-contestants.

Where Is Carl Lariviere Now?

Carl is currently based out of Los Angeles, California, where he earns a living as a model. From the looks of it, he has managed to make quite a name for himself in his field and has worked with several high-profile luxury brands. Interestingly, the show appears to have changed the California native for the better, as he now has a purpose in life.

Furthermore, Carl seems determined to put in the grind for further success and fame. On the other hand, ‘Snowflake Mountain’ also helped him make several lifelong connections with his co-contestants. Witnessing Carl live a happy life is heartwarming, and we hope success never eludes him in the coming years.