Netflix’s ‘Snowflake Mountain’ is a play on the colloquial term “snowflake” as it features a group of affluent young adults who have seemingly lost their way in life. Worried about their future, the families of these adults contact survival experts Matt Tate and Joel Graves, who take the participants on a trip claiming they would star in a lavish reality show. However, the group is actually brought to the wilderness, where they camp out in the open and learn to live off the land. Though the challenges are pretty tough, it develops them as a person, and the one who changes the most stands a chance to win $50,000.

Season 1 of the survival reality show introduced Olivia Lagaly, whose parents claimed that she has always chosen to quit anything that has posed a challenge. Moreover, the Ohio native mentioned that she has lived in a city all her life, so the wilderness was completely out of her element. Still encouraged and pushed to do her best by the hosts, Olivia tried to fight back her fears, making viewers question where she is today. Let’s find out, shall we?

Originally from the state of Ohio, Olivia describes herself as an entrepreneur who has always had a luxurious life. She was 25 at the time of filming and claimed that she wanted to model her life after a Disney princess as well as meet her Prince Charming soon. After completing her Bachelor’s Degree, in Journalism and Mass Communications, from the University of South Carolina, Olivia found work as a Community Manager for Intuition Circle & Empaths+Sensitives- LLC. 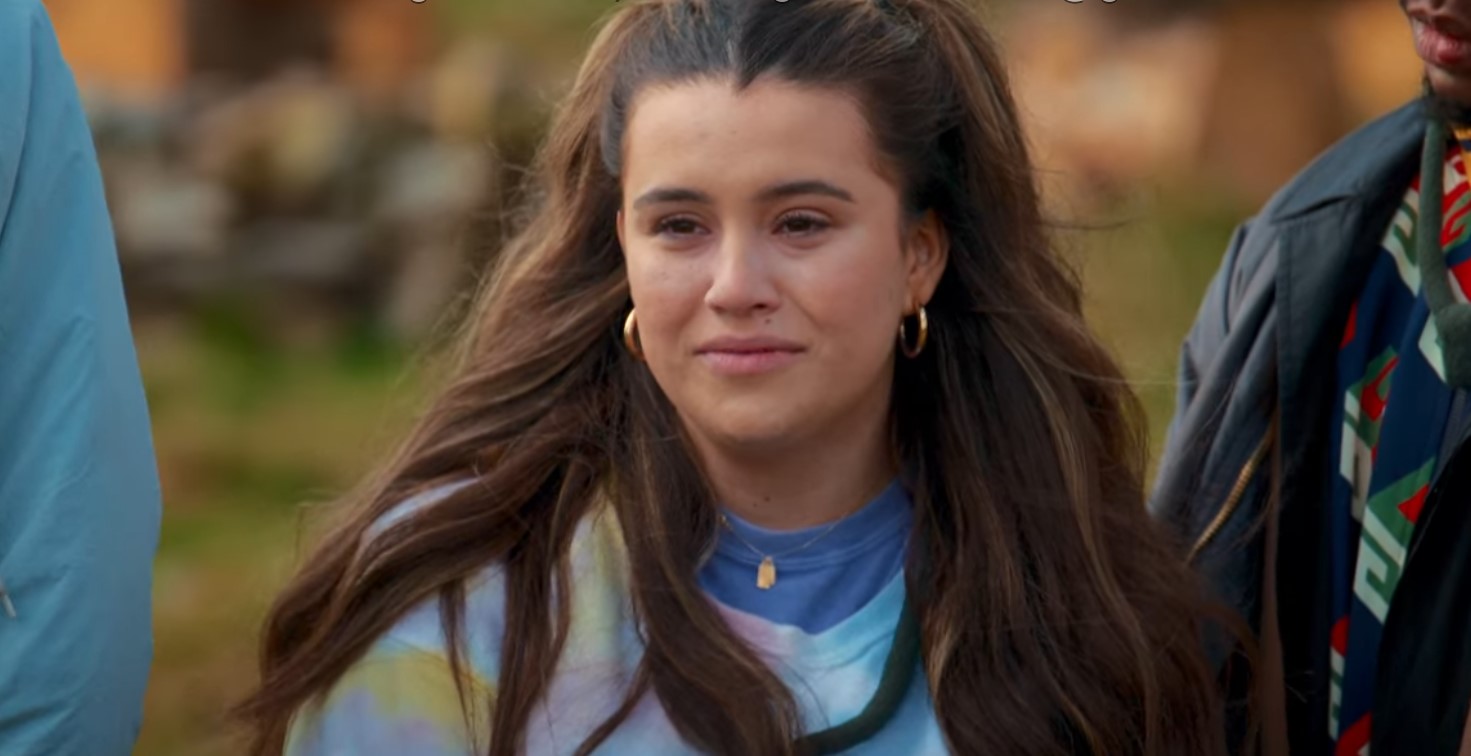 Moreover, she hosts the popular Saturday Night Liv podcast and has worked as a digital art freelancer. Unfortunately, Olivia did not have a high standing in her loved ones’ eyes as they believed that she was not utilizing her full potential. Thus, when the opportunity came along, her parents did not hesitate to contact Joel and Matt in order to send Olivia to ‘Snowflake Mountain.’ When the contestants were informed about the deception and the main premise of the show, Olivia, along with everyone else, expressed shock, surprise, and disgust.

The Ohio native was also quite affected when Matt and Joel blew up everyone’s luggage, except for a few essentials. Nevertheless, seeing everyone readying up for the challenge, Olivia tried to put her fears aside, but the first night proved to be too much for her. Ultimately, on the morning of the second day, Olivia announced her decision to leave the show and bid farewell to the rest of the cast.

Where Is Olivia Lagaly Now?

At present, Olivia works as the Client Relationship Manager for YES SUPPLY INC., a job she landed back in 2020. Moreover, she has continued working as a digital art freelancer and still produces Saturday Night Liv Podcast episodes every weekend. Besides, In November of 2021, Olivia officially shifted from New York City to California, Los Angeles, ready to turn a fresh new page in her life.

Interestingly, Olivia still resides in the lap of luxury and comfort, but it seems like she has carried her experiences from the show and currently leads a happy life surrounded by the love and support of her family and friends. Besides, she appears to be in a loving relationship with Mike Cavanaugh, although fans should note that the two have not uploaded any pictures together after May 2020. Even though Olivia Lagaly was the first contestant to leave ‘Snowflake Mountain,’ she has since built up a successful life, and we hope she remains happy for the years to come.