Where is So You Think You Can Dance Filmed? 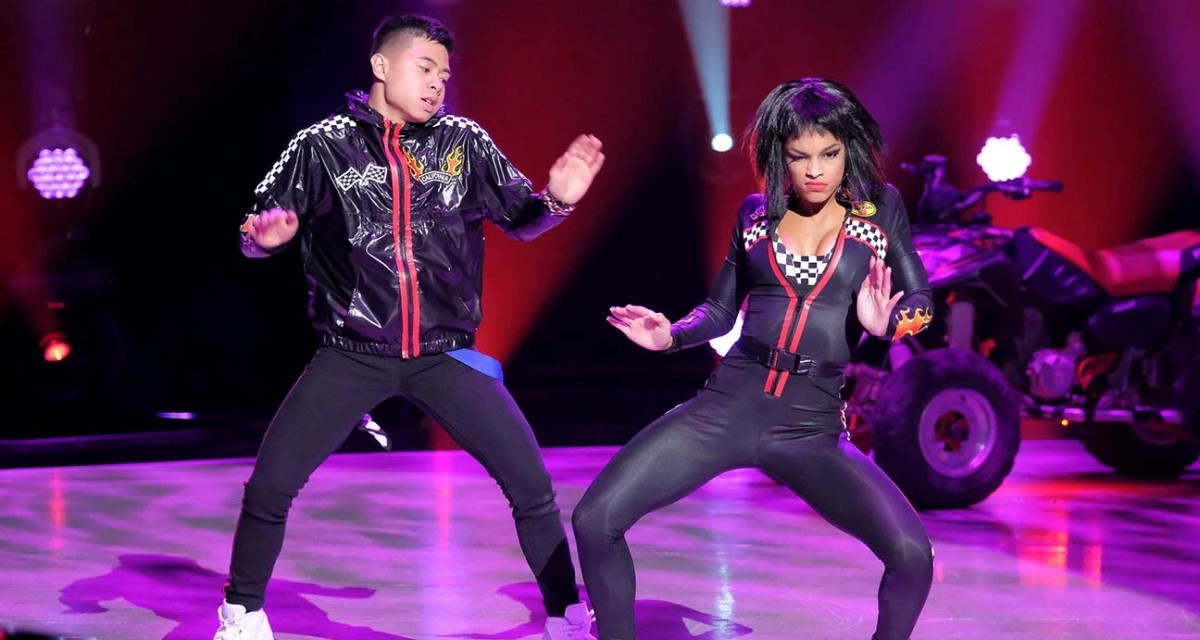 Created by Simon Fuller and Nigel Lythgoe, ‘So You Think You Can Dance’ or ‘SYTYCD’ is a competitive dance show. The reality series features contestants from across the country who showcase their skills through different dance styles. Each season, participants enter the open auditions held all over the USA to impress the judges and the audience. The person who stays until the finale and makes the most impact wins the season.

Hosted by Cat Deeley, the dancing show has given several dancers a public platform and hence fame. From classical ballet to hip-hop, viewers see these talented people try and perfect every style of dance. The performances are made memorable thanks to the backgrounds and props the contestants can use. If you are wondering where the competition is filmed, we have the details!

So You Think You Can Dance Filming Locations

‘So You Think You Can Dance’ is primarily filmed in Los Angeles, California. The series is usually lensed in front of a live audience to provide an authentic reaction to the performances. However, live auditions take place in various cities like New York and New Orleans. So, let’s take a closer look into the specifics of the filming locations.

The dance show is mainly filmed in Los Angeles, California. Specifically, the performances are lensed at Studio 36 in CBS Television City, which is located at 7800 Beverly Boulevard, Fairfax. The production team has revamped the stage in the studio, which now has a circular stage that is surrounded by lights on all sides. Thanks to almost 120 cameras, viewers can see the best angles of the dance routines. The general public can purchase tickets available for the event to be a part of the show’s live audience.

Inaugurated on November 16, 1952, the CBS Television City, or Television City, is a well-known studio complex within the city of Los Angeles. Originally meant as a secondary shooting location by CBS, the space is now the master control facility for CBS’ west coast television network operations. In 2018, the network sold the property to Hackman Capital Partners – a real estate investment company – and now exclusively leases the place.

Television City has served as a production spot for several projects, no matter their affiliation with CBS. The complex has even been used by several reality shows. Some of the most popular competitions lensed in the studio complex include ‘American Idol‘ and ‘The X Factor.’

Other Filming Locations in the USA

Aspiring participants of the show have to submit a dance video on the online portal of the reality series. The shortlisted contestants get a callback and perform in the live auditions. While the location of said audition changes every year, prominent cities like New York and Los Angeles are almost always on the roster. Places like New Orleans have also hosted similar events for the reality show.