Where Is American Idol Season 20 Filmed? 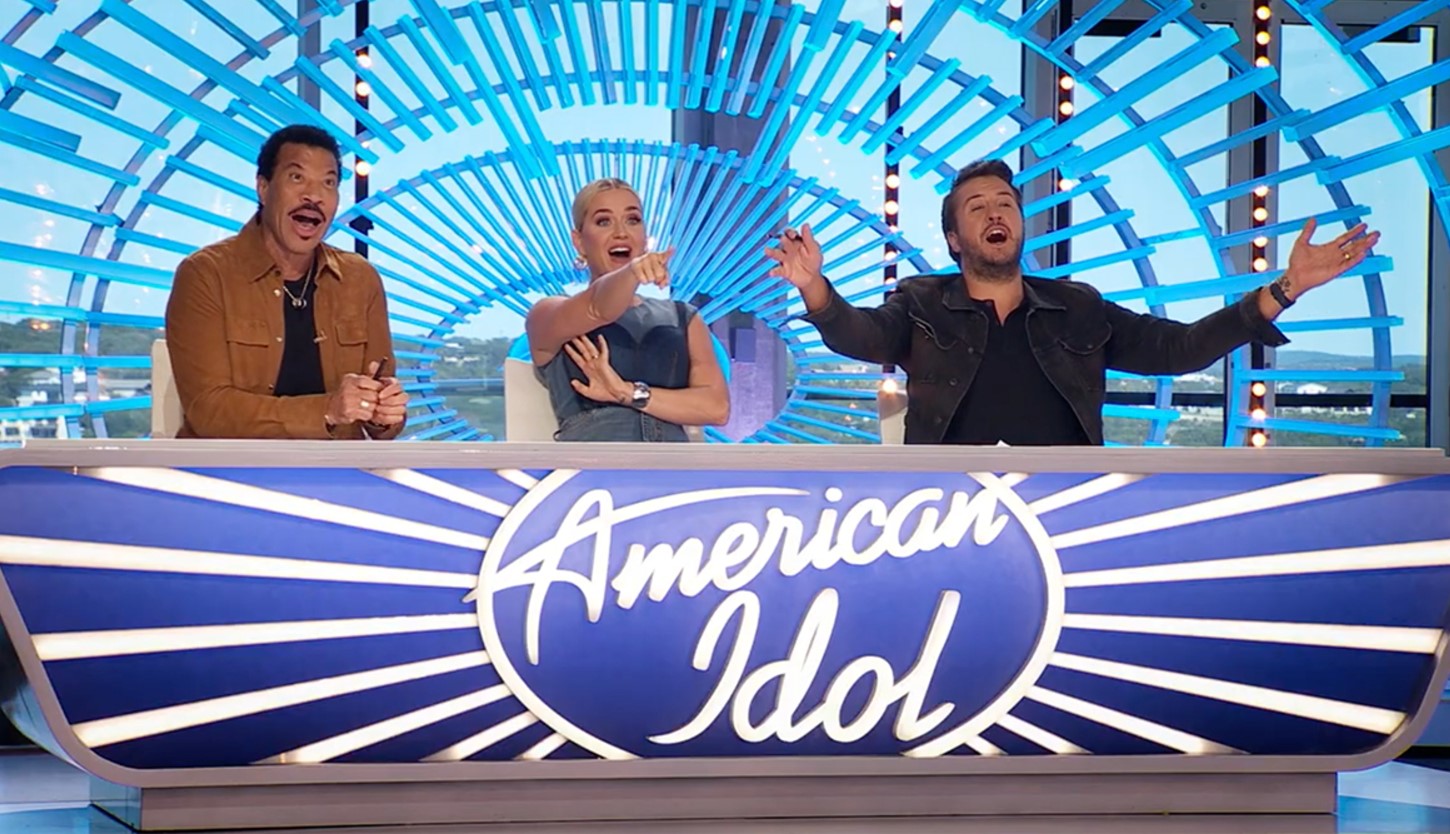 The twentieth season of the successful and highly popular reality show singing competition ‘American Idol’ is the fifth season to air on the ABC network, following its revival. Even after so many years since its debut in 2002, the show is considered one of the most prestigious and sought-after competitions for musical talents across the country to showcase their talent to millions of viewers across the world.

Since season 19 was filmed entirely in California, with contestants traveling from different states with an aim to win the prestigious title, you might be wondering if that’s the case for season 20 as well. Well, your doubts end right here as we will give you all the information you need regarding the filming locations of ‘American Idol’ season 20!

Apart from filming in California, ‘American Idol’ season 20 is also filmed in Nashville, Tennessee, Austin, Texas, and Disney Aulani, Hawaii. Due to the ongoing COVID-19 pandemic, just like the previous season, the first round of auditions for season 20 also took place through customized Zoom technology. The reality show commenced filming in-person auditions with the judges and host from October 2021. On top of that, in order to control the pandemic situation, some necessary changes have been made, keeping in mind health and safety protocols.

The judges of the music competition were seen touring only a few cities, while the contestants had to come to the limited audition sites to perform in front of them. The showrunner, Megan Michaels Wolflick, spilled some beans regarding the process of auditions of season 20. In October 2021, she told Deadline, “Now we’re going to the biggest music cities in America, we’re able to go out again. We’re able to go to the places that make this show sing.” We have covered all the information about specific filming locations to fill you in on the details!

Austin is where the filming of season 20 kick commenced at the beginning of October 2021. All the judges took to Instagram to enthusiastically announce the news by sharing pictures revealing the judges and host for the twentieth season. Often referred to as the Live Music Capital of the World due to its contribution to music, Austin has hosted the filming of many movies and shows such as ‘The Texas Chainsaw Massacre‘ and ‘Lolita‘ that make the most of its scenic backdrop.

Being the primary filming location of the show since its premiere in 2002, it is not surprising why the production of season 20 also took place in the sprawling Los Angeles in Southern California. Over the years, CBS Television City has served as one of the filming sites of the singing reality show. So, it is only fair for the team to continue the tradition. The 25-acre production facility is located at 7800 Beverly Boulevard in the Fairfax District of Los Angeles and has been utilized as a shooting site for ‘America’s Got Talent,’ ‘Celebrity Family Feud,’ and ‘The Young and the Restless,’ among others.

After the judges of ‘American Idol’ were reunited at the CMA Awards in November 2021, the entire gang stuck around in the city of Nashville, the capital city of Tennessee, to film some auditions for the reality show. It is known as the Music City, particularly for its rich music scene that comprises live music performances, music festivals, and songwriting, and is home to the Grand Ole Opry House, the Country Music Hall of Fame and Museum, and Ryman Auditorium; thus, it is only apt for ‘American Idol’ to host auditions in Nashville.

Since its revival in 2018, the twentieth season marks the third time portions of the show were filmed at Aulani, A Disney Resort & Spa in Kapolei, Honolulu County, on Oahu island. In seasons 17 and 18, the contestants who made it through to the Hollywood Week were given a trip to Hawaii, and the same format was likely followed this time around.