Is America’s Got Talent Real or Scripted?

For over a decade now, NBC’s reality show ‘America’s Got Talent‘ has held audiences captive, not just in the US, but all over the world. For the uninitiated, ‘America’s Got Talent’ is part of the global ‘Got Talent’ franchise by Simon Cowell, and the show pits several contestants against each other in a talent showdown. The series made its debut in 2006, and then, it has amassed millions of viewers all over the world and continues to be a hit reality show even today in 2020.

Is America’s Got Talent Real or Scripted? 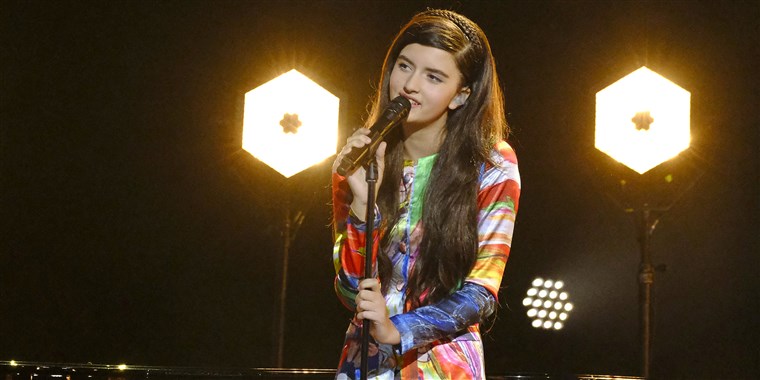 Arguably, all reality shows are scripted to an extent, but of course, some shows have a degree of authenticity while others are entirely scripted and leave no room for unpredictability. Interestingly, ‘America’s Got Talent’ has been accused of being the latter, and many have claimed that the show is wholly scripted from the get-go and that most contestants do not stand a chance, regardless of how well they perform.

For starters, ‘America’s Got Talent’ has been accused of pre-recruiting contestants even before a season starts, despite the show’s claim that it picks contestants from rigorous auditions. Additionally, the popular reality show has also been accused of having a rigged competition, wherein contestants who are not predetermined to win never stand a chance. And the accusations don’t end here – there are many more. These are particularly damning charges for a show that claims to be about finding the top talent from across the vastness of the US. So, how accurate are these accusations? Let’s dig in.

It also appears that there is some substance to the accusation that ‘America’s Got Talent’ pre-recruits many of its contestants. In a book titled ‘Inside AGT: The Untold Stories of America’s Got Talent’ (2013), many of the show’s former contestants claimed that contestants were recruited before the start of the show’s much-touted audition season. Thus, although the show tries to give audiences the impression that it holds open and fair auditions, in reality, even the contestant selection process is predetermined.

If that wasn’t enough, there have also been several reports which have claimed that the talent competition itself is rigged and that the contract for the show allows producers to “reserve the right to determine the winner by any means they choose.” This, however, is a hotly contested accusation, but there appears to be some truth to it since show staffers have acknowledged that producers do have some favorites. Regardless of how accurate the charge is, the very fact that a show like ‘America’s Got Talent’ has been accused of competition rigging from multiple fronts is a blemish on its reputation.

Besides, there has been a slew of other accusations against ‘America’s Got Talent,’ including claims that the audience’s excitement is often scripted and filmed, that contestants face restrictions in terms of what they can perform, that comedic acts are pre-screened, and many more. If nothing else, the sheer volume of accusations against the show might be a telling sign that something might be going wrong behind the scenes.

While it’s impossible to get into the veracity of all these claims individually, many of these accusations come from former contestants and insiders. Are they grudging dissidents or committed to exposing the truth? We leave you to decide, but in the meanwhile, ‘America’s Got Talent’ continues to be a fan-favorite.