Where is Sofie Dossi From AGT Now?

A major game-changer for one’s profession and overall quality of life can be showcasing one’s talent on a global platform. This is exactly what NBC’s ‘America’s Got Talent’ offers, where countless gifted performers show the world their prowess. The reality show offers a place for individuals working hard to showcase and develop their talents and make a living out of them, regardless of whether they are professional or self-taught artists. Sofie Dossi from season 11 of ‘AGT’ is one such exceptional participant.

Sofie, a self-taught contortionist and hand balancer, captured the attention of judges and audiences with her astounding talent. She was a gymnast and dancer growing up in Cypress, California, until she discovered a video of a hand balance and contortion act. Sofie has established a distinctive reputation for herself since then, going on to become an ‘AGT’ alum, a social media sensation, and a professional powerhouse. If you wish to know more about where Sofie is now and what she is presently doing, here’s what we found.

Sofie Dossi is a trapeze artist and flexibility specialist who appeared on season 11 of ‘America’s Got Talent’ in 2016. She had been a competitive gymnast and dancer from a young age, which is why she had a strong base of flexibility and strength. At 12, Sofie came across an online video that instantly fascinated her. Then, using her valuable skills and YouTube videos as her instructors, she honed the skill through disciplined practice. Soon, Sofie started to perform at family and friend gatherings. That’s how she garnered the attention of entertainment companies, who then recruited her for bigger events. 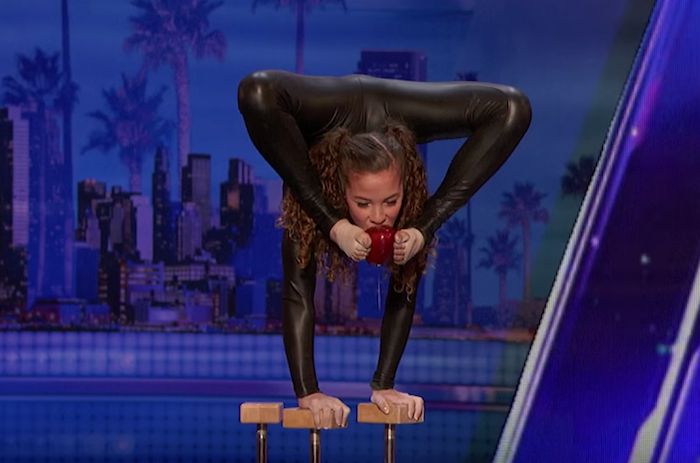 Working for larger events encouraged Sofie to showcase her talent in front of a wide audience, and she eventually bagged an opportunity to appear on a platform such as ‘AGT.’ Sofie, then 14-years-old, dared to present herself as a self-taught hand-balanced contortionist using props made by her father. Her performance wowed both the audience and the judges, and she was given unanimous approval to advance in the competition. 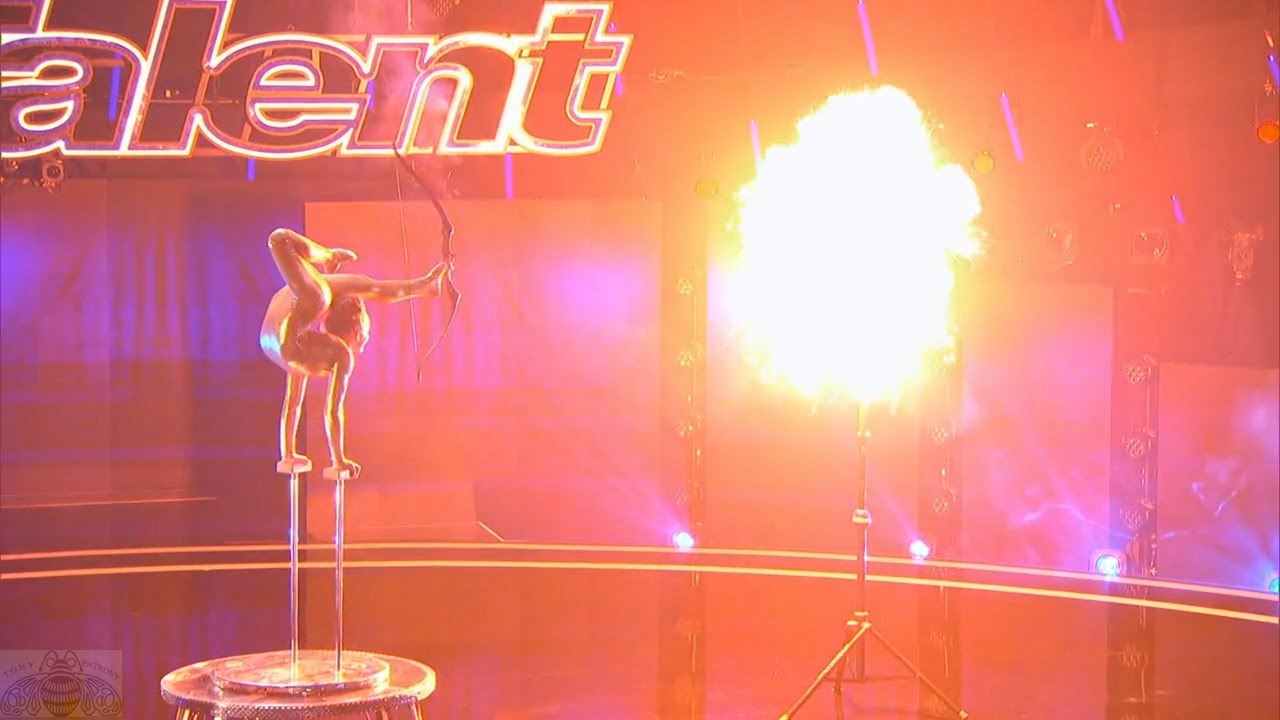 Later in the competition, she received a golden buzzer from country music singer and actress Reba McEntire who appeared as the guest judge in the Judge Cut for hand balancing on rotating canes and shooting a bow with her feet that hit a burning target. Sofie reached the finals after a string of enthralling performances but finished in the bottom five of the Top 10. She, however, didn’t stop there and also returned to compete in ‘America’s Got Talent: The Champions’ in 2019 but could only reach the preliminaries.

Where is Sofie Dossi Now?

Sofie Dossi is now a 21-year-old YouTube star, actress, and entrepreneur living in California. After gaining a massive fan base following her ‘AGT’ journey, Sofie focused more on her YouTube channel and TikTok account. She has nearly 7 million subscribers on YouTube and over 11 million on TikTok. On these platforms, she keeps her fans updated on everything she does, such as new appearances on shows, different trending challenges, stunts, vlogs, original dance videos, and even some singing videos.

Sofie returned to ‘America’s Got Talent once as a guest performer in the results episode of the first quarter-finals of season 14. She also visited the set of ‘AGT’ again in May 2021, where she shot a video with the judges and the host Terry Crews for her YouTube channel. Her videos have gone so viral that the renowned contortionist was invited to the Vidcon at least four times as yet. She has also received the honor to be one of the top 15 favorite Golden Buzzer moments of Simon Cowell in the history of ‘AGT.’

Sofie also works as an entertainer and actress. She made a noteworthy television appearance in a 2016 episode of a satire show on Disney Channel called ‘K.C. Undercover.’ She also appeared in an episode of ‘Bizaardvark’, another parody show of Disney Channel, in 2017. In 2018, Sofie was cast as Dani in a web series on Brat TV called ‘Boss Cheer.’ Apart from various shorts and music videos, Sofie also appeared in the TV mini-series titled ‘VS Couple Ships’ and ‘Lele Pons and Hannah Stocking.’

Furthermore, she has an original song named “Bunny,” set to release on August 19, 2022. The ‘AGT’ star has a new original show lined up to be aired on YouTube, titled ‘Copy That,’ showcasing different creators trying to copy and try out each other’s talents. The rising artist has also announced a new line of merchandise on her website, and its membership also provides contortion lessons. Not just that, the multi-talented artist also posts singing videos on TikTok. As for her love life, Sofie has been dating a fellow YouTube and TikTok star Dom Brack (pictured above), since November 2020.

Read More: Where is Tyler Butler Figueroa From AGT Now?