Where Is Sophie Faldo From The Great British Bake Off Now? 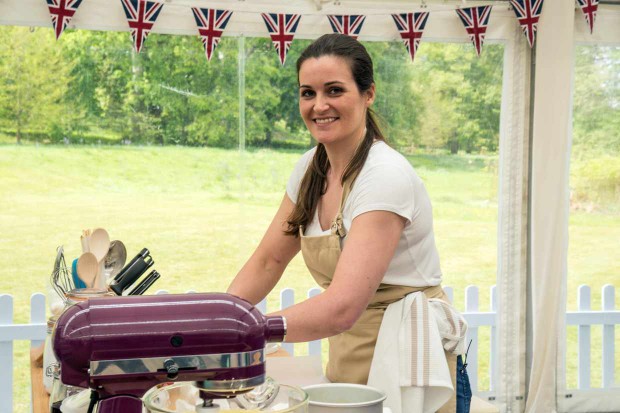 ‘The Great British Baking Show’ or ‘The Great British Bake Off’ as known in the UK, has a very straightforward premise – 12 talented but amateur bakers compete against one another in a variety of challenges to prove their mettle in the baking world. This series made headlines right from its debut episode in August 2010, so it was no surprise when Netflix, the streaming giant, picked it up for its platform.

Over the past decade, the fiendishness of the challenges and standards of the contestants have only risen higher, which makes the reality series all the more intriguing for us. And now, with season 11 coming to an end as well, let’s take a look back and see what the previous winners, like season eight’s Sophie Faldo, is currently doing! Here’s everything that we know.

Who Is Sophie Faldo?

Born on August 31, 1984, in London, England, Sophie Faldo is a former British Army officer and a Baker. After spending her childhood and teenage years in Suffolk, where she had a happy life, Sophie decided to make something off of herself and headed off to study Psychology at the University of Manchester and Toulouse. Subsequently, she enrolled herself into the Royal Artillery and served in Afghanistan while she was in her 20s. 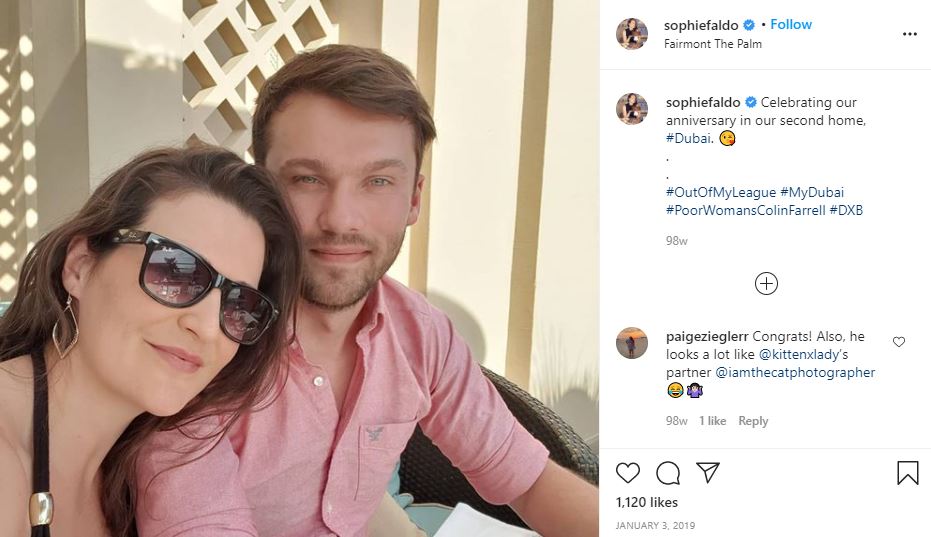 Upon her return, Sophie dabbled in different jobs, all to do with physical fitness, either working as a personal trainer or teaching military boot camps. While Sophie was training to be a stuntwoman, she was convinced by her chef boyfriend, David Slattery, to show off her baking skills and apply for ‘The Great British Bake Off.’ And thank god for that, because as Sophie said, it opened “all the doors and more that I could have hoped for.”

Where Is Sophie Faldo Now?

After earning the magnificent baking trophy, Sophie made it no secret that she found the cooking and baking industry mixed with the media to be brutal beyond belief. In her weekly column for a website, she wrote that despite all the hard work and effort, people are bound to fail if there’s just no market for the skill or product they are trying to frame a career in. Explaining the brutality of the real world, she added that people shouldn’t expect too much just because they bake cakes under bunting. 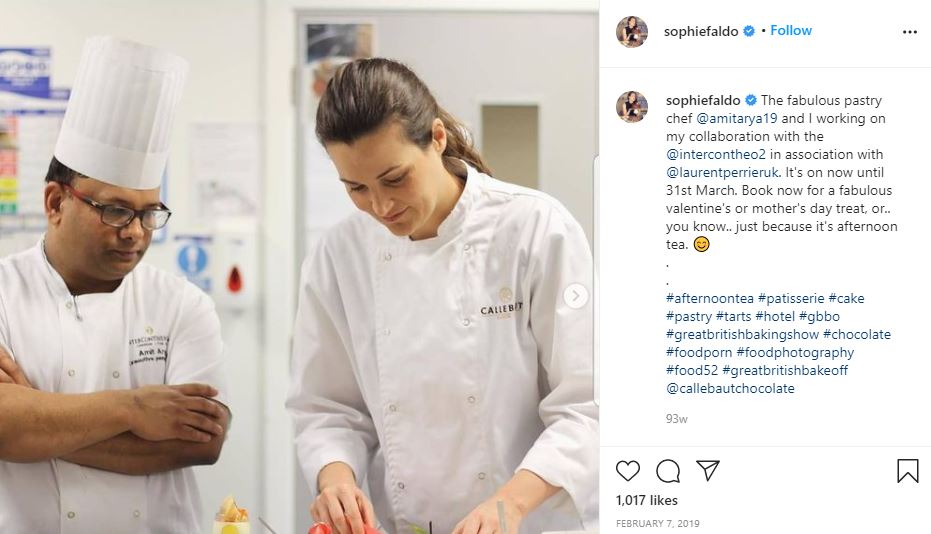 She added that her advice to anyone who appears on the show is to go back to their lives and dig into their passion all over again once it’s done, because then when the opportunity comes, which is a perk of being on TV, they’ll be more than ready for it. For a brief while after winning season 8, Sophie worked as a trainee pastry chef at the Michelin-starred Glasshouse restaurant in Kew, alongside her boyfriend, David (who has trained under celebrity chef Gordon Ramsay). 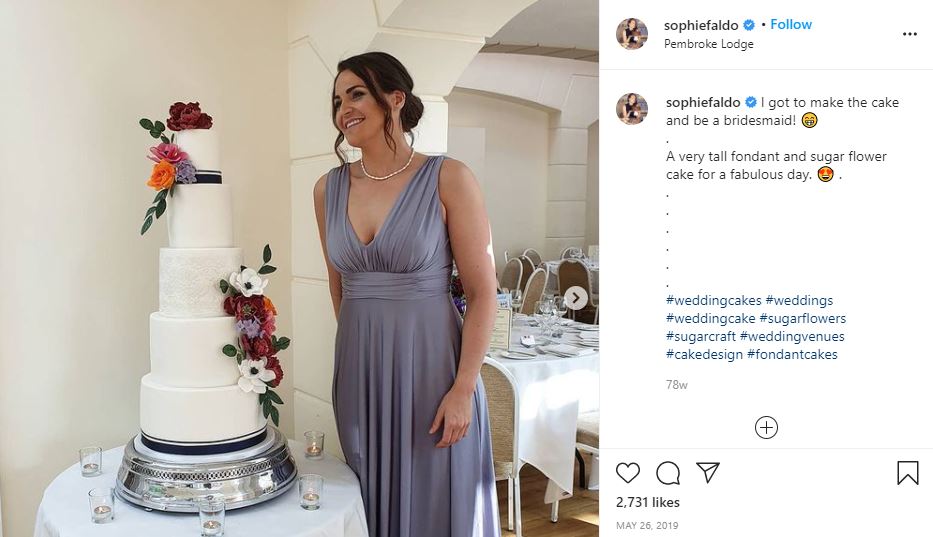 When she was subsequently asked how she felt about doing the grueling 18-hour shifts in hot kitchens, Sophie said, “there’s a real sense of purpose and achievement. I love it. I feel it gives me some credibility in an area I really love. I’m very willing to work hard.” Today, with her background and all her experiences, Sophie Faldo has managed to launch her own cake company, Sophie Faldo Couture Cakes, wherein she creates luxury cakes and dessert tables for all occasions, including weddings!