Where Is Southern Survival Filmed? 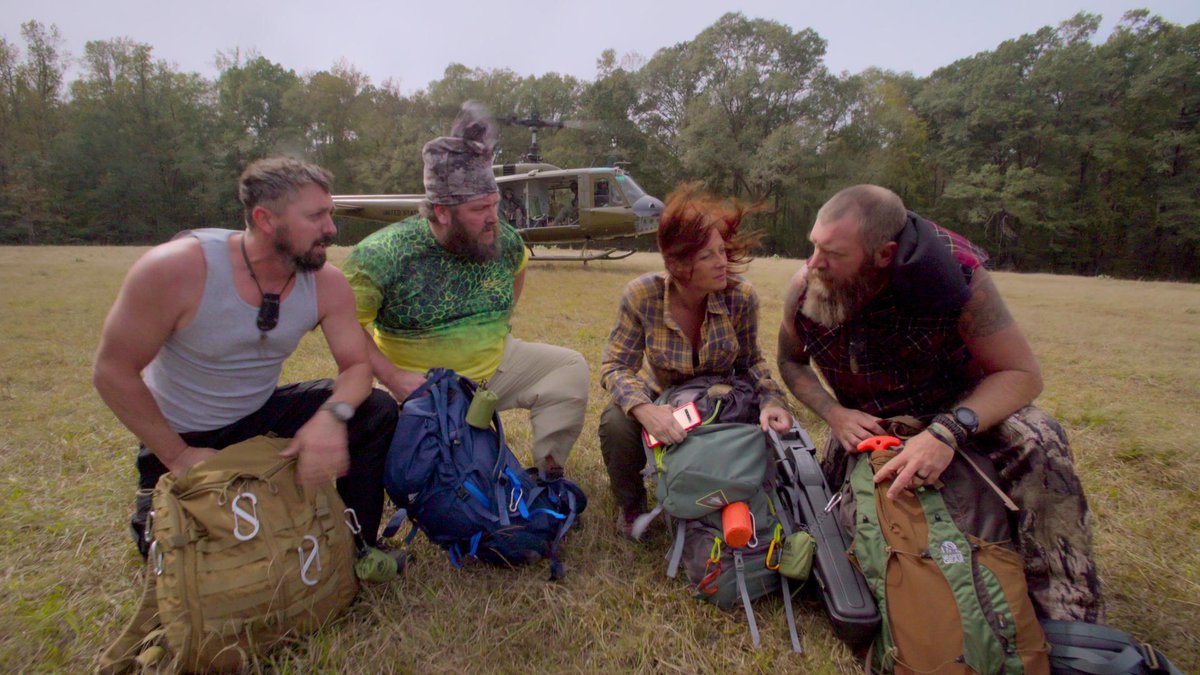 Netflix’s trailer for ‘Southern Survival’ made the show look like it was some big action movie, but honestly, it turned out to be so much more. Along with testing out the gears that were handpicked by the BattlBox team to help our survival in some extreme situations, they made it fun too. With explosions, games, rescue missions, and real-life scenarios, the show puts forth the question: “What good is surviving if you can’t have fun doing it?”

But, please, listen to what they said and DO NOT try anything that they did at home. Now, because of the extremeness of their testing and the situations that they put themselves into, it became important that the area where they tested the products and filmed the whole show was big and empty enough to not cause damage to not only private property but also to the ecosystem. So, with the exception of a couple of episodes, the majority of ‘Southern Survival’ was filmed on the BattlBox Ranch itself.

That initial contact between Netflix and the BattlBox team began three years ago, and after a lot of back and forth communication, discussing ideas and concepts, a Los Angeles film crew was sent to their ranch last July and the filming commenced.

The BattlBox ranch is situated near Statesboro, Georgia, on the northern edge of Bulloch County. It functions as the BattlBox office, their production and packaging site as well as their testing site. The fact that the CEO of the company, Daniel Dabbs, lives just a stone throw away from the ranch itself is also a big point. What goes on behind the gates of the ranch, though, no one can ever particularly tell, because the field itself is so massive that the explosions, the helicopter sounds, and the emergency sirens would just fall on dead ears. 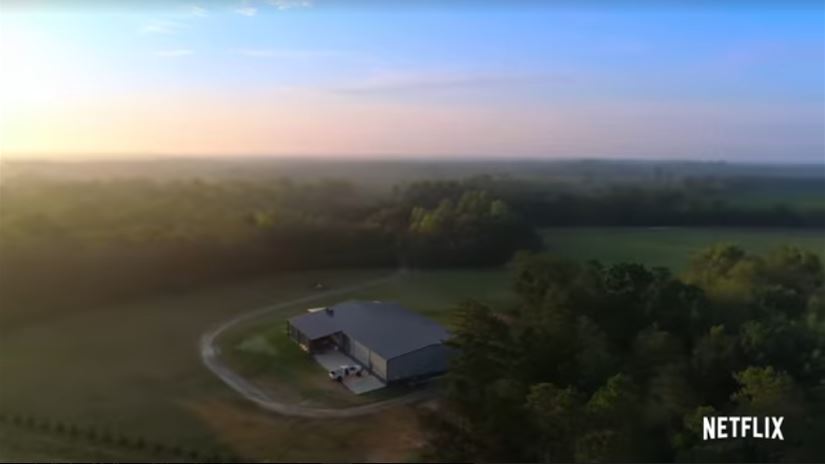 But of course, keeping the filming under wraps was a lot harder. People might ignore the sounds even if they heard it because it has been happening since the company started there in 2015, but avoiding the camera and the production crew would be a lot harder. Apart from the ranch, the series was filmed in a few other locations in the county as well. The ‘Rescue’ episode was filmed in a forest nearby, and a couple of scenes from the other episodes were filmed on private properties. 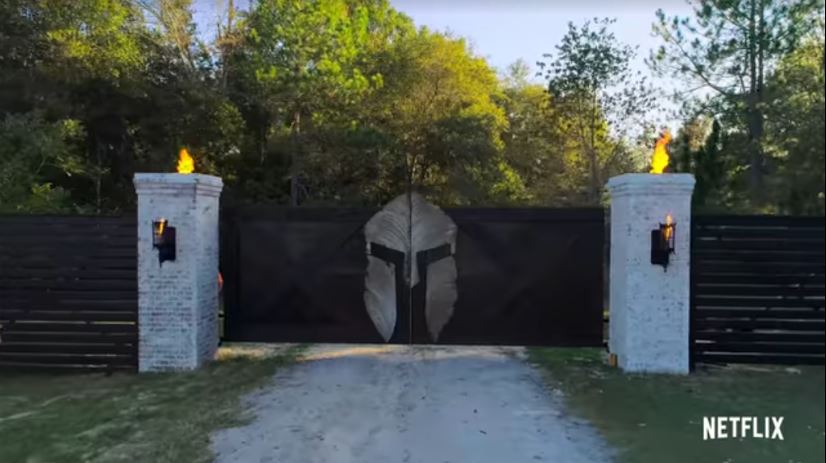 Out of eight episodes, only one was filmed outside Georgia, and that was the ‘Vacation Survival’ episode. But again, it is no secret where they filmed it because the BattlBox team discussed it on camera – it was filmed in Panama City Beach in Florida. The team went there for a work vacation and they genuinely made full use of it. 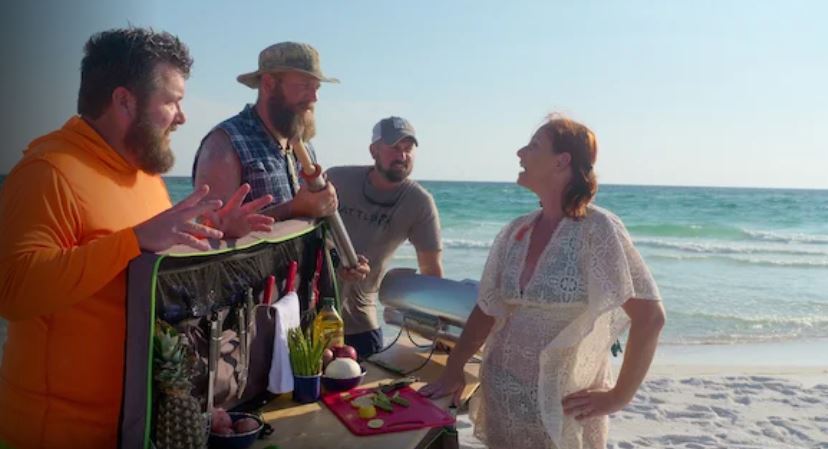 With the hopes of making people enjoy the great outdoors a little more, while being safe, the BattlBox team wants their show to be a hit and get them some new customers as well. And who knows, with the amount of importance that they give their family and their concept, it’s quite probable that they’ll end up being the next ‘Duck Dynasty.’

Read More: Everything We Know About Daniel Dabbs