Where is Spencer Herron Now? 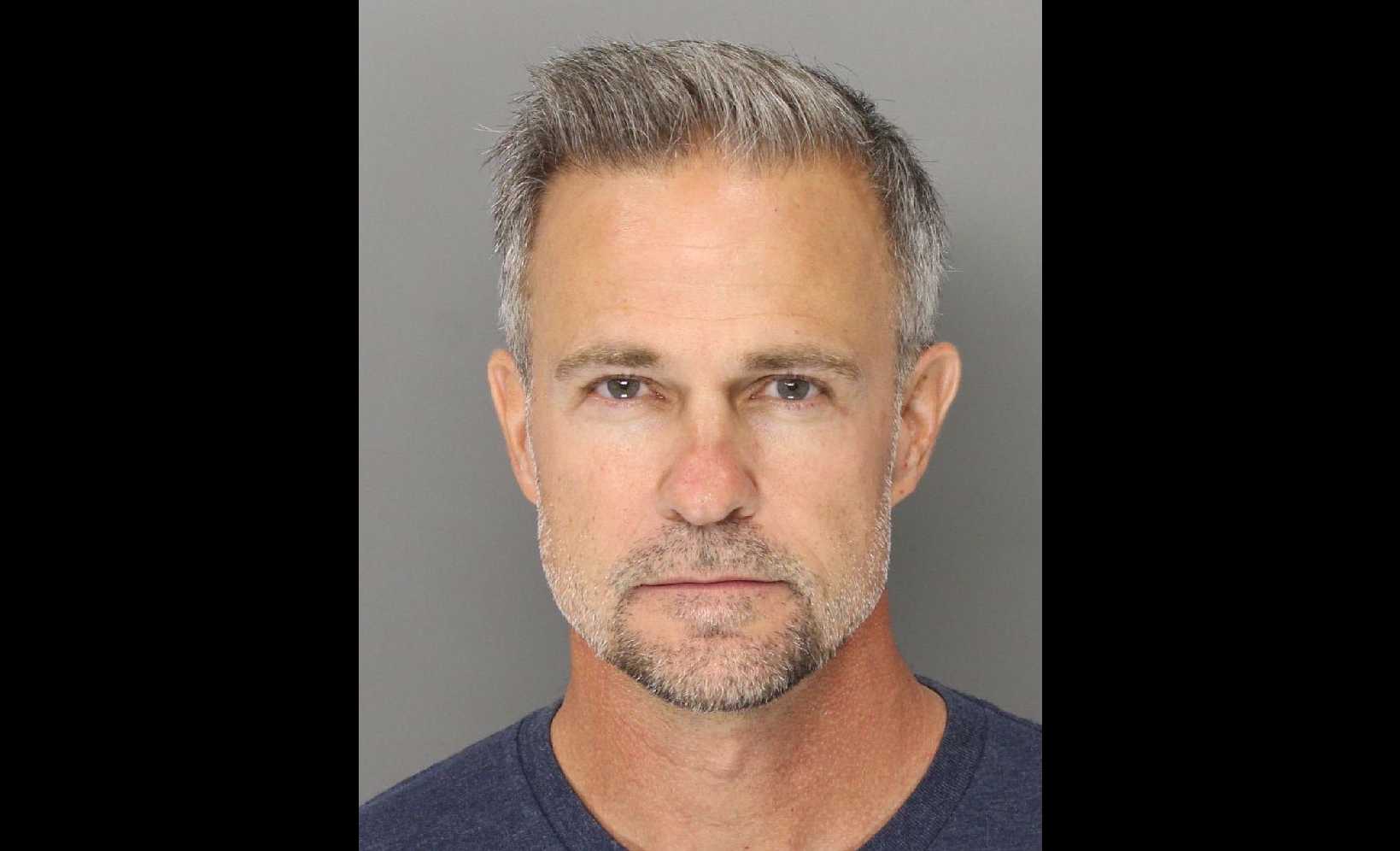 Glass Podcasts and iHeartMedia’s ‘Betrayal’ is a true-crime podcast series that delves deep into the horrific tale of how a school teacher essentially destroyed several lives by existing in duplicity. In other words, it chronicles the manipulative gambits as well as atrocious actions of convicted sex offender Spencer Wayne Herron through the eyes of his former wife, Jenifer Faison. So now, if you wish to learn more about the cruel predator, with all the crucial details of his past, wrongdoings, motives, and current whereabouts, don’t worry; we’ve got you covered.

Who is Spencer Herron?

Spencer Herron of Acworth, Georgia, was once a well-respected member of the community, especially as he was a former local business owner and had even served in the Air National Guard. The reported Berry College graduate then landed a video production teaching job at Kell High School in Cobb County, where he was awarded the “Teacher of the Year” title not once but twice. He was a great mentor by all accounts, that is, until the truth of his behavior came to light in June 2018 — he was accused of sexually assaulting at least three of his students from 2016 onwards. 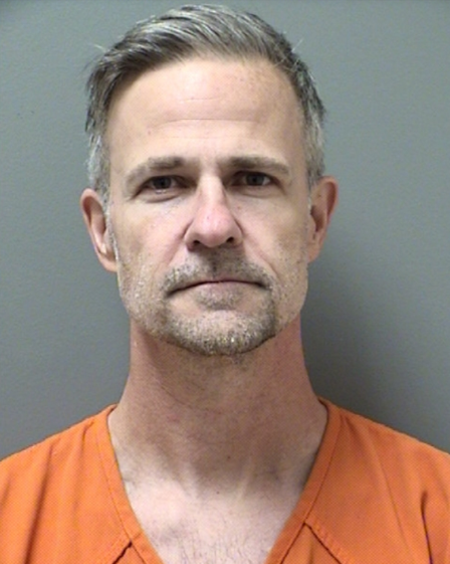 According to court records, Spencer began texting a female student over summer break in 2016, urging her to meet him under the pretense of some work for a non-existent school club. He actually managed to abuse her several times during the school year, both inside and outside the campus, with documents revealing that Spencer maintained the facade to take her on “unsanctioned ‘field trips'” as well. The assaults ended in 2017 — likely around the time she graduated — and she found the incredible courage to report him within months; while immersing herself in the college experience.

However, we should mention that Spencer allegedly took advantage of two other female students several times during the 2016-2017 as well as the 2017-2018 school years. While one of them reportedly told police officers he had sex with her after she’d explicitly told him no, the other claimed he once ordered her to “be quiet” when she started crying. Unfortunately, though, it doesn’t seem like these particular cases went anywhere — the educator’s 15-year career ended in June 2018 due to the former only. He was arrested from his home and held on a $55,220 bond.

Where is Spencer Herron Now?

There were six sexual assault charges against Spencer Wayne Herron in connection to the different incidents he made his victim endure, and he pleaded guilty to every one of them in 2019. He received a total of 6 years in prison and approximately 15 years of probation as a result of this plea, which means the 53-year-old is still serving time behind bars. He’s incarcerated at the medium-security Wilcox State Prison in Abbeville, Georgia, at the moment, where he’s expected to remain until his release on June 1, 2023. Spencer was sentenced to a year for each count, but one runs concurrently. 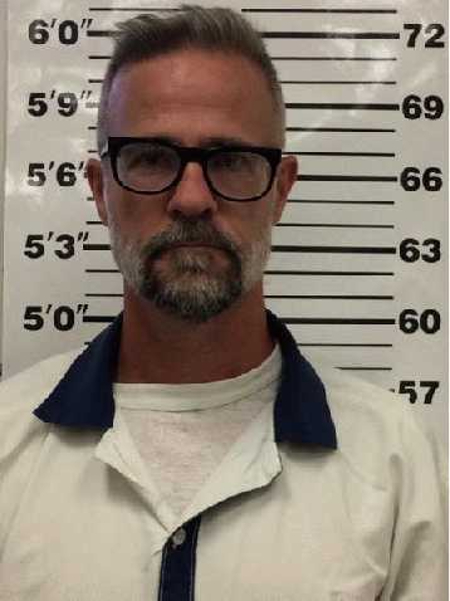 Spencer’s victim’s goal was “to help make sure other girls are safe when they go to school,” and significant progress was made in the matter by her simply sharing her story. “I hope this shows other victims and their families that they can stand up for themselves too,” she once stated. “I want girls to know that it is wrong for a trusted adult to abuse that trust to manipulate them into doing things they are not comfortable with. Victims should also not feel guilty or ashamed of themselves.”

Read More: John Welles Murder: How Did He Die? Who Killed Him?