Where Is Stephanie Fagan Now? 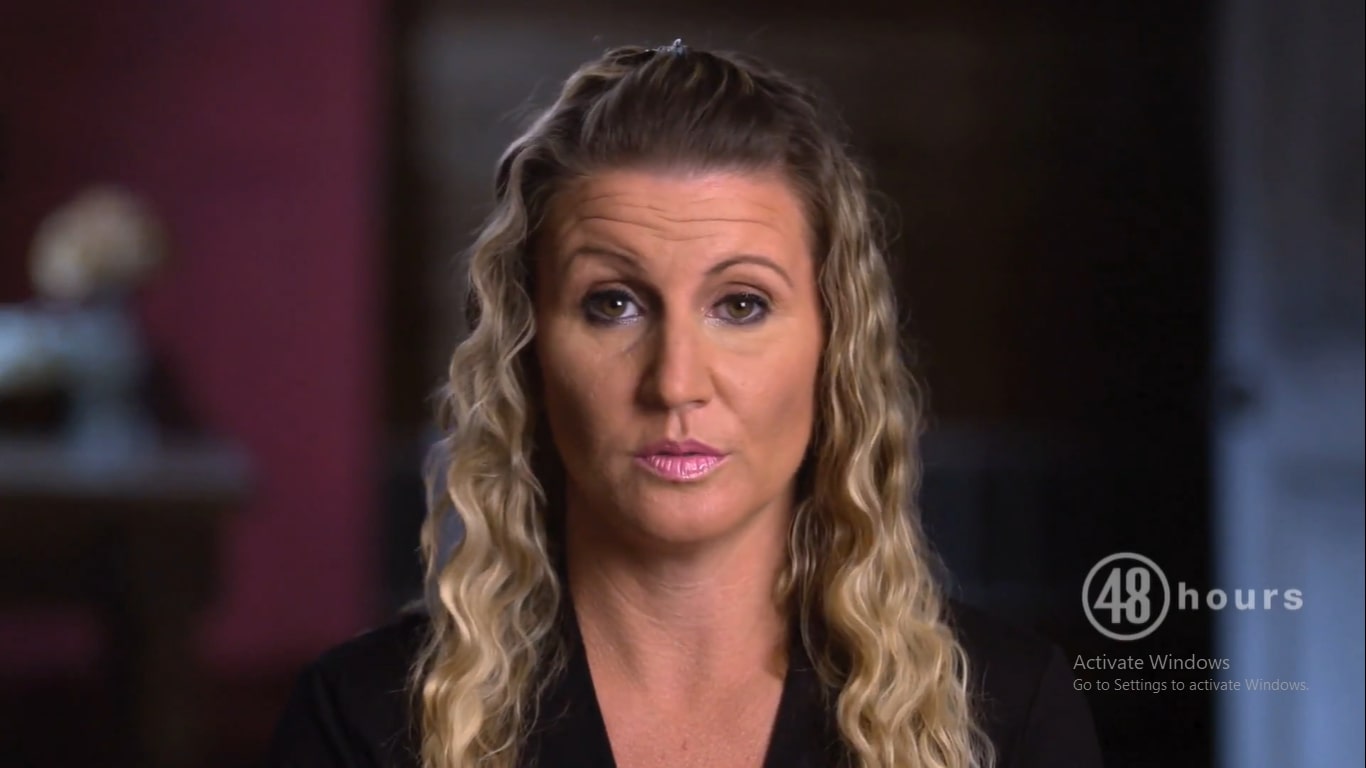 The murder of the Pelley Family and the court cases surrounding it has been the topic of many news articles and televised programs over the years. But, the two that outlined every aspect of the incident and of the individuals that it directly affected are that of ‘ID’s On The Case With Paula Zahn’ and ’48 Hours Live to Tell: Murder on Prom Night.’ Specifically, in the latter, the way Jessi Toronjo’s (surviving daughter of the Pelley family) story is depicted captures our attention. One individual who has a massive role, in the episode and in Jessi’s life, is Stephanie Fagan. Curious? Read on!

Who Is Stephanie Fagan?

When Jessi’s (then Jessica) mother, Dawn, married Reverend Robert Pelley in 1985, the family moved into a parsonage in Lakeville, Indiana. There, Jessi and her sister Janel, who was just a year younger than her, found a friend in Stephanie Fagan, who was also around the same age as them. Together, they played in their backyards, ran through cornfields, told each other little girl secrets, and basically, became a small little unit – a family. On Sunday’s, Stephanie used to go over to the Pelleys’ house for breakfast as a routine. But, On April 30, 1989, she found the doors to be locked. Confused, she returned to the church and told the congregation that they must have been sleeping.

That, and the fact that no one from the family appeared for the service at all, led to a search of their home, and thus, to the discovery of the bodies of the reverend, his wife, and Janel, along with her little sister Jolene. Jessi, who was 9 at the time, survived because she was at a weekend sleepover. However, Stephanie lost her as well when she was taken by her relatives to be raised in Michigan. She kept trying to contact her, to see how she was doing, but ultimately, she was told by Jessi’s relatives to stop writing or calling. They had good intentions, though, they just wanted Jessi to move on from anyone with whom she’d shared this experience. And so, the childhood best friends lost all contact.

In saying that, not for one moment did Stephanie forget Jessi or what had happened to her. As soon as she turned 16 and got her driver’s license, the first place she went to was the Pelleys’ graves. She sat there for hours, just talking to them and sharing her own life experiences. It was her way to cope with the loss. Along with this, for years, she also tended to their graves and brought them fake flowers. Stephanie hoped that one day, she might run into Jessi. So, when Jeff Pelley, Jessi’s step-brother, was charged with the murders, she thought she would finally get a chance to talk to her at the trial, but to no avail.

Where Is Stephanie Fagan Today?

Although Stephanie wasn’t able to get in touch with Jessi in 2006, she did eventually find and message her on Facebook. It was 2009, and Jessica Pelley was Jessi Toronjo. Her message read: “I don’t know if you remember me or not, my name is Stephanie, we were close when we were younger. … I have huge tears in my eyes right now just knowing that you are actually going to get my letter this time. … I took care of your parent’s graves. And I’ve thought about you. And I’ve talked to you in my sleep. I’ve talked to you when I wake up. … I’ve gone through my life and never lost sight of finding you.” This simple, honest, and heartwarming letter led to the start of their beautiful friendship all over again.

Jessi and Stephanie reconnected and have remained friends ever since. They call each other sisters and have said that they’ve shared every secret with one another, no matter how deep or dark. Stephanie was even by Jessi’s side when the latter was struggling with her well-being and mental health, even if it wasn’t physically. The act of them bodily not being together wasn’t able to break their connection as kids, so, of course, it doesn’t affect it now. As far as we know, Stephanie still resides in Indiana. She is currently engaged to a firefighter by the name of Sean, who she has been with for over 10 years. She refers to him as the love of her life.

She is also a proud mother of three sons, two of whom are alive. Dylan, at around 21, is her eldest, her second born, Hunter, unfortunately, passed away in 2007, and her youngest, Devin, is currently 9. She told The Cinemaholic that she also has many “bonus” children whom she has met and mothered along the way. One of them, Johnathan – 21, and Dylan’s best friend – currently lives with her. As for her career, Stephanie is a substitute teacher. Therefore, just like everyone else, she is homeschooling her students right now and spending time with her family.