Steven Stayner’s miraculous story of escape from his kidnapper in 1980 garnered national headlines at the time. But the family has since dealt with several tragedies along the way, including Steven’s death and his older brother’s incarceration for murder. Hulu’s ‘Captive Audience’ takes a look at this case through the eyes of the family, including interviews with Steven’s children, sister, and mother. Kay Stayner never gave up hope that her son would return home safely, and she was glad to see it become a reality. So, if you’re wondering where she might be today, here’s what we know.

Who is Kay Stayner?

Kay and Delbert Stayner married in 1960 and had five children together. On the show, Kay stated that the couple always planned on having a family. Around the time Steven disappeared, they lived in an area with lots of children. So, on December 4, 1972, Kay was supposed to pick him up from school but had stopped to pick something up from Delbert. By the time she got there, the 7-year-old was nowhere to be seen. When he didn’t make it home a few hours later, the family went to the police. 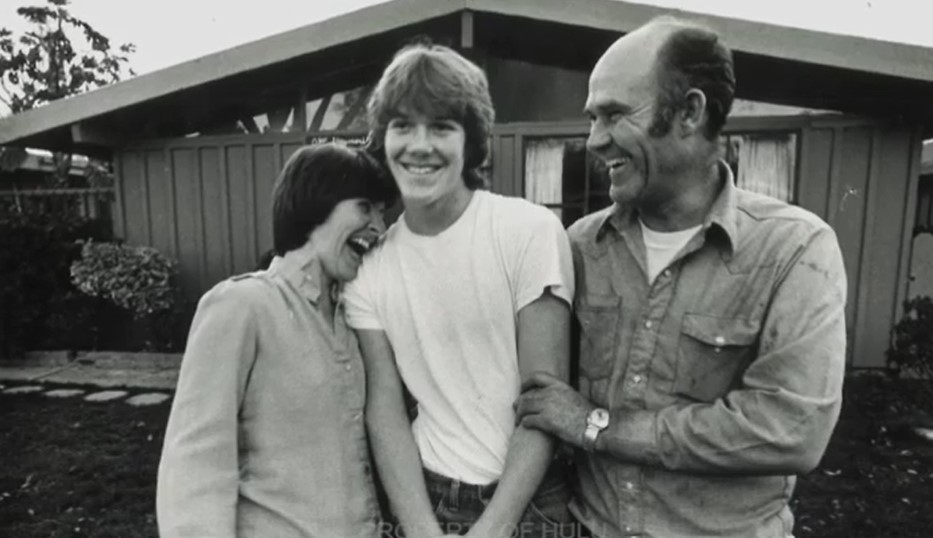 But despite an extensive search, young Steven was never to be found. Kay remembered how she never left the residence unattended for the next two-three years because she thought Steven would call. It wasn’t until 1980 that Kay and the family saw Steven again. He was about 14 years old and had been kidnapped by Kenneth Parnell, who sexually abused him. Furthermore, Steven had saved a then 5-year-old Timothy White from the same fate, escaping from the cabin where they were kept.

Kay was elated to have her son back. She said back then, “This is really so phenomenal, for a child to be gone seven years and to be found alive. We expected him to come back. We had hope, faith, and kept busy.” But Steven’s life back in the safety of his home was difficult. He had problems adjusting because, with Kenneth, there were no rules; he was used to drinking and smoking.

Steven later said in an interview, “I returned almost a grown man, and yet my parents saw me at first as their seven-year-old. After they stopped trying to teach me the fundamentals all over again, it got better. But why doesn’t my dad hug me anymore? I guess seven years changed him, too.” Kay also talked about the effect Steven’s return had on the family, “He came back different, very different. And we had a rough time getting used to having him home.”

Where is Kay Stayner Now?

In 2002, Kay testified during the penalty phase of her son Cary’s trial for a triple murder. She urged the jury not to sentence him to death, adding, “If his dying [death] would bring these people back, I’d say do it. But executing him is not going to bring them back.” During the testimony, Kay also said that her father molested her when she was younger. Since then, Kay has preferred to keep her life private and hasn’t spoken out apart from the interview on ‘Captive Audience.’ She lost Delbert in April 2013. From what we can tell, Key spends her life post-retirement in California with her grandchildren and other loved ones.