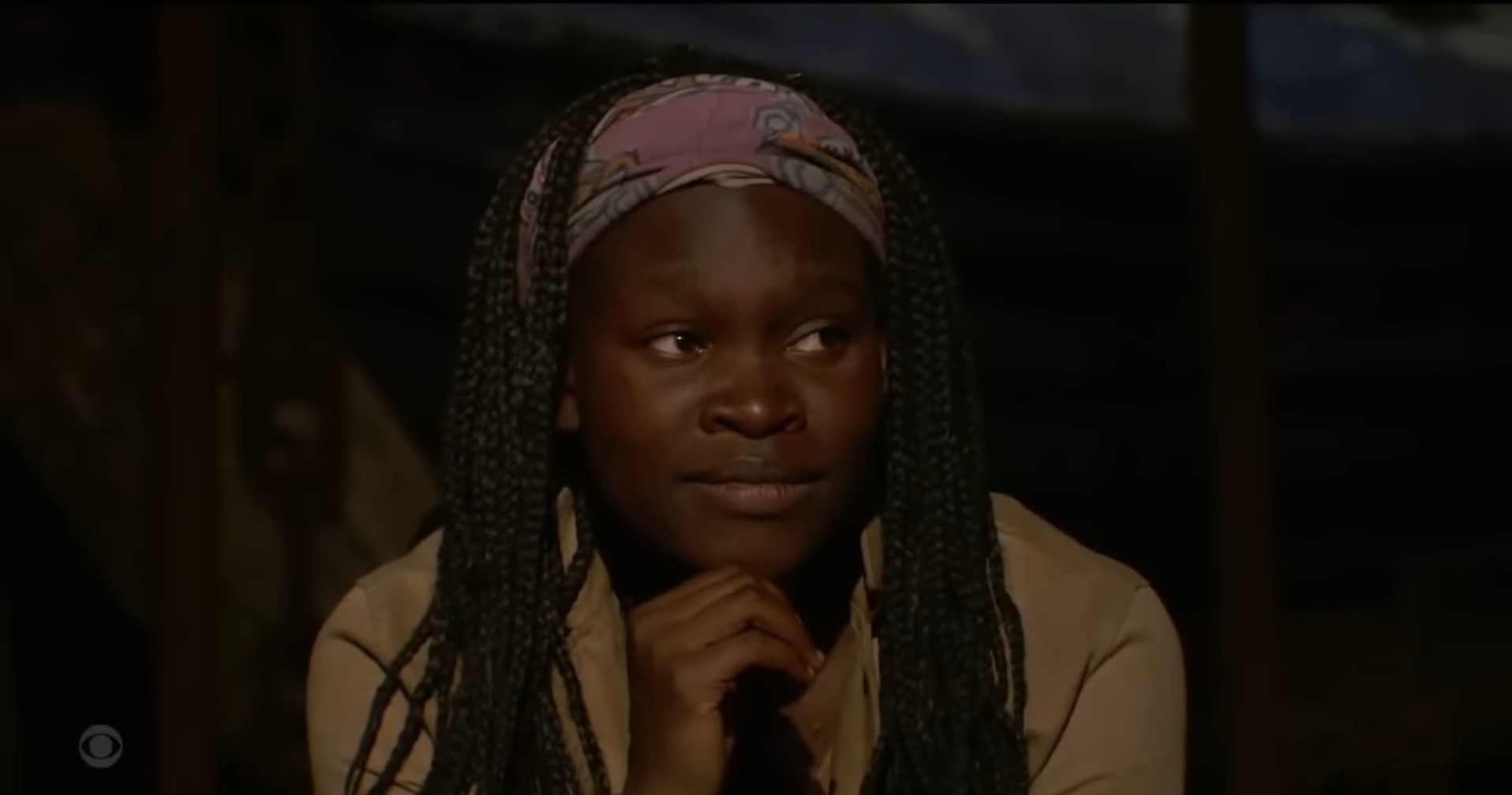 ‘Survivor’ is a thrilling survival game show that transports its contestants to a deserted island, where they are responsible for their survival. While the primary objective is to search for food, water, and shelter, each contestant is also pitted against the other in various challenges that are designed to test mental and physical abilities. Moreover, the show also has an interesting social aspect, as players are grouped up into tribes and even get to vote on whom to eliminate next.

While Maryanne Oketch stepped into the spotlight after appearing on ‘Survivor’ season 42, she immediately won fans over with her charm, wit, and presence of mind. Although people initially did not see much promise in her, Maryanne easily sailed into the finals and seemed set to become the winner. Nevertheless, with cameras now turned away from the cast, viewers are interested in knowing where Maryanne is at present. Well, fret not, cause we come bearing answers!

A seminary student from Ajax, Ontario, 24-year-old Maryanne Oketch, was quite excited for her ‘Survivor’ debut. Ever since her first appearance in season 42, Maryanne greeted everyone with a smile and appeared to be eager to make friends. Unfortunately, her genuinely amicable nature did not sit well with most others, who believed her to be a “pushover.” Thus, some members were initially quite annoyed by Maryanne’s presence. However, she did not let such hostile circumstances ruin her vibe and continued being kind to everyone. 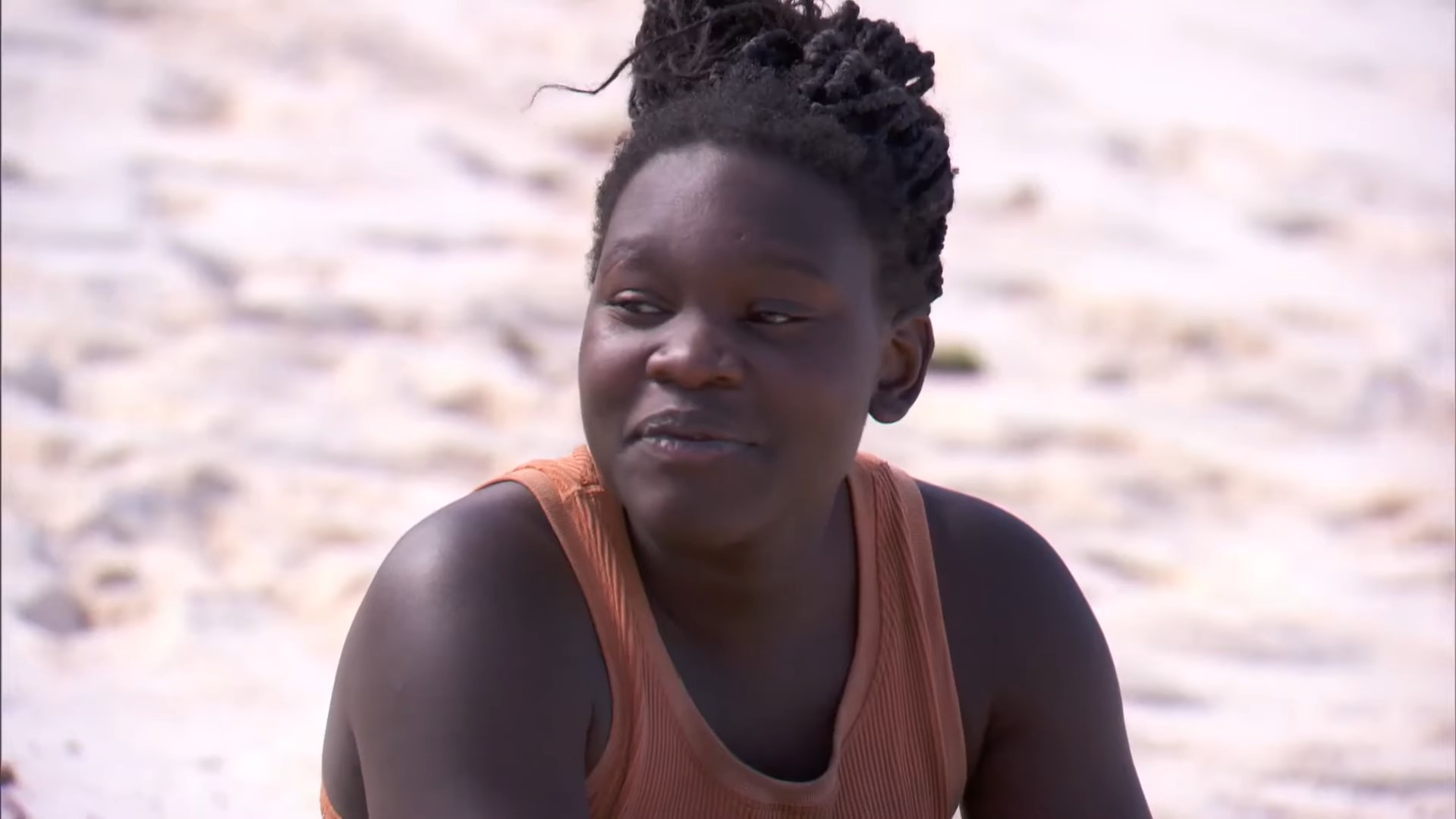 Moreover, once Maryanne managed to make friends and open up to others, people became more welcoming toward her and made her feel at home in her tribe. Interestingly, beneath her bubbly and free-spirited personality, Maryanne harbored deep knowledge about the game and already had a strategy that was supposed to carry her to the very end. Although she was unwilling to vote out her fellow Ontarian, Omar Zaheer, from the final six, Maryanne knew that Omar was running the whole show and needed to go if she wanted a shot at victory.

Therefore, in a display of brilliant strategy and intelligence, the 24-year-old seminary student managed to oust Omar from his perch, which cemented her entry into the final four. On the other hand, she even had a strong alliance with Mike Turner and did not need to use her secret immunity idol in order to become a finalist. Ultimately, possession of the hidden idol, coupled with her kindness and magnetic personality, helped Maryanne ace the final vote and got her crowned as the season 42 winner.

Where Is Maryanne Oketch Now?

Maryanne Oketch’s victory was a massive feat as it made her the second black winner of ‘Survivor.’ However, as the finale was not aired yet, she had to keep her victory on the down-low for about eleven months, which proved quite challenging in itself. In a May 2022 interview for Entertainment Weekly, Maryanne detailed her condition in the days right after filming wrapped and said, “When I came back from Survivor, I was an emotional wreck crying every day, just sleeping on the floor, just a mess having that time to reintegrate into regular life, and then also to see what’s next? Like, I finished this dream.”

Since she had 11 months to rediscover herself and ease back into society, Maryanne managed to recover her mental state and is in a much better place at present. After Maryanne’s massive win, she maintained a close bond with her family and celebrated with them before returning to Canada. Interestingly, her parents also presented her with a traditional African crown, which signifies an amalgamation of cultures. On the show, fans also witnessed Maryanne’s vulnerable side when she was deeply affected when her crush, co-contestant Zach Wurtenberger, got eliminated from the competition.

However, much to everyone’s surprise, Zach and Maryanne never got around to dating but remained friends post-filming. Instead, the ‘Survivor 42’ winner mentioned that a mystery guy reached out to her after she expressed an interest in “skinny white guys,” and the pair are currently in a happy relationship. Witnessing Maryanne achieve so much success at such a young age is immensely inspiring, and we would like to wish her the best in all her future endeavors.

Read More: Where Is Mike Turner From Survivor 42 Now?