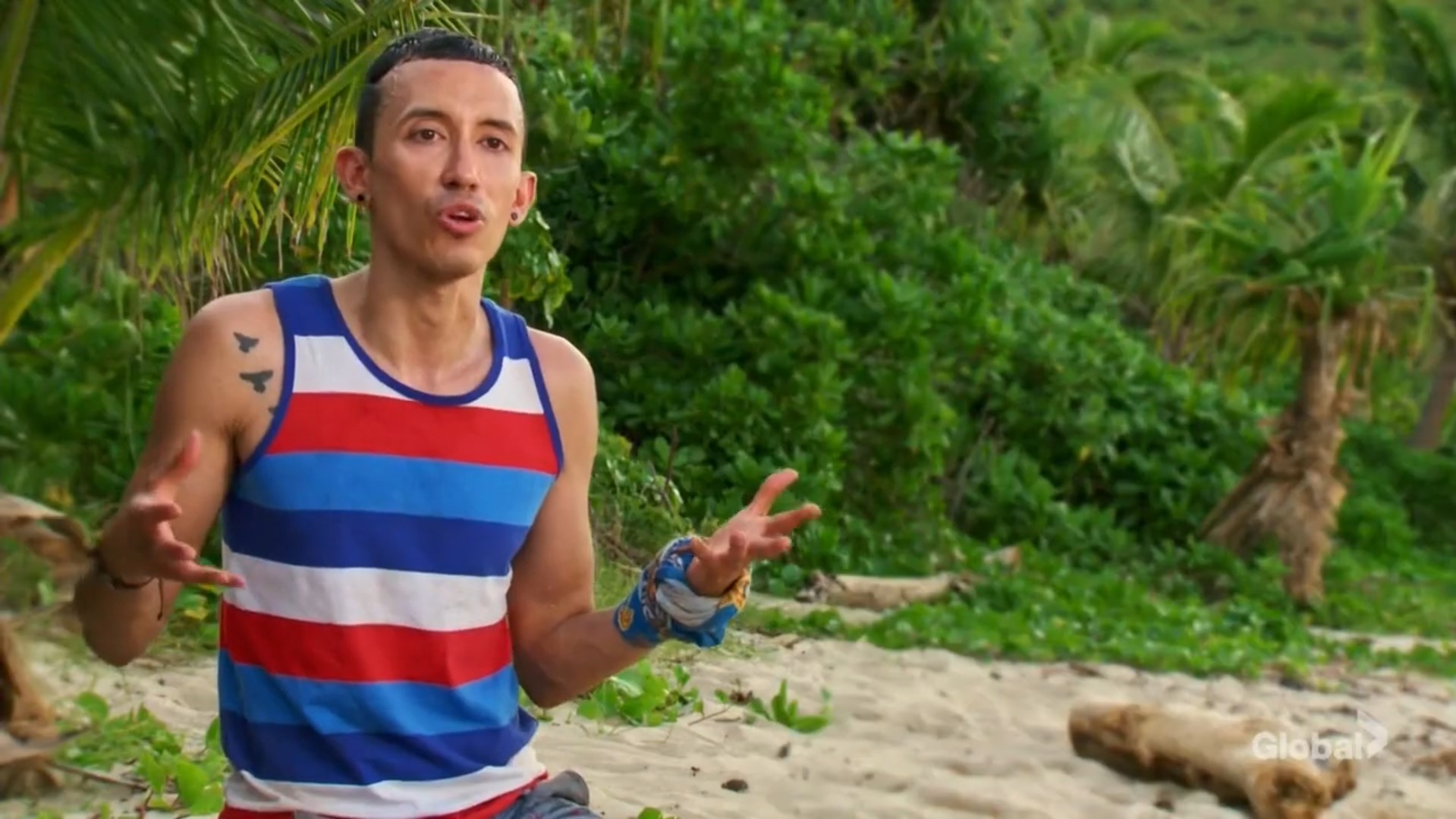 A thrilling survival reality show that tests the physical and mental mettle of each contestant, ‘Survivor,’ has managed to garner a robust fan following over the years. The basic premise of the show, which just completed season 42, remains unchanged as it brings together a group of participants and transports them to a remote island. While it is vital for each contestant to find essentials like food, water, and shelter for survival, the series also pits them against each other in a series of challenges designed to test their physical and mental abilities. Moreover, the participants are also required to form tribes and make social connections, as each one involved gets to vote on whom to eliminate next.

Romeo Escobar earned immense recognition with his appearance on ‘Survivor’ season 42 and was believed to be a promising contender for the winning crown. Moreover, he also managed to touch thousands of people all around the world by coming out as gay on national TV. However, with cameras now pointing away, fans are pretty interested in knowing where Romeo is at present. Let’s find out, shall we?

Interestingly, Romeo Escobar was involved with the entertainment industry even before he appeared on ‘Survivor’ season 42. Apart from working as a pageant coach, the Los Angeles native has also taken on employment as a talent booker, publicist, and television producer. In fact, he won three Emmy awards while working as a television producer and has worked with top organizations like Entertainment Tonight and Insider. During the initial days of season 42, Romeo Escobar was considered an influential and promising player. Not only did he belong to a heavyweight tribe, but he also had a steadfast ally in Drea Wheeler. With Drea by his side, Romeo was able to win over most of his co-contestants and even dominated several tribal councils. Romeo was the player to please for quite some time, and the pageant coach later revealed that he felt like a CEO. 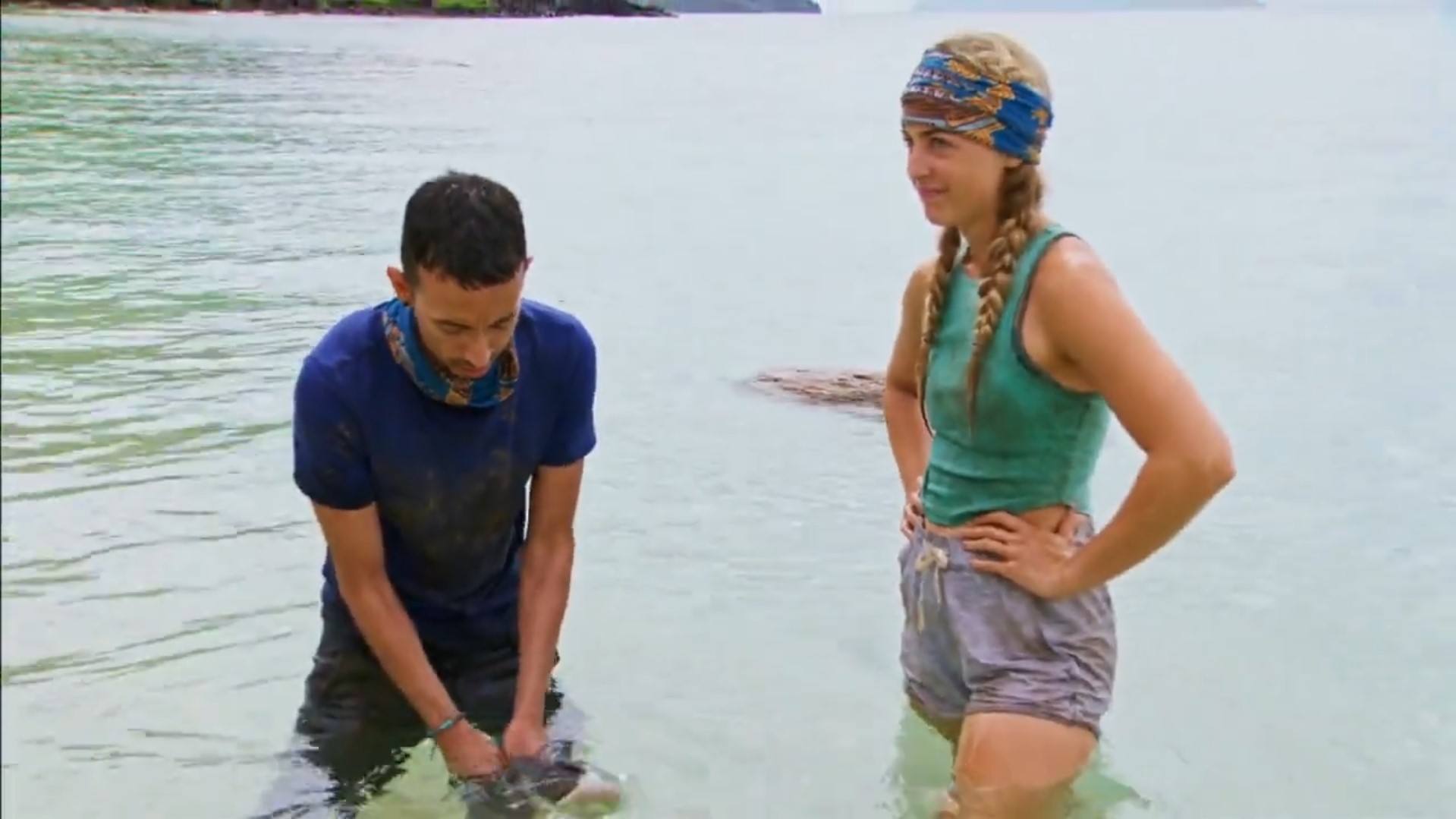 However, Romeo and Drea eventually decided to split their alliance up and connect with other people. This decision led to Romeo’s downfall, as he began crafting a coalition with Tori Meehan. Interestingly, Tori was one of Drea’s most significant nemeses, and thus, Drea started doubting her connection with Romeo, which ultimately led to a split. Since then, the Los Angeles native slipped down the ranks and even faced an elimination threat. Nevertheless, winning the final immunity challenge turned the game in Romeo’s favor and helped him enter the final three. Still, the pageant coach’s efforts fell short as he lost the last vote and ended the season as the second runner-up.

Where Is Romeo Escobar Now?

Interestingly, Romeo came out as gay while on the show and even mentioned that some of his family members had no idea about his sexuality. Although that scene did not make it into the final edit, it saw the light of day as a deleted clip and soon managed to touch numerous hearts around the world. Romeo mentioned that once he returned from filming, he received messages from people who were yet to come out and even from families who thanked him for helping them understand their loved ones better. Moreover, while talking about his coming out in a May 2022 interview with Entertainment Weekly, Romeo said, “It’s just my extended family, the ones that live abroad that didn’t know about me. But the response was amazing. After the episode aired, they called me crying, “How would you think that we would not love you? We love you regardless.” It was just amazing.”

Once filming for season 42 wrapped, Romeo seemingly settled back into his everyday life and has been enjoying his time away from the cameras. Moreover, he has also been quite touched by the love he received after his appearance on ‘Survivor 42,’ and mentioned that it was a more significant prize than the cash money offered to the winner. It honestly is wonderful to witness Romeo leading a happy life, and we hope success never eludes him in the long run.