Where Was Survivor 42 Filmed? 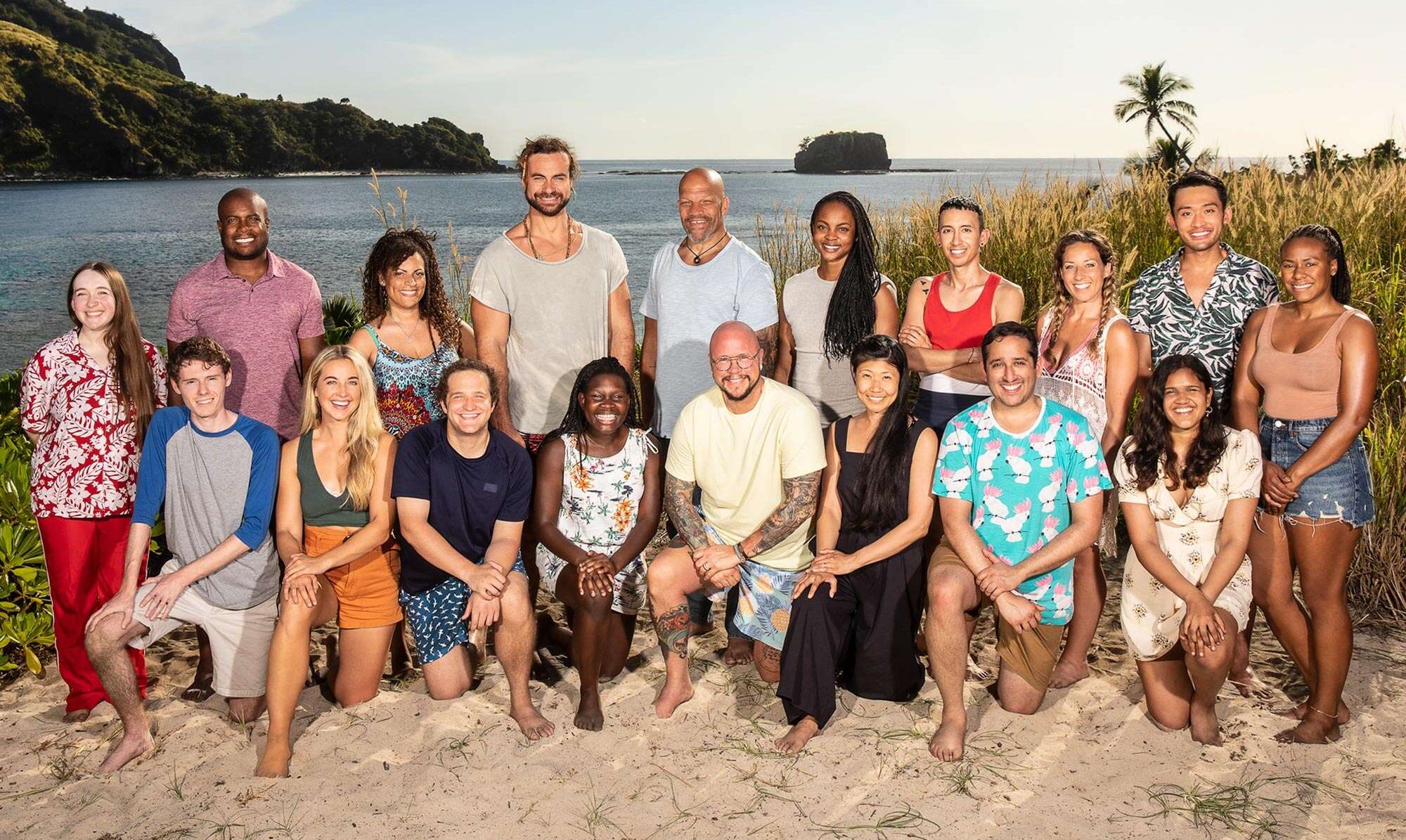 Created by Charles Andrew Parsons, CBS’ ‘Survivor’ is a competition-based reality TV series that follows a group of strangers who compete against each other for food, fire, shelter, and other resources in an isolated location. They are further divided into teams or “tribes” and participate in challenges testing their physical as well as mental abilities to win rewards and challenges.

Throughout each season, the contestants are eliminated by the others, and the final one remaining is crowned the Sole Survivor. This winner also gets awarded a grand prize of $1 million. The show premiered in May 2000 and has entertained viewers for more than two decades. Thus, fans must be excited to find out more about the filming details of its 42nd season. Without further ado, here is everything to know about ‘Survivor’ season 42!

‘Survivor’ season 42 or ‘Survivor 42’ was filmed entirely in the country of Fiji, particularly on the Mamanuca Islands. Principal photography for the 42nd season took place from May 16, 2021, to June 10 of the same year. Moreover, it was shot back-to-back with season 41, for a shortened span of 26 days than the usual 39 days, due to the COVID-19 restrictions on production. Now, let’s get a closer look at the filming sites!

‘Survivor’ season 42 was primarily taped on the Mamanuca Islands, a group of 20 volcanic islands in the Nadroga-Navosa Province. They lie to the west of Nadi and the south of the Yasawa Islands. 7 out of these 20 islands get covered by the Pacific Ocean’s high tide. The pristine waters, sandy beaches dotted with magnificent palms, live coral reefs, and beautiful villages and resorts make Mamanuca a popular tourist destination and a much sought-after filming spot.

The Rotuma is the most populated of these islands, whereas most of them are largely uninhabited. Moreover, the marine ecosystem of the Mamanuca archipelago makes it a nationally significant region in Fiji. Various aquatic activities like windsurfing, sailing, snorkeling, kayaking, diving, coral viewing, swimming with reef sharks, as well as other recreations like hiking and exploration, attract hundreds of visitors to the islands each year.

Several seasons of ‘Survivor’ have been filmed on the Mamanuca Islands, specifically since season 33. In addition, the survival drama movie ‘Castaway,’ starring Tom Hanks, was filmed on one of the islands named Monuriki. Apart from the Mamanuca Islands, numerous movies have been filmed all over Fiji, like ‘Fantasy Island,’ ‘The Blue Lagoon,’ and ‘Adrift.’