Where Was Survivor 41 Filmed? 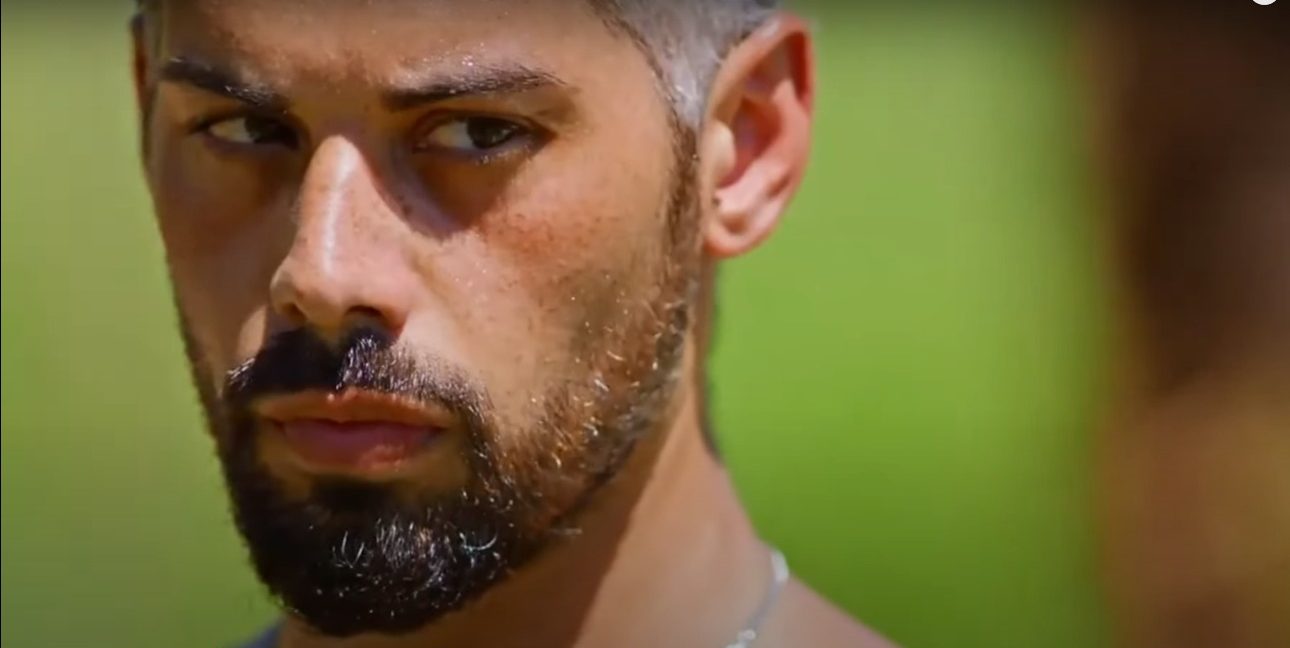 ‘Survivor’ season 41, known simply as ‘Survivor 41,’ brings back the hugely famous adventure reality competition for its 41st iteration. The show centers around a group of castaways who compete against each other to hold out until the end of the competition for a chance to win a million dollars. Hosted by Jeff Probst, the show has garnered a massive global fan following because of its spectacular locations and brutal challenges.

‘Survivor 41’ has a cast of 18 individuals, divided into three separate tribes called Luvu, Ua, and Yase, which mean “flood,” “wave,” and “lightning” in the local language of the tropical regions where the show is filmed. Would you like to know where that is? We’ve got you covered!

The show was initially scheduled to be part of the 2020 season but was delayed due to the COVID-19 pandemic. Production was further delayed when Fiji closed its borders to non-citizens as a safety measure. However, by February 2021, the restrictions were lifted for the ‘Survivor 41’ production crew, and by March 22, 2021, Jeff Probst was on location, announcing that production on season 41 was all set to begin. Now let’s dive into the best part and see where exactly the show was filmed.

‘Survivor 41’ was filmed on the Mamanuca Islands, which are part of Fiji, an island nation in the South Pacific ocean. The volcanic archipelago consists of about 20 islands, of which seven actually get submerged during high tides. The islands have served as the filming location for ‘Survivor’ since 2016, making this the 9th consecutive iteration to be filmed there. One of the islands in the group was also famously used in the filming of the 2000 adventure drama ‘Cast Away.’

Probst has described his experience of filming the show in Fiji in glowing terms, mentioning the beautiful natural surroundings and the cooperative government and locals that support the production. The filming of ‘Survivor’ has also been beneficial to the island nation’s economy, and ‘Survivor 41’ reportedly helped employ over 400 Fijians. The locals employed range from experts in the production of films shot in Fiji to those that live in the villages and communities within the Mamanuca island group.

Due to the compulsory 14 day quarantine the production team had to undergo after entering Fiji, the length of the challenge was reduced from the usual 39 days to 26 days, which prompted a change in strategy to ensure the game remained as daunting. Probst described how one of the biggest changes made to the format of ‘Survivor 41’ was the elimination of the daily food rations that the contestants were generally given, making survival much more challenging.

In addition, the teams (or tribes) were made smaller, which made it more likely for each of the team members to be eliminated. There was also a strong focus in ‘Survivor 41’ to focus on those aspects of the challenge that make ‘Survivor’ more fun and challenging, resulting in a shorter but more dynamic competition. Probst went on to say about ‘Survivor 41’ and its revised format that it left the contestants with nowhere to hide.