Where is Survivor Jessika Rovell Now? 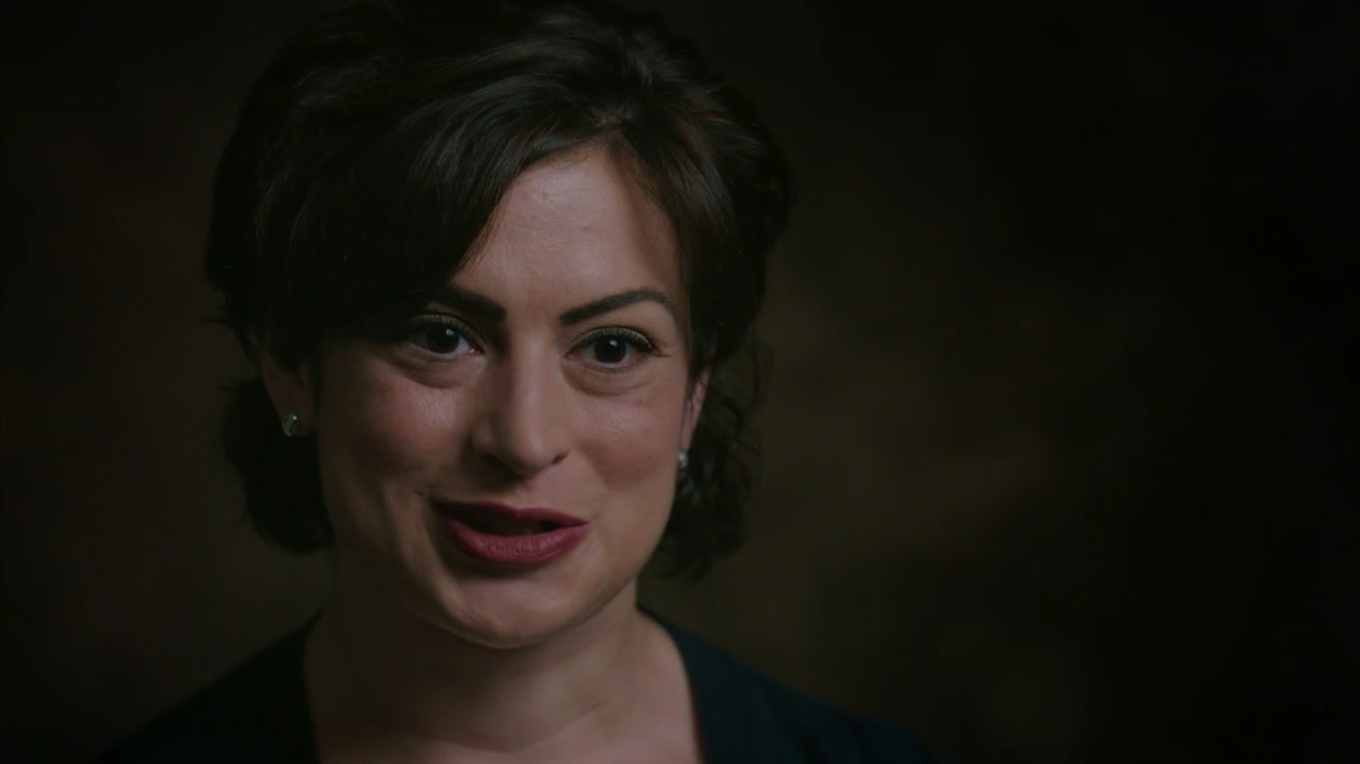 Ever since its premiere back in 2014, Investigation Discovery’s ‘Web of Lies’ has been shining a light upon some of the most harrowing tales of deception triggered by mere chance interactions. Thus, of course, its season 4 episode 7, aptly entitled ‘Playing Doctor,’ chronicling the way serial sexual predator Jeffrey Marsalis went to extremes to take advantage of women, is no different. But for now, if you just wish to learn about his victim turned survivor Jessika Rovell — with a particular focus on her experiences as well as her current standing — we’ve got the details for you.

Who is Jessika Rovell?

It was in late 2001 that Jessika Rovell was first introduced to former Emergency Medical Technician Jeffrey Marsalis through a friend who’d just come across him at a local Philadelphia pub. “My girlfriend said to me one night, ‘Oh, I have a guy that you should meet. He is a doctor. He is a Navy officer.’ And I said, ‘Wow, he sounds great,'” the then-law student once revealed. She actually was not immediately attracted to him during their first date, but she was drawn in by his clean-cut charm and career — “He was nice enough. He seemed very interesting… very ambitious.”

Therefore, Jessika soon began what she believed to be a committed relationship with “Dr. Jeff” despite the fact their second date upon his follow-up was one she couldn’t even wholly remember. They’d decided to have dinner at her place while watching movies to get to know one another better, so she’d opened a bottle of wine they ended up finishing in the ensuing cozy hours. “I remember kissing him in my kitchen… and that’s the last thing I remember,” Jessika admitted. “The next morning, I just woke up not feeling very well. I could physically feel that [sexual intercourse] had happened, but I didn’t remember a moment of it.”

She did find this strange, yet Jeffrey’s normal behavior made her push these innate feelings to the back of her mind, that is, until all other red flags combined became too much in early 2005. By this point, since he’d often disappeared for notable periods, had guns, and had fingerprint security on his computer, he’d actually managed to convince Jessika he was a CIA agent using the title of doctor as a cover. He’d also proposed, to which she’d said yes but in pure fear — “Any time I tried to get out of the relationship, he would threaten me with something,” whether it be hurting her friends, killing her family, or making her lose her job. 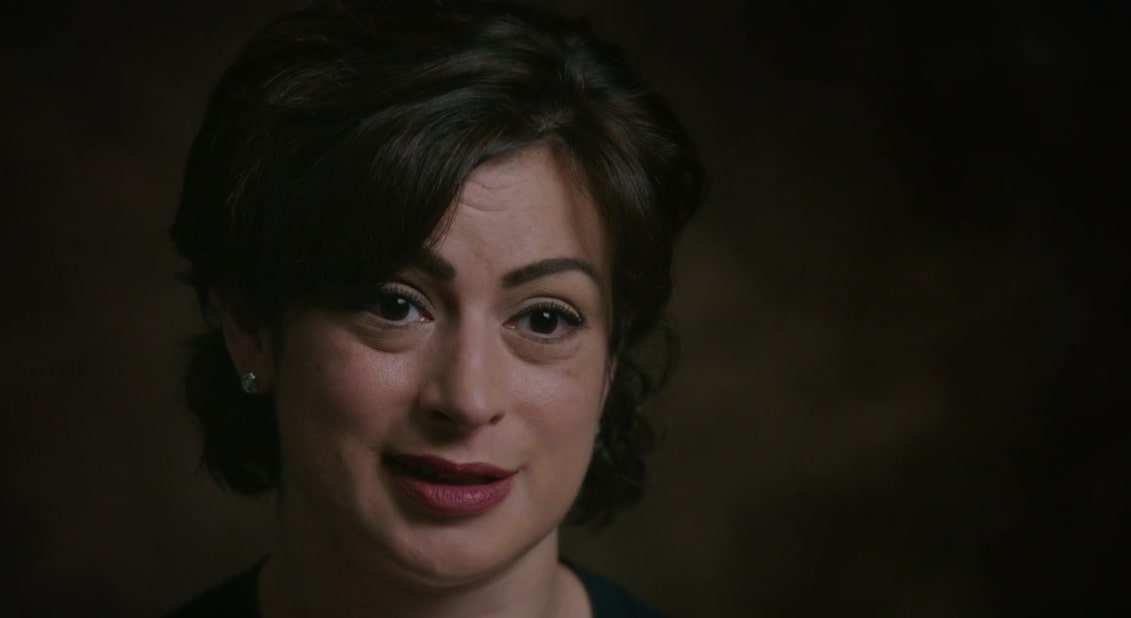 It hence took Jessika a while to gather the courage to contact the police for a restraining order against Jeffrey, only to soon be directed towards the Special Victim’s Unit by a friend. That’s when she learned her fiancé was a predator who mostly used an online dating profile to meet different women, take them out on a date, drug them, and then finally rape them, as he did to her. Every time Jeffrey disappeared on Jessika, this is seemingly what he was up to, as indicated by the fact over a dozen individuals eventually came forward to accuse him.

Where is Jessika Rovell Now?

Thanks to Jeffrey facing justice on multiple counts of sexual assault and date rape in 2009, her own resilience, as well as her support system, we’re glad to report Jessika seems to have completely moved on from the past. From what we can tell, she currently resides in Alexandria, Virginia, where she not only serves as a corporate lawyer but is also a certified Sexual Assault Prevention & Response Victim Advocate and Leadership & Performance Coach. She actually worked for the Federal Bureau of Investigation for around 13 years and the US Navy Reserve for 19 while being based in Washington prior to relocating to Virginia around spring 2022. More importantly, it’s imperative to mention that Jessika has since found true love and tied the knot with Daniel O’Melia.

Read More: Mark Schwebes Murder: How Did He Die? Who Killed Him?