Where is Survivor Yvette Rodier Now? 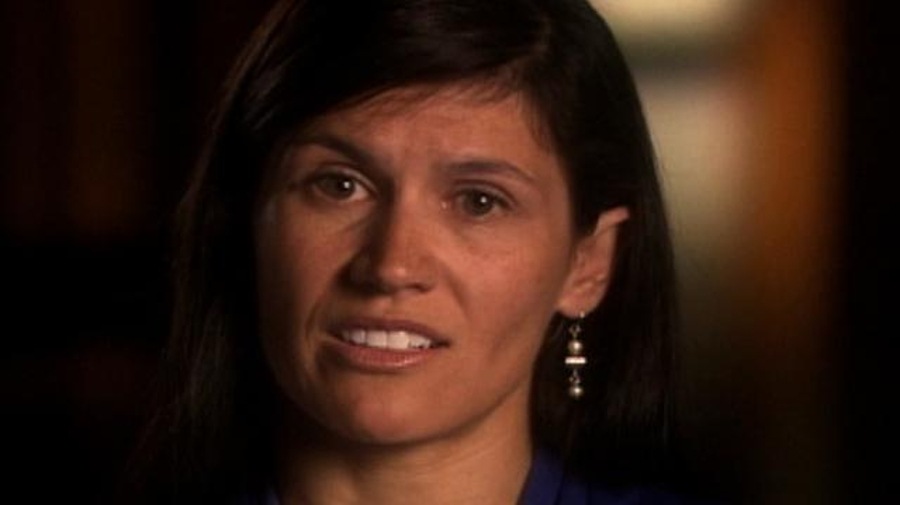 With KSL’s ‘The Letter’ Podcast exploring the way teens Zachary Snarr and Yvette Rodier were attacked on the evening of August 28, 1996, we get a complete insight into the realities of grief. That’s not only because this was a truly random act of violence but also because while the former died from his injuries, the latter miraculously lived to tell their tale — and survivor’s guilt is real. So now, if you wish to learn more about Yvette, with a particular focus on her experiences, her rough road to recovery, as well as her current standing, we’ve got the necessary details for you.

Who is Yvette Rodier?

It was seemingly back in high school that Yvette first came across Zachary (or Zach), just for them to immediately develop a banter-filled friendship with the sense it would stand the test of time. Therefore, when he asked her out on an official date for the first time less than two months after they graduated (in June 1996), it took the 18-year-old a few moments before she jumped on board. In fact, during their date on that fateful late August evening, Yvette actually remembers thinking, “I’m gonna get a kiss tonight. Zach’s gonna kiss me tonight,” yet it all ended much differently.

The duo was reportedly setting up Zach’s equipment to take pictures of the full moon at Little Dell Reservoir when a stranger suddenly approached from behind, only to open fire for no reason. While her date was shot thrice at point blank range, Yvette was hit at least four times — she took two bullets to her torso, one to her shoulder, and one to her leg, with several more grazing her head. Since it was ostensibly her screams that’d driven the stranger to reload his weapon, she carefully played dead once he stopped pulling the trigger again and didn’t move an inch until he’d left.

“When he left, that’s where my and Zach’s story really begins,” Yvette said in 2010. The two of them had been shot, robbed, and utterly destroyed, but she knew she had to drag herself out of this situation alone because her date was not responding to her at all. She thus somehow managed to crawl up the reservoir slope into the highway, where passing motorists quickly helped out by calling the emergency services. “I just knew I had to get to the top…,” Yvette candidly, emotionally expressed before adding she knows in her heart “that Zach made sure I got to the top that night.”

Where is Yvette Rodier Now?

Yvette’s injuries were unfortunately so severe that although she was rushed to the hospital, she suffered extensive nerve damage on the right side of her body, which likely continues to be painful. “I’ve had five operations total,” the once trusting, bubbly teen told CBS’ ‘48 Hours.’ “It took about three years for me to officially be out of hospitals… I would much rather have a surgery every other week than have to feel the survivor’s guilt.” She even stated, “Before the shooting, I would say I was a very trusting person. I was someone who really thought everyone else in this world was kind and generous and giving,” but definitely not anymore. 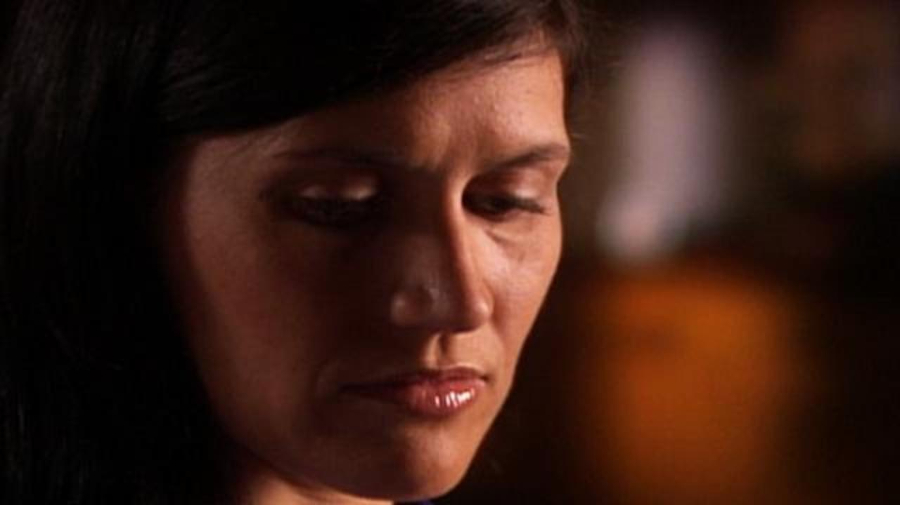 “I’m still afraid during full moons,” Yvette said. “Not really afraid of the moon, but just that something bad could happen during a full moon.” It’s also imperative to note she knows “the name of the man who shot me and who killed Zach, but I don’t say it out loud. I refuse to give him that power or respect. And I’ve never said his name out loud, and I never will.” Moreover, we should mention everything she does today; she does it with the clear intention of making Zach proud. She admittedly misses him to this day.

From what we can tell, Yvette had initially enrolled in college in the hopes of becoming a news reporter, yet she changed her path to general law following the shooting. She hence graduated from the University of Utah- SJ Quinney College of Law in 2008 and has since been working entirely with victims of crime to make a difference in the world. As per the last reports, the survivor now goes by Yvette Rodier Whitby, still resides in Salt Lake City, Utah, and is a proud family woman who prefers to keep her personal life away from the limelight.