Where is Susan Smith Now? 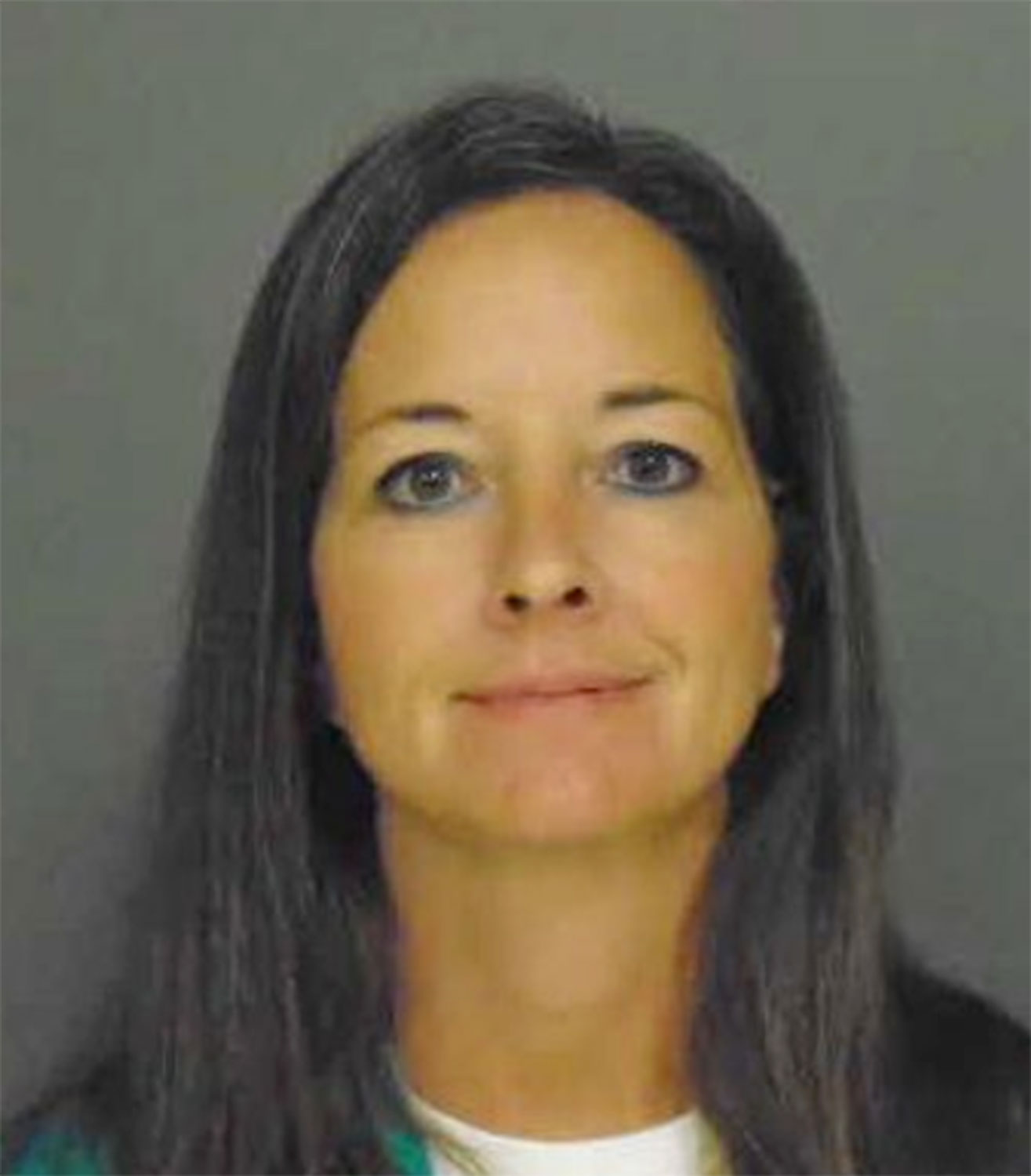 ‘The Susan Smith Story: A Mother’s Confession’ is an ‘American Justice’ episode that chronicles the 1994 tale of a young mother claiming that she had been a victim of a carjacking and the perpetrator had taken off with her two toddler sons still in the car. However, as she later confessed, there was no such crime. It was Susan Smith herself who had rolled her vehicle into a nearby lake with her boys still inside, drowning them. With aspects like an unstable childhood, mental health issues, and a romance at every turn, this case is like no other. So now, let’s find out all that there is to know about the convicted felon, shall we?

Who is Susan Smith?

Born on September 26, 1971, in Union, South Carolina, Susan Leigh Smith (née Vaughan) rarely saw stability growing up. Her father died by suicide when she was 6-years-old, and she attempted it twice herself – first at the age of 13 and then 17. Her stepfather, Beverly Russell, a member of the State Republican Party and the Christian Coalition, was later revealed to have molested Susan several times when she was in high school. Thus, when that got coupled with her long history of failed romances, including mutual allegations of her infidelity in her marriage with David Smith, and a boyfriend who allegedly toyed with her feelings, it is said that Susan’s world spiraled. 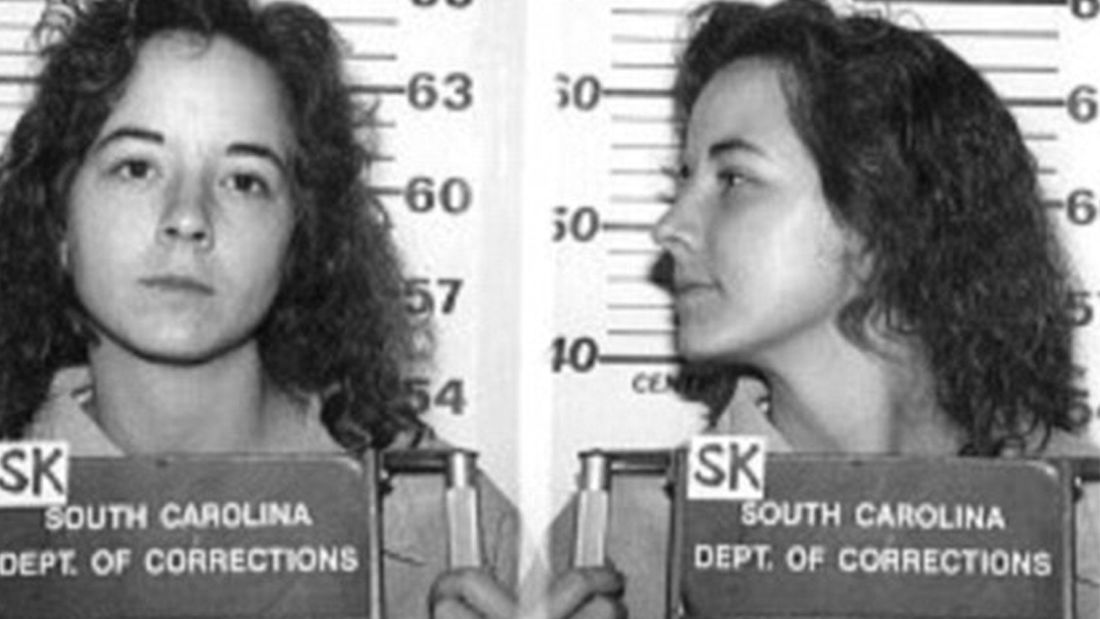 On October 25, 1994, Susan told police that she was carjacked by a black male, who drove off with her sons, 3-year-old Michael and 14-month-old Alexander, still strapped in their car seats. And for the next nine days, she made several appearances on national television, tearfully pleading with the public to ensure her boys’ safe return. However, on November 3, Susan confessed to her own doing, saying that she had not planned the murders, just that she was not in the right state of mind. Although, officers thought her motive was to facilitate a relationship with someone who didn’t want children. She was thus charged and arrested on two counts of murder.

Where is Susan Smith Now?

During Susan Smith’s 1995 trial, her defense called in several experts to testify about her mental health issues and back their claims of her driving to the edge of the lake to kill herself along with her children. But, they added, that Susan’s body willed itself out of the car. On the other hand, the prosecutors argued that Susan killed her children to start a new life with her secret former lover. Ultimately, after two and a half hours of deliberations, the jury found her guilty of all charges, sentencing her to life in prison with the possibility of parole after 30 years. They voted against the death penalty.

Having been diagnosed with dependent personality disorder and major depression, Susan Smith, at the age of 49, is currently incarcerated at the Leath Correctional Institution near Greenwood, South Carolina. According to her State Department of Corrections inmate records, she will be eligible for parole in November 2024. Therefore, to increase her odds of being granted release, it seems like she is now trying her best to adhere to prison rules. After all, even though her sentencing has been full of disciplinary sanctions, she hasn’t received a single one since March 23, 2015.

Now, Susan is simply working as a wardkeeper assistant. In 2015, she wrote a letter to The State, claiming that she has been misunderstood for years. “I am not the monster society thinks I am. I am far from it,” she wrote. “Something went very wrong that night. I was not myself… I loved my boys… I was not in my right mind.”

Read More: How Did Jean Marie Smith Die? Where is Eric Saub Now?