Where is Susie Krabacher Now? 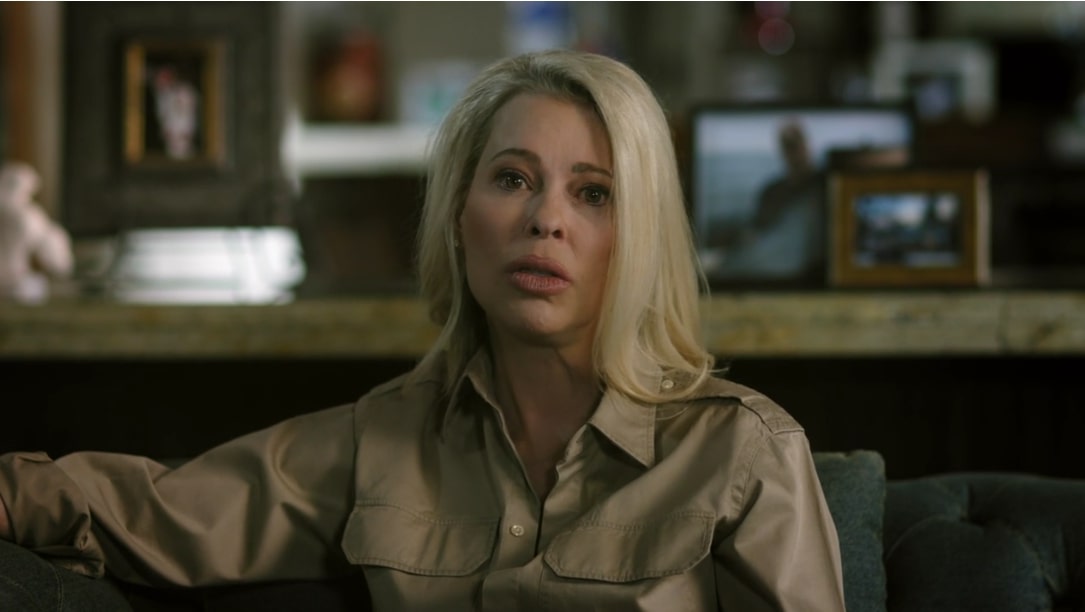 Susie Krabacher has often been classified as someone whose ambitions helped her evolve from a sinner to a saint, but what’s lesser-known is that her faith and experiences drove those aspirations. After all, she became a Playboy model at the age of 17 for $15,000 after growing tired of her tumultuous upbringing, only to find her true calling as a humanitarian once she left the mansion. So now that she has opened up a bit regarding her background on A&E’s explosive docuseries ‘Secrets of Playboy,’ let’s find out all that there’s to know about the Miss May 1983 turned dedicated samaritan, shall we?

Even though Susie Krabacher was raised in an environment enveloped in belief, her childhood was not a happy one due to her mother’s painkiller addiction and the sexual abuse Susie endured at the hands of a relative. That’s why she was placed in foster care for a short while before somehow being allowed to return home, from where she ran away for good when she was 15. Thus, Susie worked hard to get by on her own, which is how she caught the eye of a Playboy photographer, just to be propelled into a life of bizarre encounters at the California mansion and cocaine addiction. 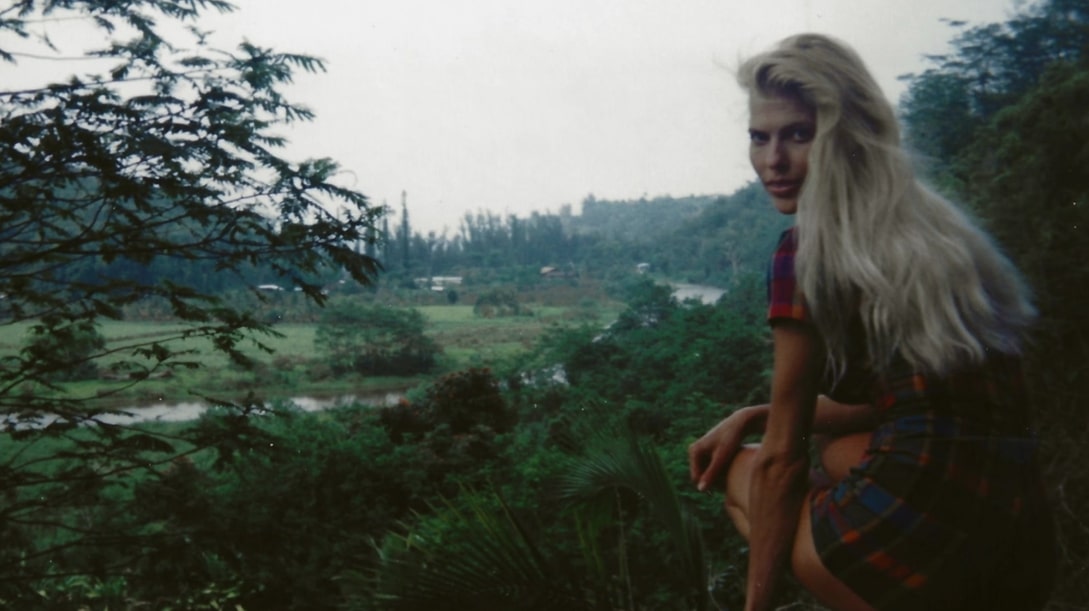 Susie was good at her job as a Playmate, yet because it was eating her alive, she quit within a few years and began a new chapter after leaving her abusive husband as well. She went on to marry her divorce attorney, Joe Krabacher, with whom she eventually established the Mercy and Sharing Foundation (now HaitiChildren) to provide opportunities to the underprivileged kids in Haiti. A 1994 trip to the nation had opened Susie’s eyes and showed her that she had the power as well as the resources to make a difference, which is also part of why she published her memoir ‘Angels of a Lower Flight’ in 2007.

Where is Susie Krabacher Now?

Even today, Susie Scott Krabacher continues to serve as the CEO and Co-founder of HaitiChildren, signifying that she still works hard to rescue the kids who had endured abuse, abandonment, and live with disabilities in Haiti and offer them true hope. The former Playboy centerfold has been a relentless advocate for their overall well-being for around two decades now, making it no surprise that she has already earned the Humanitarian and the Hero Award from the World of Children organization.

Susie’s non-profit establishment essentially ensures that the kids in this Caribbean country are fed, educated, vaccinated, and basically well-cared-for around the clock. The Colorado native (before the emergence of the COVID-19 pandemic, at least) traveled to Haiti every 6-8 weeks to not only oversee the institution’s work but also to connect with the children on a personal level.

Moreover, from what we can tell, Susie tries her best to utilize her time in the US by spreading awareness all across the nation and hence generating support, just for the kids. She doesn’t earn anything financially out of this profession, but the one thing Susie Krabacher does want is to be known for more than just the modeling she did for Playboy back in the 1980s. Honestly, in our eyes, she’d accomplished that a long time ago.