Where Is Sweet Tooth Filmed? 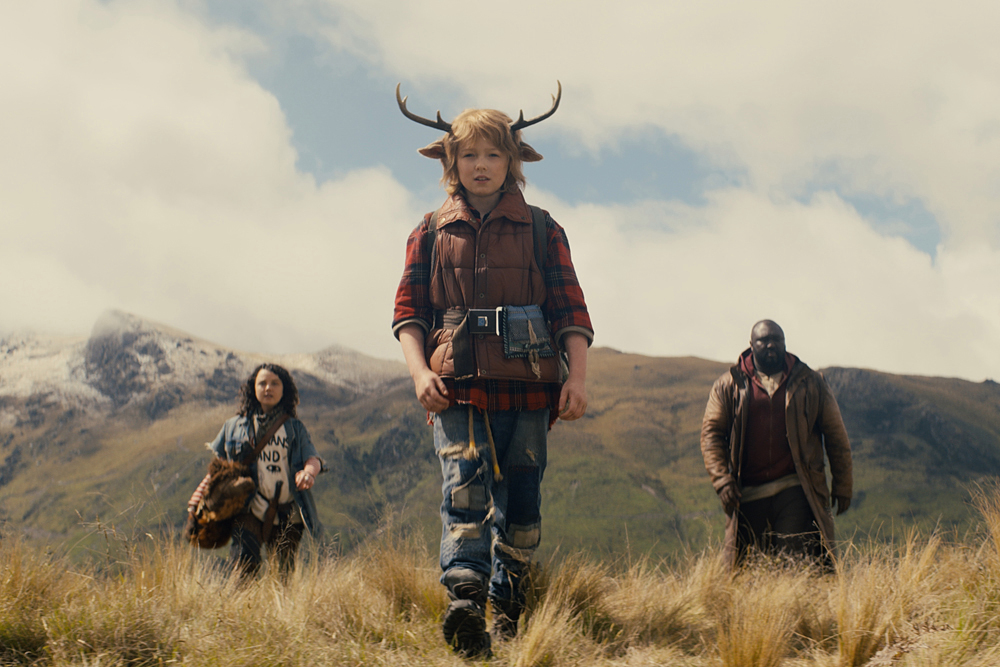 Based on the namesake comic book limited series by Jeff Lemire, ‘Sweet Tooth’ is a dystopian fantasy show set in a post-apocalyptic world where most of humanity was wiped out by a pandemic known as “The Great Crumble.” The start of the pandemic seemingly coincided with the advent of the hybrids – humanoid beings with distinct animalistic features. This has led some to question whether the two issues are related. Gus (Christian Convery), the half-deer, half-human protagonist, and his father have lived in their remote home in a forest.

After his father’s death, Gus embarks on an incredible journey with an enigmatic traveler named Jepperd (Nonso Anozie), hoping to reach a sanctuary for the hybrids. The narrative of the series initially takes place at the Yellowstone National Park, US, and then expands and encompasses much of America. If you are wondering whether ‘Sweet Tooth’ is filmed on location or elsewhere, here is what you need to know.

In July 2020, the Ministry of Business, Innovation, and Employment (MBIE) of New Zealand permitted ‘Sweet Tooth’ and several other productions to shoot in the country, even though the entry was all but prohibited due to the Covid-related situation. In August 2020, Convery posted photos of him traveling to New Zealand on his Instagram page. The production for season 1 likely began sometime in mid-2020. However, it was temporarily shut down at some point.

In mid-September, the production crew was allowed to restart the filming, which began in full force in October 2020. In January 2021, Lemire revealed in a newsletter that the Netflix show has recently completed filming. Show developer Jim Mickle and the rest of the ‘Sweet Tooth’ crew shot the inaugural season in Auckland, Queenstown, and other places in New Zealand. Let’s look at specific locations in detail!

New Zealand’s most populous city, Auckland, and the surrounding area of the region served as a prominent filming location for ‘Sweet Tooth’ season 1. According to The New Zealand Herald, the production crew was spotted in the city’s eastern suburbs. Due to the filming, the city officials implemented certain driving and parking-related regulations in Mission Bay’s Marau Crescent and Atkin Avenue in December 2020. 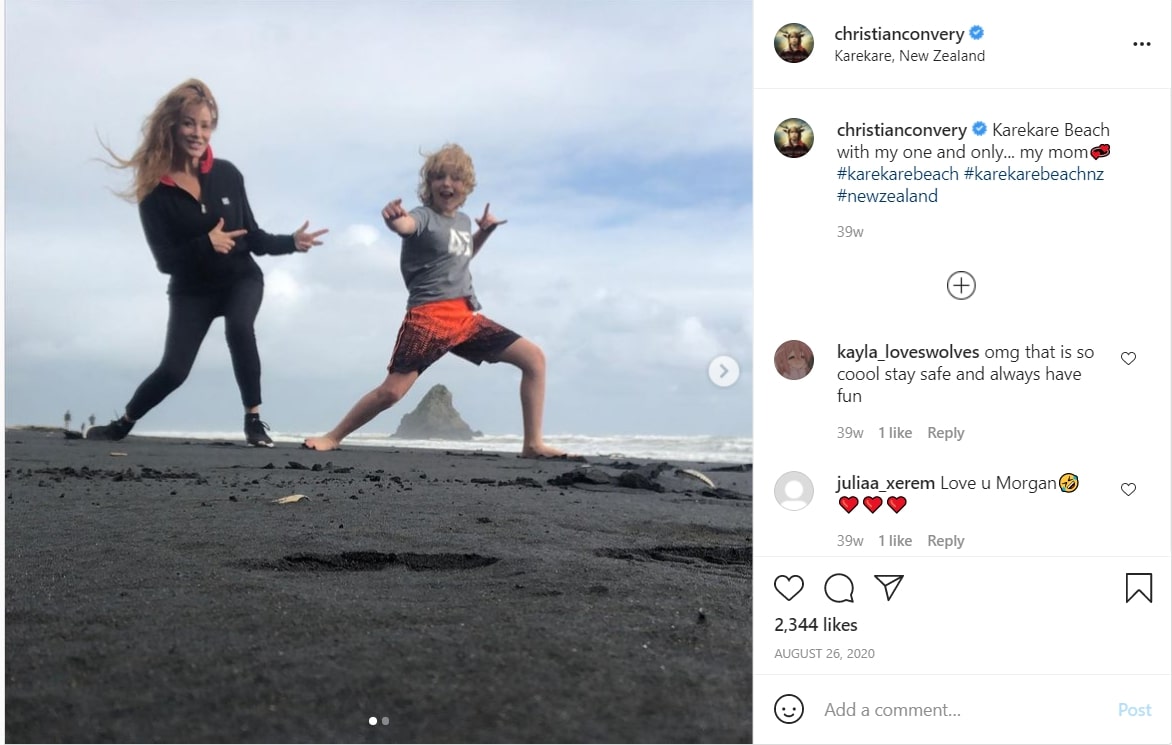 In addition, several scenes were reportedly shot at a traditional white two-story weatherboard house with a white picket fence located right beside a reserve. Some of the stars of the show, including Convery, shared on Instagram the photos they took during their time in the Auckland region. 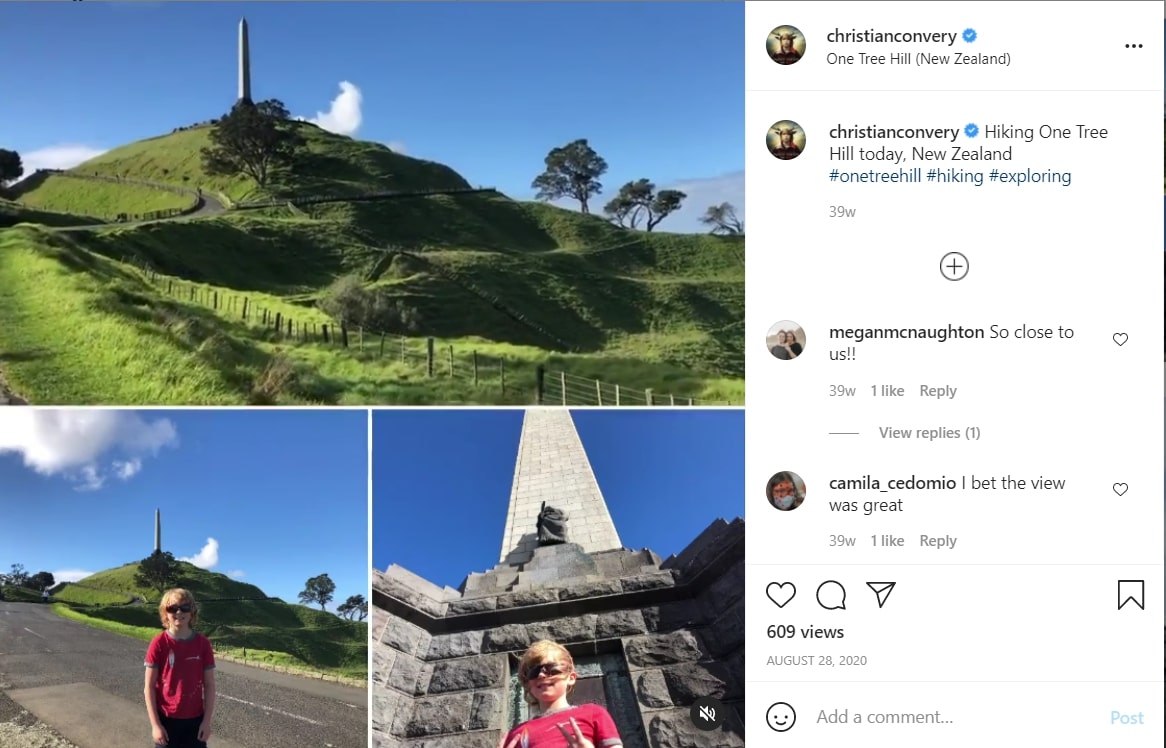 Queenstown is a popular vacation spot in New Zealand’s Otago region, located on South Island. Nonso Anozie and several of his co-stars posted photos that they took in the resort city on their Instagram accounts. The location has also appeared in projects like ‘X-Men Origins: Wolverine’ and ‘Legend of the Seeker.’ 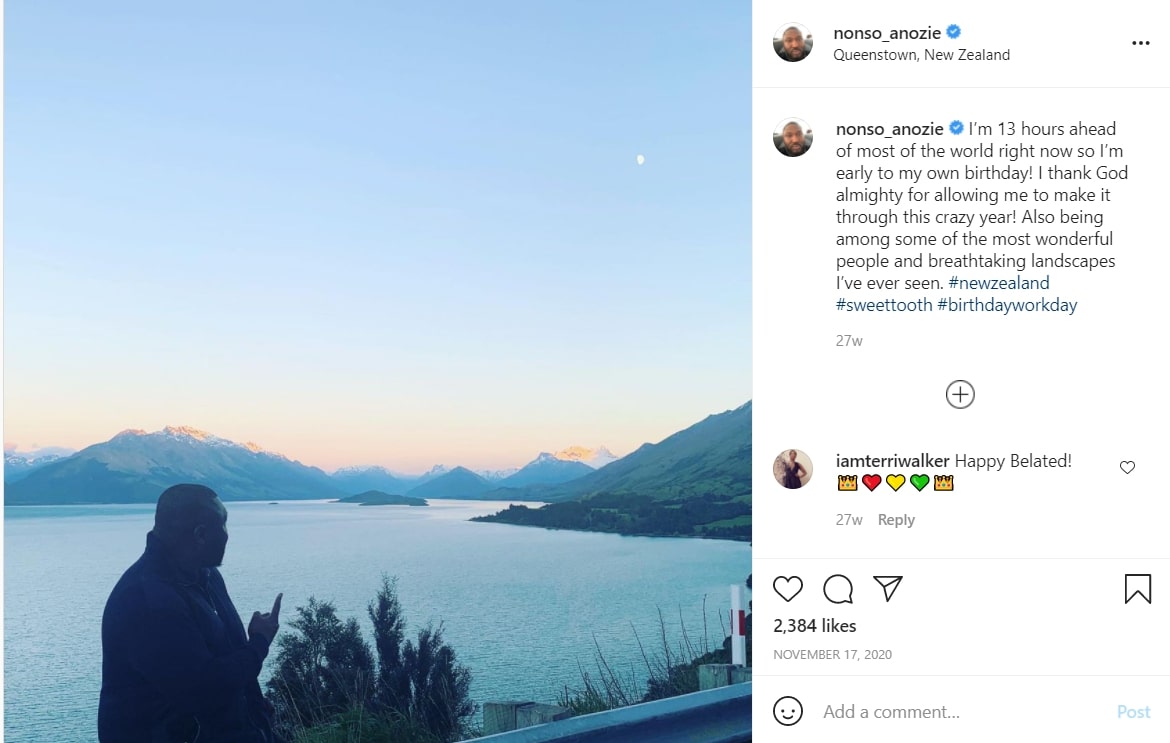 Other Locations in New Zealand

New Zealand has emerged as one of the most preferred locations for filming fantasy productions because of the country’s almost otherworldly natural beauty. All movies in the ‘The Lord of the Rings’ trilogy and the prequel series, ‘The Hobbit’ trilogy, were filmed in the country. 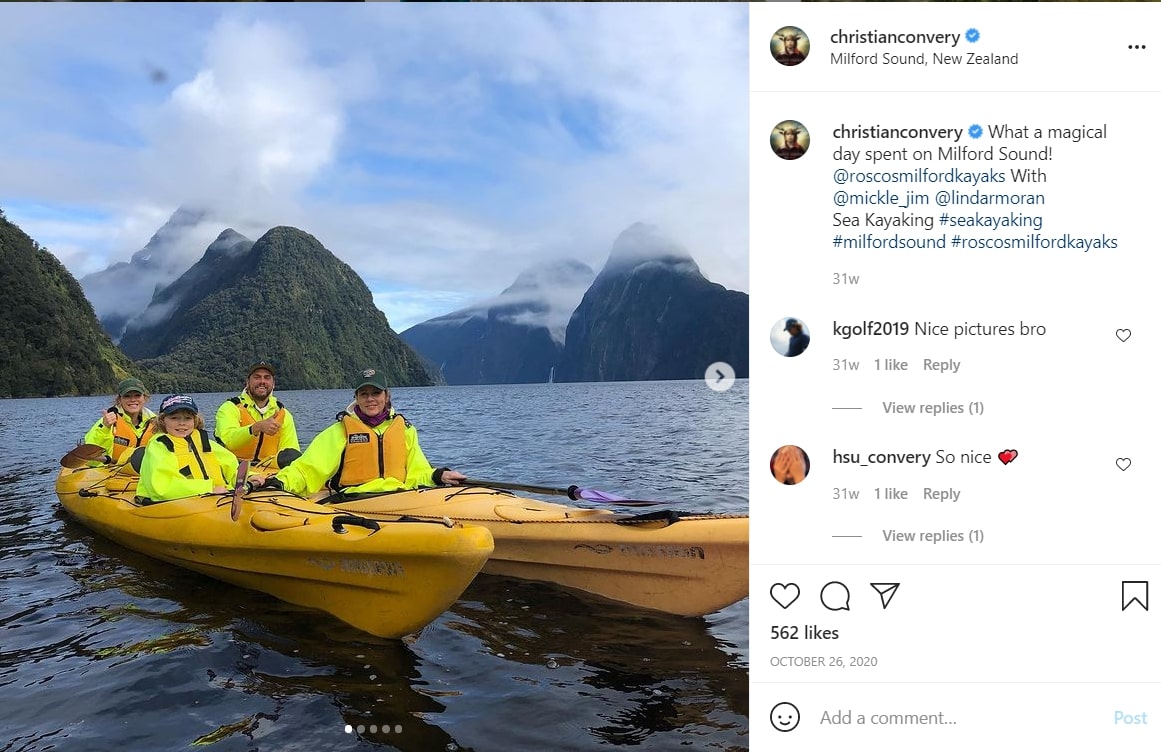 While ‘Sweet Tooth’ season 1 was in production, Convery shared photos from places like Waipū in Northland, along with Milford Sound and Fiordland National Park in South Island. From this, we can glean that some of the scenes were filmed at or near these locations. 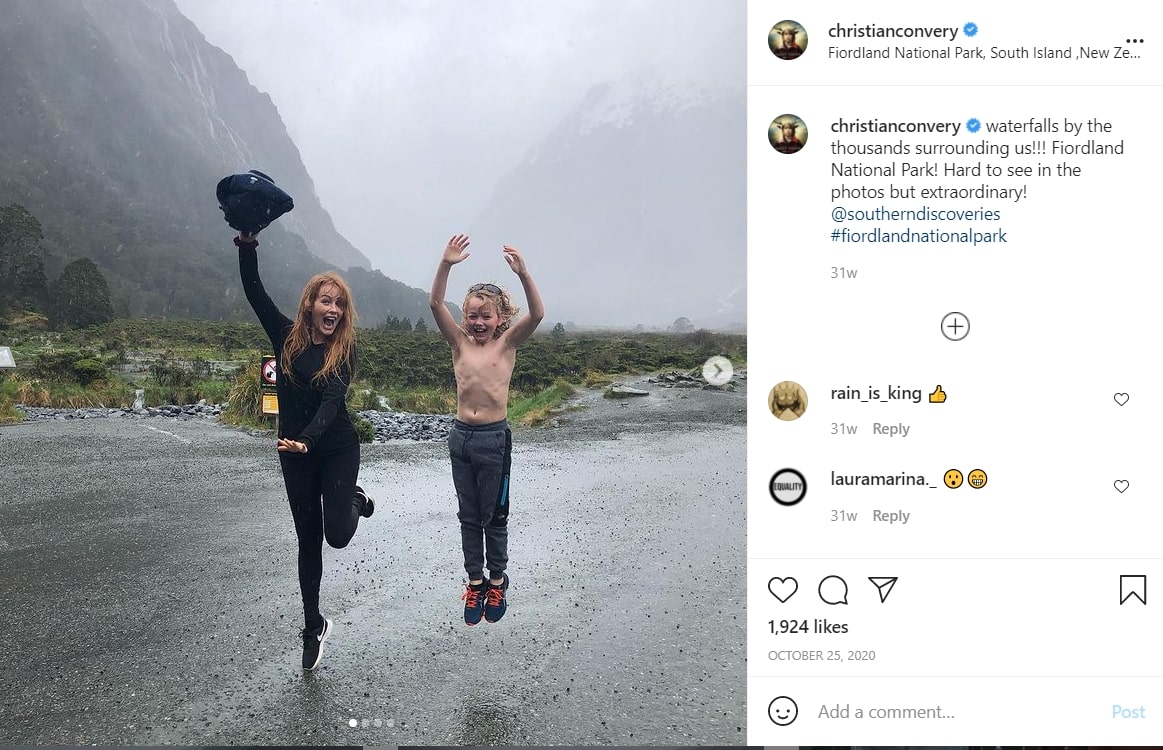 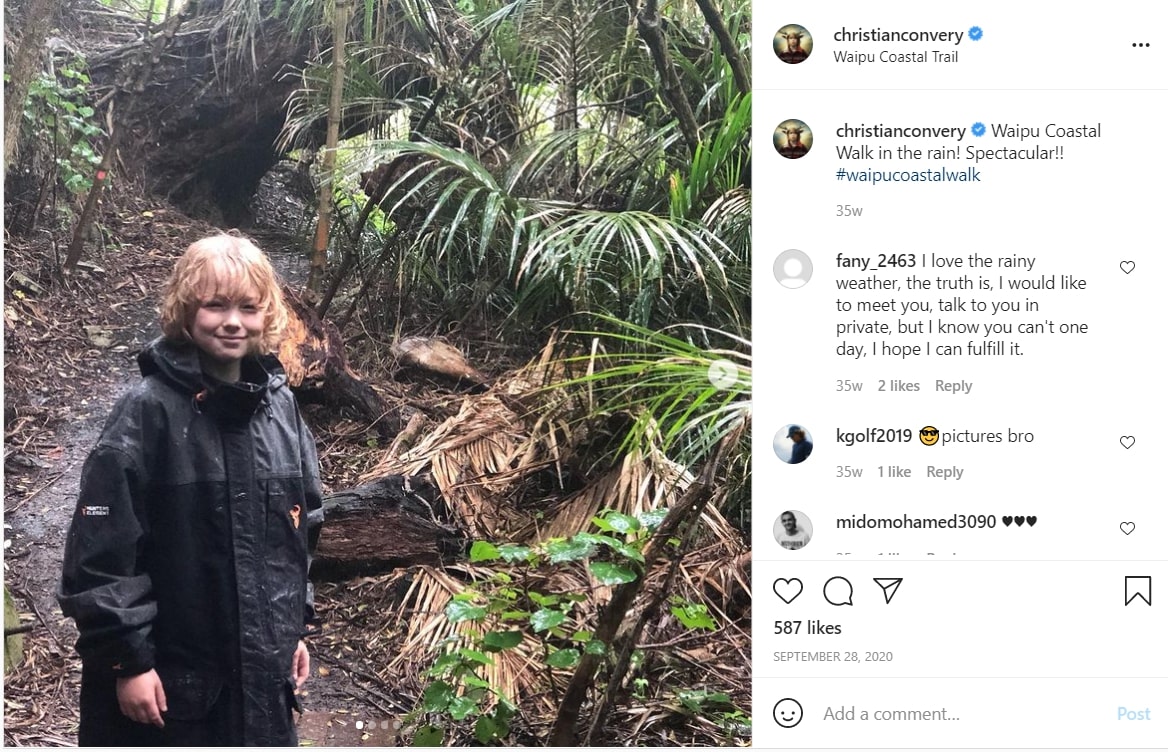