As a reality series that lives up to its title by revolving around the life of Spanish aristocrat, influencer, and chef Tamara Falcón, Netflix’s ‘Lady Tamara’ can only be described as insightful. After all, it explores not just her career as well as her public standing but also her relationships with God, her family, and her boyfriend to give us a candid snapshot into who she really is. Thus, of course, her mother Isabel Preysler plays an integral role — so now, if you wish to learn more about her, her past experiences, and her current whereabouts, we’ve got you covered.

Who is Isabel Preysler?

Isabel Preysler was born as María Isabel Preysler Arrastía on February 18, 1951, as the third of six children to business executive Carlos Preysler and real estate agency owner María Arrastía. She hence grew up amid wealth in the beautiful city of Manila, Philippines, which allowed her to pursue modeling through pageants and charity events during her youth without any issues. However, it appears as if she took a break from the talent world to focus entirely on her studies once she immigrated to Madrid, Spain, to live with some relatives at the still-tender age of 16. 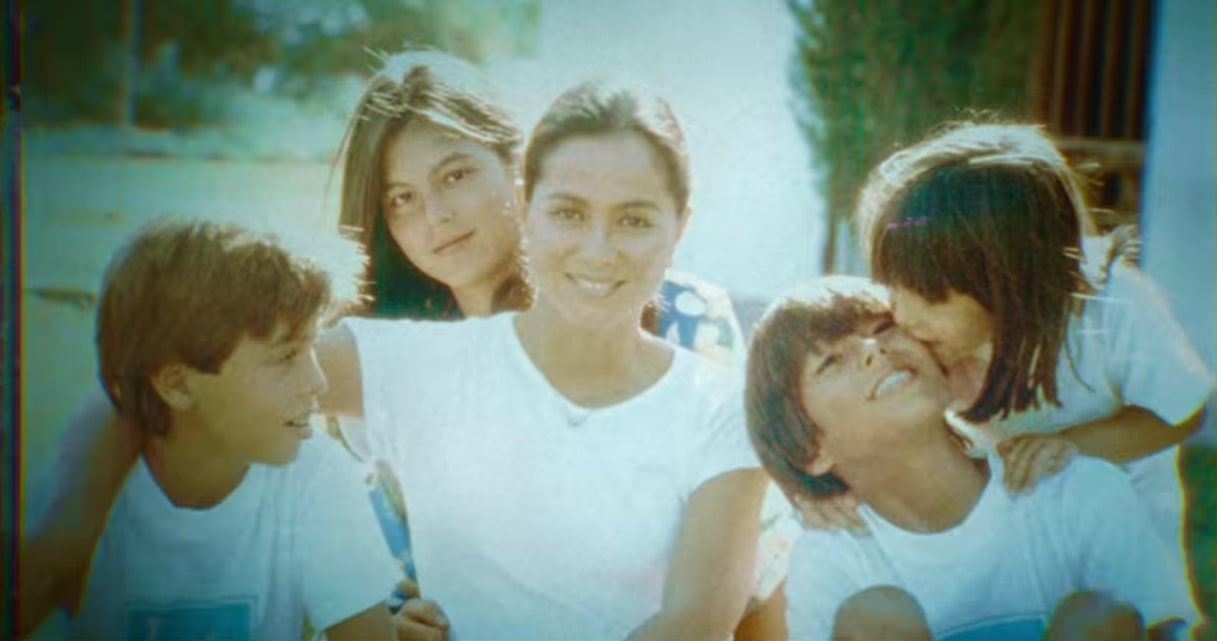 Upon obtaining a degree in accounting, though, Isabel shifted gears and began working as a journalist at a celeb-news magazine before moving on to host reality/lifestyle television programs. She’d tied the knot with her first husband by this point, singer-songwriter/former professional footballer Julio Iglesias after meeting him on the reporter job, which only opened more doors for her. Therefore, with the help of her people skills, innate elegance, as well as serene beauty, Isabel gradually evolved into a socialite, spokesmodel, and brand ambassador at an international level.

The Filipina has actually been awarded several honors throughout the decades, yet she is best known for being voted the most elegant woman in Spain four times — in 1991, 2002, 2006, and 2007. We should mention Isabel had three children with her first husband (1971-1979); journalist Chabeli Iglesias, singer Julio Iglesias Jr., and musician Enrique Iglesias. Tamara Falcó came from her second marriage to Carlos Falcó (1980-1985). She’d tied the knot for the third time in 1987 with former finance minister Miguel Boyer, which lasted until his passing in September 2014 — they’d welcomed a daughter, now-public figure Ana Boyer Preysler.

Where is Isabel Preysler Now?

Apart from being an unwaveringly devoted mother, from what we can tell, the Philippines and Spain’s dual citizen Isabel also continues to be an active part of the entertainment world. This means she’s still a socialite, a television host, as well as a spokesmodel, especially for Ferrero Rocher, Chrysler cars, Suárez jewelry, Manolo Blahnik’s shoes, and Porcelanosa tiles.

As if that’s not enough, the Madrid resident has even grown into quite a successful businesswoman by launching her own collection of cosmetic creams, aptly named My Cream. Isabel’s line includes an anti-aging illuminating cream, a radiance rejuvenating serum, and an anti-aging revitalizing eye and lip contour. We should also mention that she’s currently in a happy, healthy relationship with Peruvian Nobel Prize writer and journalist Mario Vargas Llosa, the 1st Marquis of Vargas Llosa.