Where Is Temptation Island Season 3 Filmed? 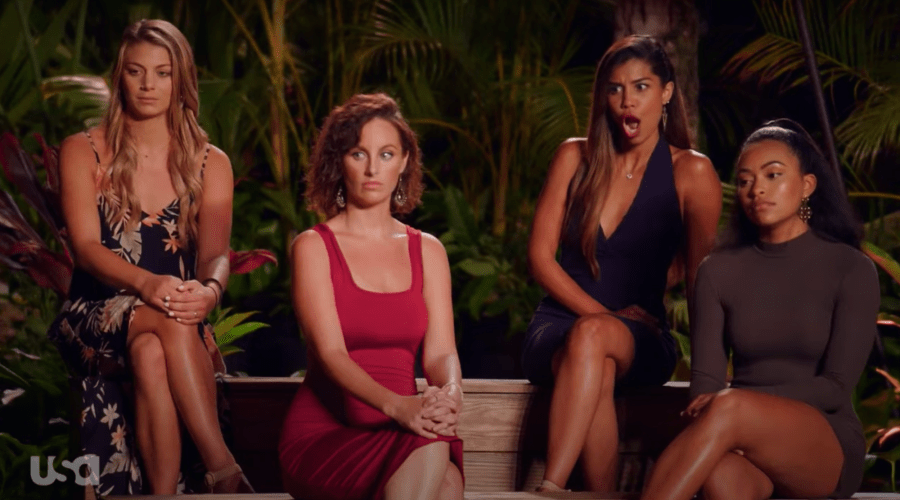 Hosted by Mark L. Walberg, ‘Temptation Island’ is a reality show that follows four couples through a critical time in their relationship. It features several pairs who are transported to a tropical paradise to join 24 attractive men and women. As they try to live the “single life,” they must decide whether they are ready to commit to each other or want to part ways. The extravagance and adventure on the show are as good as the “paradise” itself. Since the first two seasons of the USA Network show have been filmed in Maui, Hawai’i, many of us have been wondering whether that is also the case with season 3. Let’s find out!

‘Temptation Island’ season 3 is also filmed in Maui, Hawai’i. The season was scheduled to begin filming in March 2020 before the COVID-19 wave took over the world. Ultimately, the production crew filmed the episodes in Fall 2020 amid strict safety protocols. Here are the details of where the third season is filmed!

Like the first two seasons, ‘Temptation Island’ returned to film its third season on Maui, the second-largest island of Hawai’i. The cast and crew remained in a “quarantine bubble” at the Andaz Maui at Wailea Resort, located on 3550 Wailea Alanui Drive, Wailea in Maui County. The luxury hotel is a beachfront property set on 15 beachfront acres of land. It has 301 rooms, including 35 suites and 11 villas that offer gorgeous views of the island. The rooms are aesthetically designed, while the villas are spacious and have a private plunge pool or a hot tub.

The resort also offers 70,000 square feet of indoor and outdoor space for social events, conferences, and weddings. The area is known for activities such as snorkeling, hiking, and golfing. Located near Andaz Maui at Wailea Resort, Haleakala National Park is famous for the dormant volcano, Haleakalā. While on the island, one can also enjoy authentic Polynesian luau at the resort or play golf at the Emerald Golf Course, which is only a five-minute drive away. 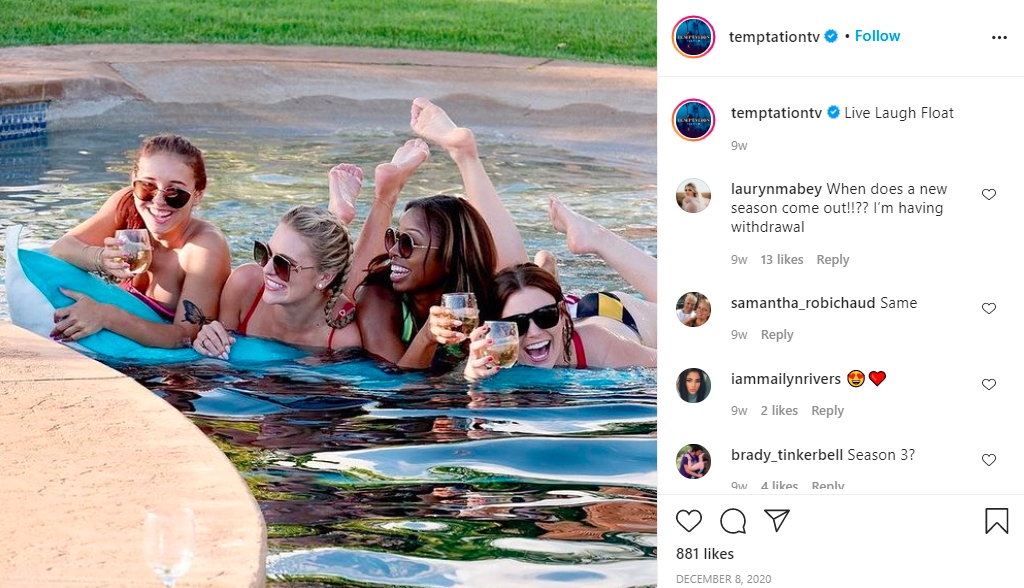 Although the Mayor of Maui, Michael Victorino, was not too happy that the state had approved filming for the show, he ultimately welcomed the decision because of its benefits to the employees at the resort, other local workers, and the local economy. About 100 cast and crew members were quarantined at the resort. Doctors, nurses, and supporting medical professionals were present, and the production was monitored by the Department of Health that kept a strict watch.

Read More: Temptation Island Season 2 Couples: Where Are They Now?