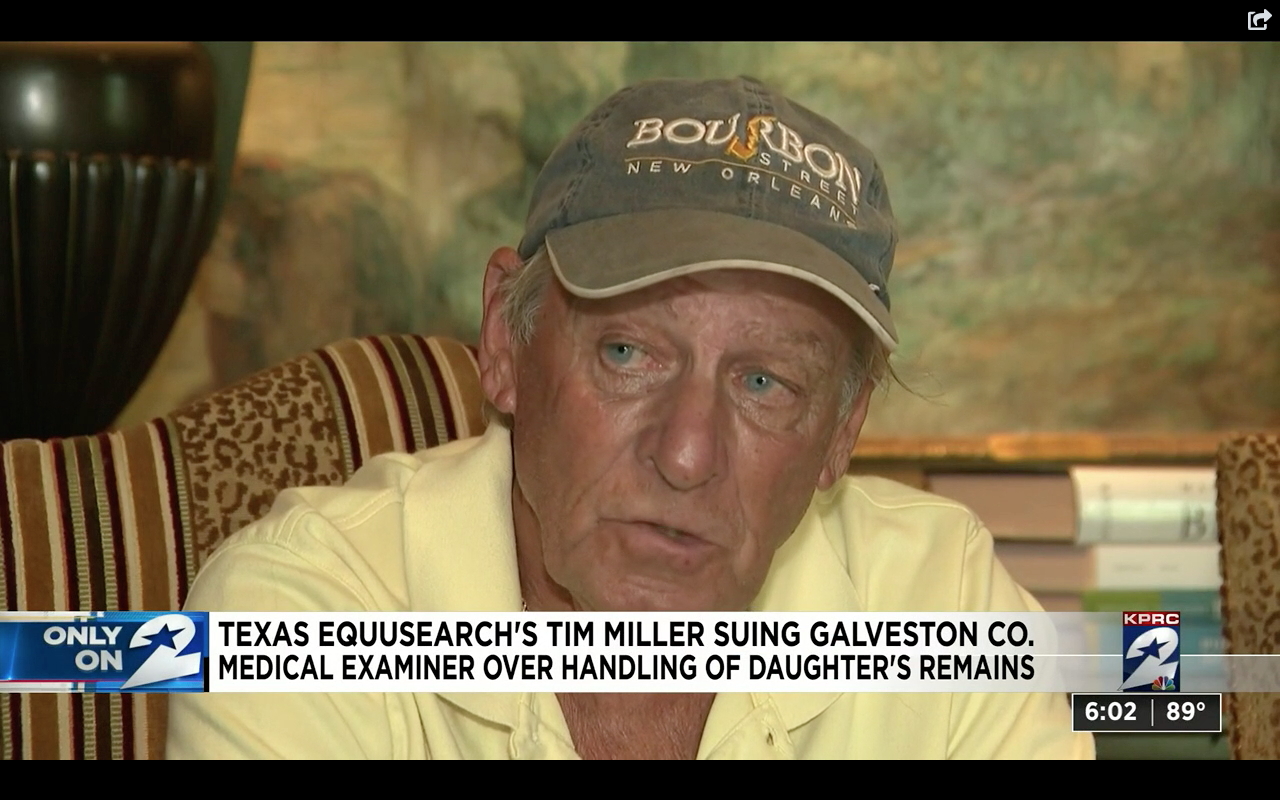 The case of Vanessa Guillen’s disappearance and murder is one that is certainly appalling. But by no means is it a unique case. She was enlisted in the US Army and stationed at Fort Hood in Texas. Her family was aware of sexual harassment in her life as well. On April 22, 2020, she was last seen in a parking lot on-premises. It would take a few more weeks for her body to be discovered as well. It was a big search mission, and the nonprofit Texas EquuSearch also played a big role. In this article, we discuss the man behind the organization.

Who is Tim Miller?

In his seventies now, Tim Miller is actually the founder and director of Texas EquuSearch. The mission of the organization is to go out and help locate missing people. It has also contributed to some high-profile cases like the disappearance of Natalee Holloway. But as noble as the cause is, the reason for the nonprofit’s inception is equally heartbreaking. 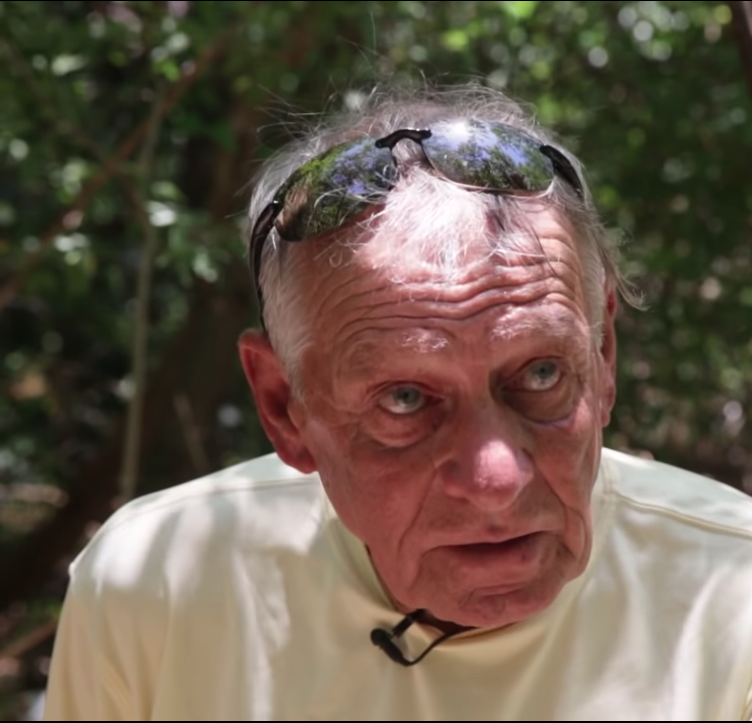 Tim Miller was once married. With his wife, Janet, he lived in league City. The couple also had a child named Laura, who disappeared on September 10, 1984. Since the phone was not working at the Miller residence, the 16-year old Laura went to a payphone to talk to her boyfriend. No one ever heard from her since. She also suffered from seizures, so the parents checked the hospitals initially. But when they could not locate her, they contacted the police.

Laura suffered from anxiety and depression, and therefore, investigators treated it as a possible runaway or suicide case. A year prior, a 23-year old waitress, Heide Fye, also disappeared from the same exact spot. The father pointed out this coincidence to the police, but they did not bat an eye. Tim stated, “They said Laura was a ‘known runaway.’ They said Heide Fye was a ‘known drug addict’.” In fact, he even begged the cops to search in the oil field where Heide’s body was discovered, but he was shot down.

Two years later, two boys who were riding their bikes near the oil field happened upon the corpse of an unidentified woman. Authorities also found Laura’s skeleton there. It seemed to be the case that the daughter had been dead for far longer than the Jane Doe. Due to the decayed condition of the corpse, a conclusive cause of death was never established. Tim Miller turned to alcohol to numb his pain and even got divorced. He spent every waking minute just trying to solve the mystery of what had happened to his darling daughter.

Tim even sued Galveston County twice. The first time was when he had buried Laura’s partial remains but was then told that portions of her body were still at the Medical Examiner’s Office. This was settled in 2000 and he exhumed his daughter’s remains to bury her properly again. However, he recently got a call stating that a few more remains may still be at the M.E.’s Office. An angry Tim said, “Do you think it’s right that now I got to bury the same child three different times because of y’all’s mistakes?”

Tim’s own background is also a sad one. He came from a very abusive home. His father was a gambling addict that left the family when he was just a child, and once, when he was just six months old, his mother had put him inside a dresser drawer. She then set the house on fire, with all her children inside. It was only during his adolescence that Tim got some respite after a family in Ohio took him in. He said, “They gave me that little bit of structure, little bit of unconditional love that I needed. If they hadn’t taken me in, I truly believe I would be dead or in prison today.”

Where is Tim Miller Today?

Tim devotes his time to his organization and continues to conduct search parties and missions for the many disappeared people out there today. When it comes to his daughter, Tim believes that a man named Clyde Hedrick, who is already in prison for other charges, is responsible for her demise. He even filed a wrongful death lawsuit against the felon.

Texas EquuSearch lent their services to locate Vanessa Guillen’s missing body. On June 21, 2020, the director of the nonprofit stated that they found debris near a rural highway intersection about 20 miles away from Fort Hood, and in the vicinity of Leon River. Even though Tim requested authorities to search the area, they did not listen to him. A week later, Vanessa’s body was discovered by construction workers in the same area that had been ignored by the authorities. Tim said, “If we had used ground penetration, we would have likely seen anomalies and stuff in the ground and found her one week prior to when she was found. It would have been one week less of decomposition.”

Read More: How and Where Were Vanessa Guillen’s Remains Found?