Where is Thai Governor Narongsak Now? 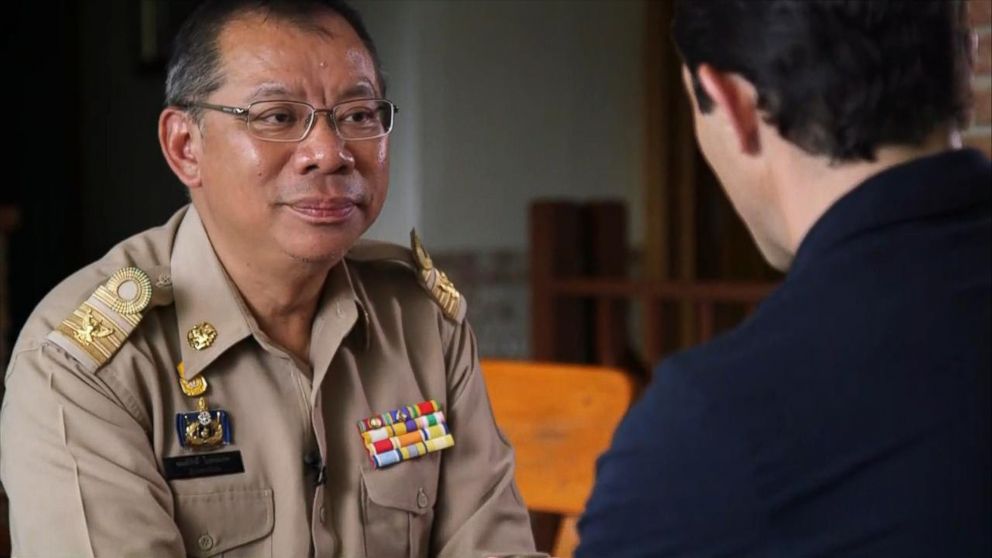 As a survival drama movie based on the way a group of young boys and their soccer coach were rescued from a system of flooding caves back in 2018, ‘Thirteen Lives’ is simply powerful. That’s because this Amazon original places a specific focus on not just Thailand’s Tham Luang karstic cave in itself but also the unprecedented transnational efforts to rescue them safely. Among those locals who still found themselves center stage, though, is of course, Chiang Rai Governor Narongsak Osottanakorn — so if you wish to learn more about him, here’s what we know.

Although born in the Plaeng Yao District of Thailand on June 1, 1965, Narongsak Osottanakorn reportedly spent a good portion of his life in Bangkok before relocating for further education. He actually enrolled at Sukhothai Thammathirat University in Pak Kret for a degree in jurisprudence only after graduating from Bodindecha School as well as Kasetsart University in the nation’s capital. As if that’s not enough, his unwavering hunger for knowledge also drove him to pursue a Master’s Degree in Geodetic Science and Surveying from The Ohio State University (1985-1988).

It was following his return to Thailand that Narongsak ultimately decided to evolve into a civil servant in every sense of the term, and he seemingly never had any severe issues while on the job. Even when he got propelled into the global public eye in 2018, he didn’t hesitate to take over the required commander role despite his impending transfer, the news of which arose amid the rescue mission. Narongsak continued to focus on the crisis, though, all the while simply letting his nearly clean record speak for his competence — yet he would’ve been the fall guy if things didn’t go as planned.

Governor Narongsak’s sole comment concerning the news of his transfer being made public was reportedly just him conveying he was proud of everything he’d managed to achieve during his stint. Since then, the undeniably level-headed official has served as a Province Governor for Phayao as well as for Lampang, only to hold the same position for the Pathum Thani central province today. He actually landed his current title in the fall of 2021, but by December, there were rumors he would run for Bangkok’s Governor under the ruling Palang Pracharath Party’s banner in April 2022.

However, within a few days, the now-57-year-old Pathum Thani Governor made it clear he had no plans for running in the city’s elections or for Prime Minister because he didn’t really have any political ambitions. “As I still wear a civil servant’s hat, I want to wear this hat as best I can,” Narongsak candidly said in a press conference on December 14, 2021. “The greatest pride of civil servants is to leave the service in a dignified manner. That is my intention. Someone once asked me what I want to do after retirement, and I said I want to relax or give lectures, as I earlier intended.”

In other words, Narongsak hopes to eventually retire with the post of Governor still by his name, following which he plans on teaching a new generation to continue making a difference in Thailand. We should mention he appears to be happily married to a relatively private Jinjana Osottanakorn at the moment.