Where is The Attaché Filmed? Is It Based on a True Story? 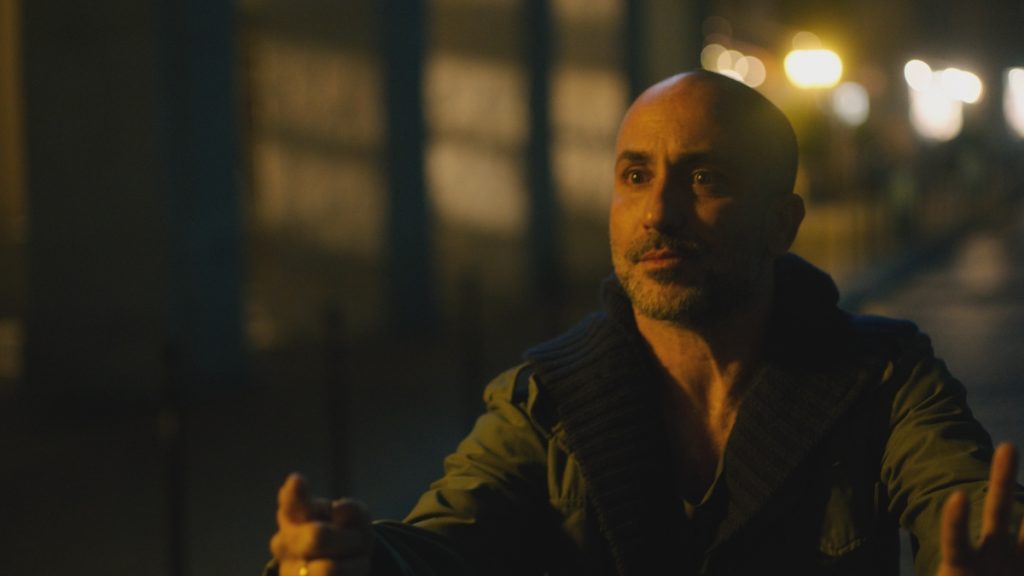 ‘The Attaché’ is a multi-lingual European drama television series directed and written by Eli Ben-David, who also stars in the lead role. It tells the story of Avshalom, a successful musician who moves to Paris when his wife, Annabelle, takes up a job as an attaché to the Israeli Embassy in Paris. Avshalom struggles to maintain his relationship with Annabelle in Paris, which is going through a rapid socio-political transition, while he struggles to adapt to the French culture. If you are looking for more details about the show, you have come to the right place. Here’s everything we know about ‘The Attaché.’

‘The Attaché’ is a cross-cultural story about immigrants and the challenges they face adjusting to a new culture. Naturally, its themes resonate with people across the globe, and this feeling is amplified by the appropriate locations used in the series. The show was filmed on location in France, Ukraine, and Israel. Let’s take a closer look at the specific filming locations.

‘The Attaché’ is primarily set in Paris, France, and filming took place in France’s capital, which is considered the “city of love.” Therefore, setting the series about the growing distance between a couple here feels like an inspired choice. Paris is one of the most popular tourist destinations in the world, and the Eiffel Tower attracts a large number of local and foreign tourists every year. Paris is also known for being a global leader in the fashion industry and also its delicious gourmet and street food. A few scenes were filmed at the city’s Place des Vosges, the oldest planned square in Paris.

Kyiv (also known as Kiev) is the capital of Ukraine and the most populous city in the country. The production team filmed a few sequences on location in the city. The city is a hub for high-tech industries, world-class higher education institutes, and is also known for its intricately designed public transport system. It also holds historical and cultural significance, evident through the various historical landmarks present in the city. HBO’s popular television mini-series ‘Chernobyl’ was also filmed in the city.

The city of Lviv, situated in Ukraine, is named after Leo, the eldest son of King Daniel of Ruthenia. The city has played a prominent role in the history of Ukraine, right from the Galicia-Volhynia Wars to the fall of the Soviet Union. It is a center of arts, and the Lviv Theatre of Opera and Ballet is a popular tourist destination. The Old Town of Lviv has been included in UNESCO’s list of World Heritage sites. A few sequences seen in the series are filmed in the city.

Tel Aviv is located on the Israeli Mediterranean coastline and is one of the country’s most economically important cities. It is also a renowned tourist destination, and its nightlife attracts many local and foreign tourists alike. The show’s lead couple hail from Tel Aviv and the crew filmed a few scenes in the city that showcase its culture, giving us an idea of Avshalom’s background and why he struggles to adapt to the culture of Paris. Tel Aviv is also the filming location of popular productions such as ‘The Debt,’ ‘Rambo III’ and ‘Batman Forever.’

Is The Attaché Based On a True Story?

‘The Attaché’ is partially based on a true story. The November 2015 Paris attacks, perpetrated by three groups of assailants, which took the lives of 130 people and injuring a further 416 people, play an essential role in the show’s narrative. Avshalom and Annabelle have only recently arrived in the city when the attacks occur, and the incident shapes their perception of life in Paris. The show shares many similarities with the life of writer-actor Eli Ben-David, who penned the series from his personal experiences. 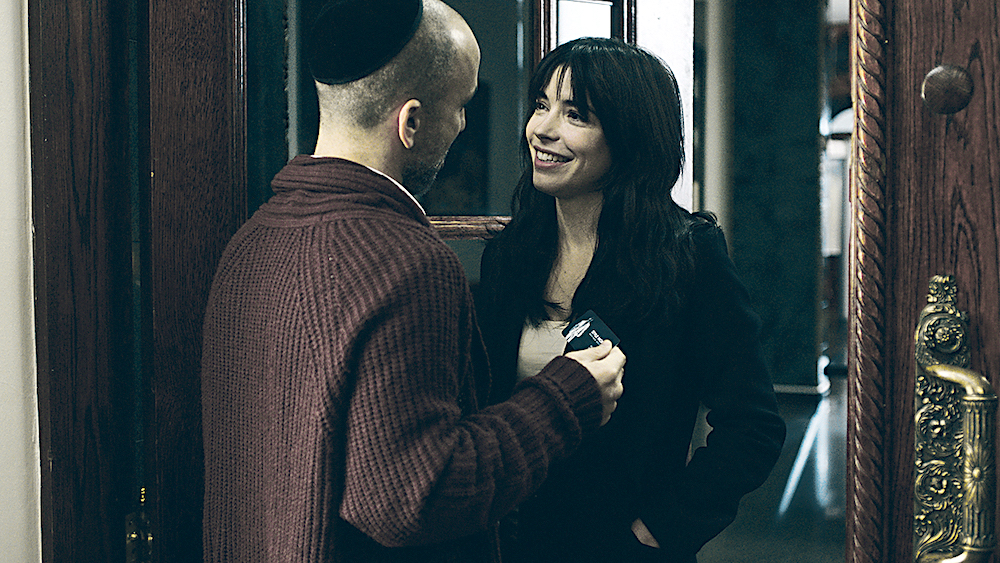 Like the character he essays, Ben-David is an immigrant whose relocation to Paris coincided with the terrorist attacks. The experience was traumatic for the talented filmmaker as his father was also caught up in terrorist attacks in his homeland of Israel during his childhood. Ben-David spoke about his traumatic experience in an interview with the Jewish News. He said, “I remember they told us to stay at school, but I took my bag and ran. When I reached the house, I saw my father sitting in the kitchen. He had been on this bus. So [when the 2015 attacks happened] it was totally post-traumatic for me.”

Ben-David channeled this personal trauma along with his experiences of following his wife to Paris for her new job to create ‘The Attaché.’ In an interview with The JC, he reveals the idea came when he started writing his experiences in a diary and quickly grew into the idea for the series. He said, “I just wanted to put on paper, as a therapy, my own little story about relocation, and it has become what it’s become.”

He further elaborated, adding, “I took a lot from my wife’s experiences. Of course, I exaggerated to make it more dramatic, but my wife… she took on responsibility for me, for the kids, for the house, for her new job. So it was an extremely tough situation for her. So there is a lot of similarity to what’s happening to Annabelle.” The writer deserves every bit of praise for turning a personally difficult experience into a moving story that may be partially fictional but packs a strong punch of reality.