Where is The Bear Filmed? 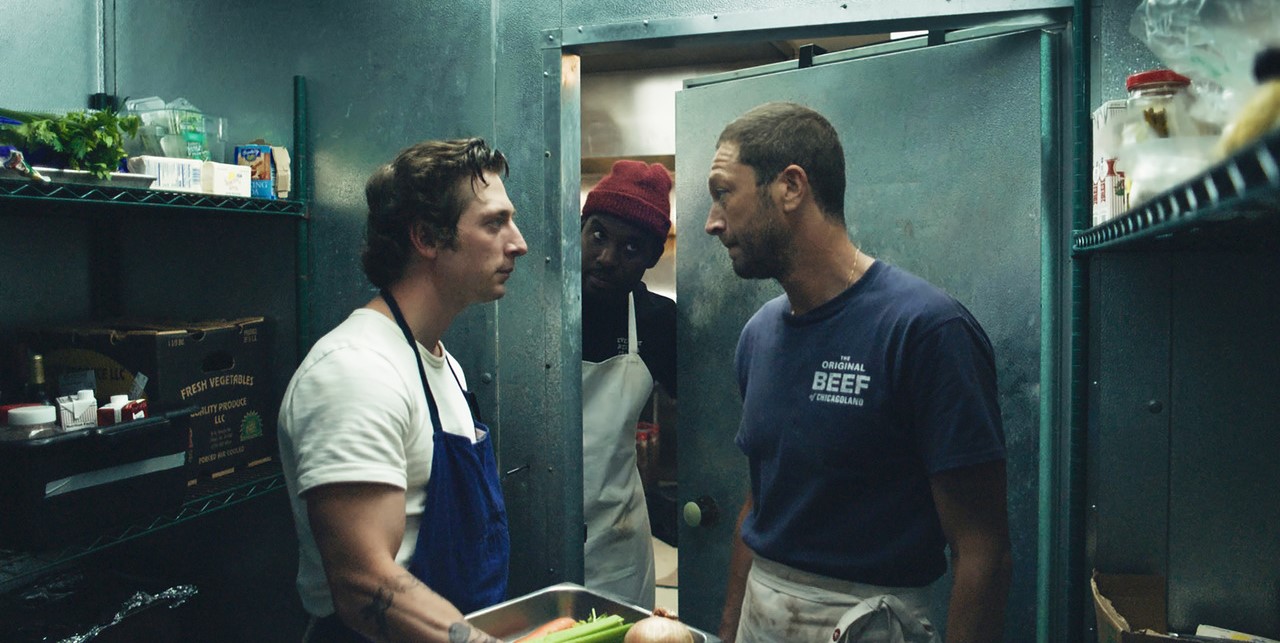 Created by Christopher Storer, FX’s ‘The Bear’ is a dark comedy-drama series that focuses on a skillful and brilliant young chef, Carmen “Carmy” Berzatto, who returns home to take over his family sandwich shop after the tragic death of his brother. Far from what he is used to, Carmy has to deal with the challenges of handling a small business and his kitchen staff while coming to terms with his sibling’s shocking suicide. Looking to transform the family shop and himself simultaneously, he works closely with the not-so-perfect kitchen crew only to realize that they are his chosen family.

The relatively dark undertone throughout the series highlights the darker aspects that the narrative deals with, including the death of Carmy’s brother. On the other hand, the bustling backdrop of the city and kitchen reflects Carmy’s state of mind as he tries to improve the shop’s situation. Thus, it is natural for the viewers to feel intrigued about the locations that serve as filming sites for the comedy series, especially the sandwich shop. If you are one such curious soul, allow us to appease your curiosities.

‘The Bear’ is filmed in Illinois, specifically in and around Chicago, where the narrative is set. The shoot for the pilot took place in July 2021, while the rest of the production for the inaugural iteration continued in early February 2022 and wrapped up in late March, over nearly 30 shooting days in total. To get into his character and train for the show, Jeremy Allen White (Carmy) spent a couple of weeks at a cooking school and even worked in the kitchen of several restaurants. Now, let’s follow Carmy around the kitchen and city and learn more about the specific locations that appear in the series!

All the pivotal scenes for ‘The Bear’ are lensed in Chicago, the most populous city in the state of Illinois. In early July 2021, the cast and crew were spotted lensing the pilot episode near the North Campbell and West Diversey avenues in Chicago. To minimize disturbance during shooting, the area was also declared a no parking/tow zone for a couple of days.

As for filming the scenes involving Carmy’s family sandwich shop, the Original Beef of Chicagoland, the production team sets up camp in an actual sandwich shop named Mr. Beef On Orleans. It is located at 666 North Orleans Street in Chicago and perfectly stands in for the shop that is depicted in the comedy series. Additional portions of the series were recorded near North Damen Avenue in Wicker Park, a popular neighborhood known for its art community, hipster culture, nightlife, and food. 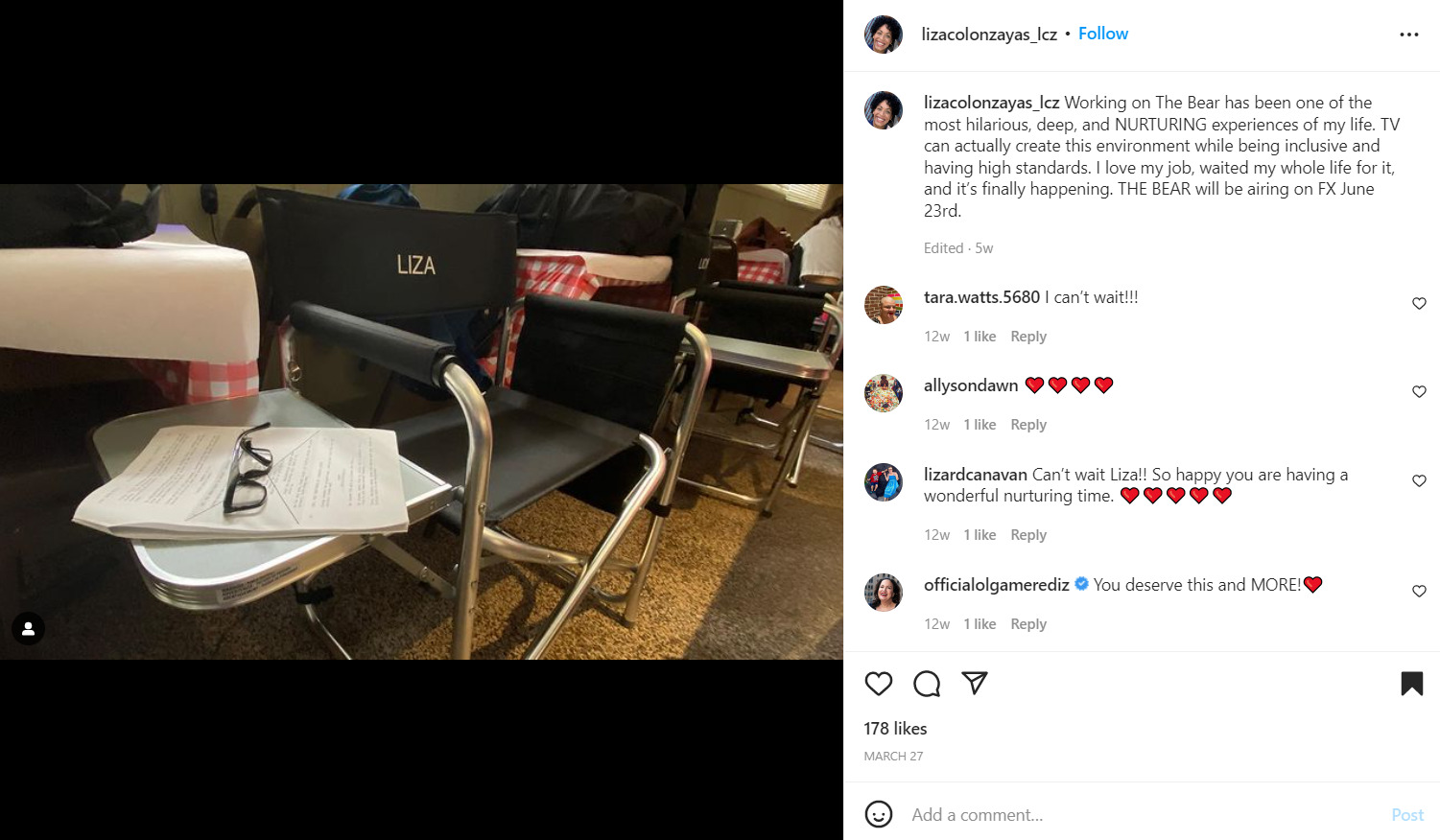 Located on the shores of Lake Michigan, Chicago is considered an international hub for culture, commerce, finance, technology, education, transportation, and telecommunications. The city houses some famous landmarks, such as the Magnificent Mile, Grant Park, Navy Pier, and Millenium Park, to mention a few. Moreover, Chicago has been used as the production site for several movies and TV shows, including ‘The Batman,’ ‘Mission: Impossible,’ ‘Goodfellas,’ ‘ER,’ and ‘Shining Girls.’