Where is The Bling Ring’s Alexis Neiers Now? 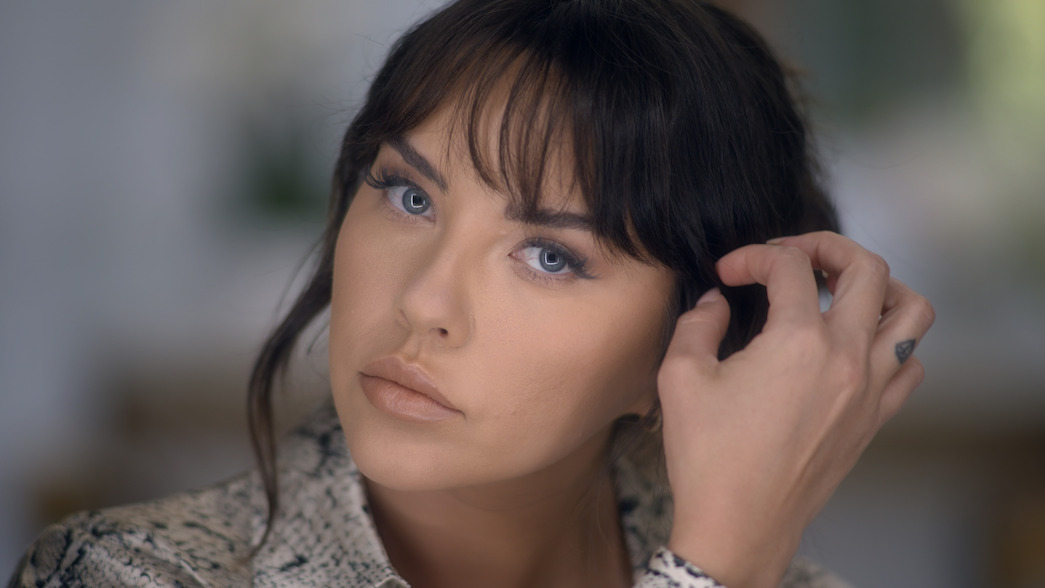 It was back in 2009 when the sordid story about a group of teens stealing from celebrity homes took over the world by storm, but the ensuing media portrayal ostensibly wasn’t entirely accurate. The youngsters did prefer pilfering luxury, materialistic items rather than anything else — thus dubbed The Bling Ring — and they did have this inherent desire to essentially lead a life of fame. However, there were a few gaps in between, which Netflix’s ‘The Real Bling Ring: Hollywood Heist’ is now filling up through exclusive interviews, including that of member Alexis Christine Neiers.

With Playboy model turned actress Andrea Arlington and cinematographer Mikel Neiers as her parents, Alexis Neiers seemingly fell in love with the entertainment industry while growing up around it. Things did change in terms of her environment as well as her behavior once they divorced, yet she still decided (or agreed at her mother’s behest) to give a career in the limelight a real go anyway. In fact, according to the docuseries, she was merely 16 when Andrea drove her to downtown Los Angeles to get a fake ID, following which she truly began trying to make it into Hollywood. 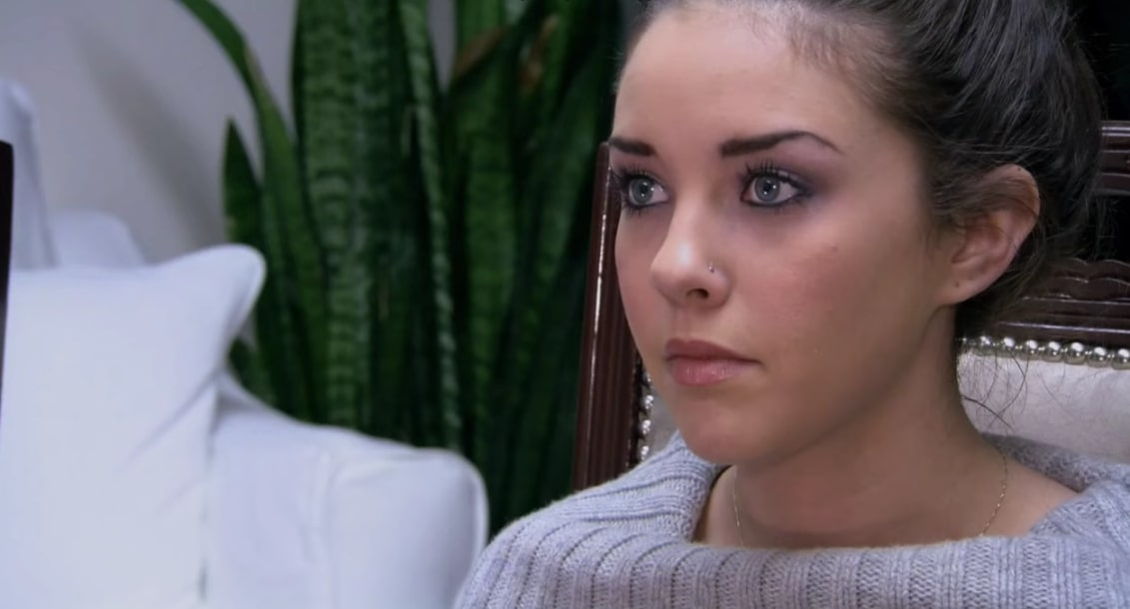 Though, we need to mention that fueling her party lifestyle, alcohol consumption, and drug addiction also played a significant role in Alexis’ professional ambitions, per the Netflix production. She did soon manage to land a reality show alongside her family — E! Network’s ‘Pretty Wild’ — only to be arrested for her involvement in The Bling Ring during the taping of the pilot episode. Nevertheless, the season continued, charting not just the subsequent legal proceedings but also how Alexis, as well as her sisters, were homeschooled, her party antics, and her continued career.

Where is Alexis Neiers Today?

Alexis later pleaded no contest to a single count of first-degree residential burglary (in May 2010, a month before she turned 19), for which she received 180 days in jail, plus 3 years probation. She was even ordered to pay $600,000 in restitution to her target, actor Orlando Bloom — his home robbery was actually the only one she partook in, making it clear she was not the ring leader. The teen was then sent to the LA County Jail Regional Detention Facility in Lynwood to serve her nearly 6-month penalty, yet she was set free after just 32 days behind bars (on July 23, 2010).

However, less than five months later, in December 2010, Alexis was arrested again for violating probation by having heroin as well as a fake Florida driver’s license under her possession. This time she pleaded not guilty to felony possession of a controlled substance and misdemeanor possession of a smoking device, leading to an order to be checked into rehab for an entire year. The former reality star genuinely believes that this sentence (rather than the 3 to 6-year prison time she could have received) saved her life because she has now been sober for over 11 years.

It’s also imperative to note Alexis met Evan Haines, the co-founder of Oro House Recovery Centers and her future husband, while serving her stint at the SOBA Recovery Center right in Malibu. The couple blissfully tied the knot in a small, private ceremony in Mexico around a year later, in April 2012, before welcoming two daughters into their world: Harper (2013) and Dakota (2016). They actually revealed they were in an open marriage in 2021, along with the fact that their kids know about their dynamic as well as Alexis’ bisexual identity since they want to raise them “to be allies.”

Unfortunately, though, Alexis and Evan have since parted ways for good. The ‘Recovering From Reality’ podcast host announced their separation on April 1, 2022, followed by a divorce filing on August 9. “Ten years of marriage and 11 years together was [a] great success, and we are co-parenting really well,” she told US Weekly. “I don’t think either of us wanted to get divorced or to separate, but it’s just the way that things ended up transpiring. Again, I love Evan very much, and we are just maybe better co-parents than partners.”

On the other hand, we need to mention that Alexis and her mother, Andrea Arlington, have managed to repair their relationship over the years to maintain a healthy, peaceful bond. They even run the Life Reset Course together to help others build unique connections, heal, and essentially be the best version of themselves. “We’ve come such a long way,” the 31-year-old California native recently said. “I’m just so proud of the woman [my mother has] become and is continuing to become.”

Read More: Where is The Bling Ring’s Nick Prugo Now?