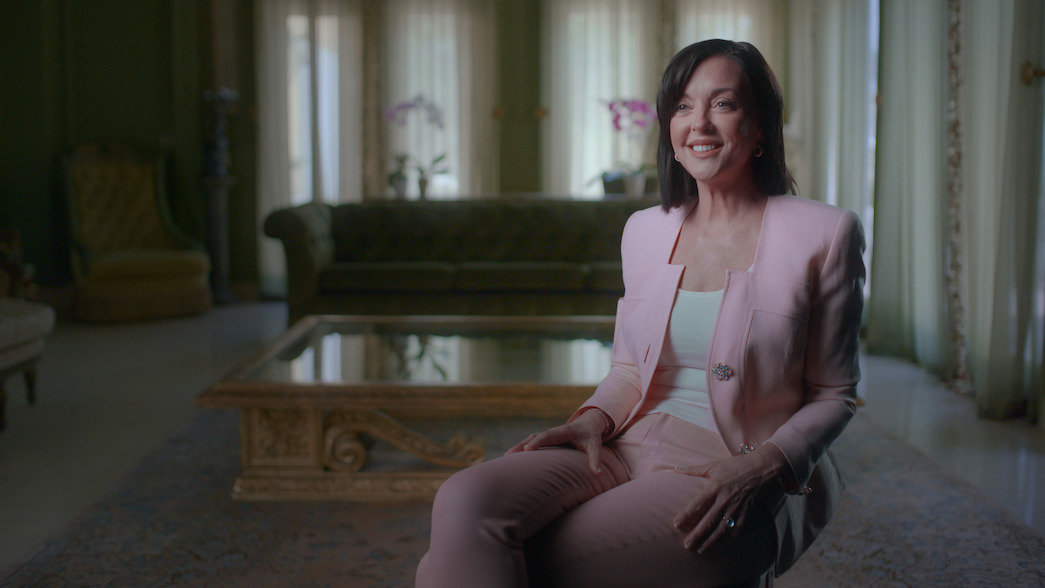 As a documentary series that delves into the tale of the fame-hungry teenagers who robbed celebrity homes in the late 2000s, Netflix’s ‘The Real Bling Ring: Hollywood Heist’ is simply riveting. That’s because this Miles Blayden-Ryall original utilizes not just (often conflicting) first-hand accounts but also archival footage of everyone close to the matter to really get into the heart of it all. Amongst them is none other than Andrea Arlington — so now, if you’re curious to learn more about her, her familial relationships, and her current standing, we’ve got the essential details for you.

Who is Andrea Arlington?

It was back around the late 1970s that Andrea stepped into the entertainment industry as a teenager, only to start specializing in lingerie modeling by the time she turned 16, per the docuseries. She actually did a lot of work for Playboy while also dabbling in international fashion modeling before eventually evolving into an actress by taking up “some sexy roles” on television sitcoms. However, things changed drastically once her marriage with cinematographer Mikel Neiers (‘Friends’ and ‘Spin City’) came to an end despite them sharing two daughters: Alexis and Gabrielle. 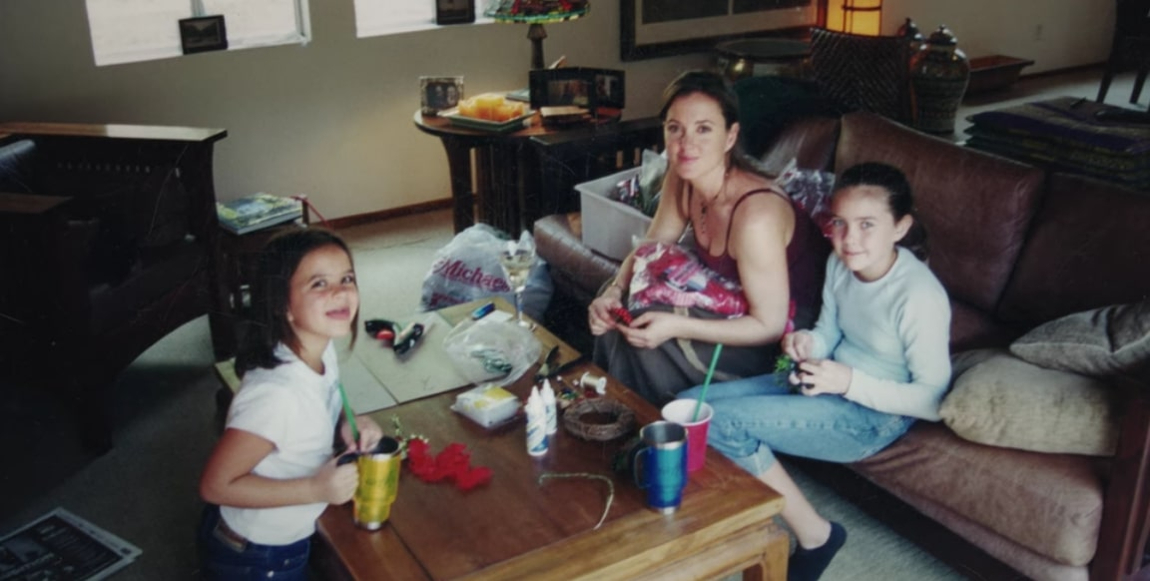 Andrea did land a few little jobs in the ensuing years, yet they just weren’t enough to sustain the lifestyle she’d carefully cultivated and tried to maintain for herself through any means necessary. “We were spending money that we didn’t have,” the then-single, full-time mother to growing girls admitted in the Netflix production. “We had no income, and um we ended up filing for bankruptcy.” She then decided to try being a Minister under the Religious Science (or New Thought ideology) movement, which led her to become a big believer in the power of manifestation and affirmations.

Andrea did bring her belief system into her home life as well, but her “controlling,” “shaming,” and borderline “narcissistic” treatment of her kids still didn’t vary, according to the 3-part original. In fact, she played a role in kickstarting Alexis’ modeling career at merely 16 and even inadvertently partook in some more negative behavior while filming their family-based reality show ‘Pretty Wild.’ The former actress admittedly knew her daughter (implicated as a Bling Ring member) was misusing drugs, yet her reported lack of understanding of addiction only affected their tumultuous bond further.

Where is Andrea Arlington Now?

The truth is shortly after the entire Bling Ring case closed for good (around 2012), Andrea was driven to seek change upon realizing she didn’t have a clear, loving relationship with her daughters. Her being in the middle of her third divorce didn’t help the situation either; thus began her journey towards real self-recovery, self-acceptance, and self-love to positively impact her family as well. Therefore, we’re glad to report that it appears as if the California resident has successfully managed to work everything out to now be closer to Alexis and Gabrielle “Gabbie” than ever before.

Alexis recently said, “We’ve come such a long way. I’m just so proud of the woman [my mother has] become and is continuing to become.” After all, Andrea has since evolved into a Religious Science & Spirituality Minister, a Certified ICF Life Coach, a Family Recovery Coach, as well as a Daring Way Facilitator. She also obtained her Doctorate in Consciousness Studies from the Emerson Theological Institute recently, which undeniably helps her continue her work of healing other toxic familial ties.

As if that’s not enough, Andrea is even a public speaker, an online course curator (running Life Reset Course alongside Alexis to help others be the best version of themselves), and an author. She’s actually currently working on her book ‘Revelations of a Bad Mom: A Journey of Loving Your Child into Recovery and Healing Your Family.’ But until it is released, you can scour through her active social media platforms to delve deeper into her story.