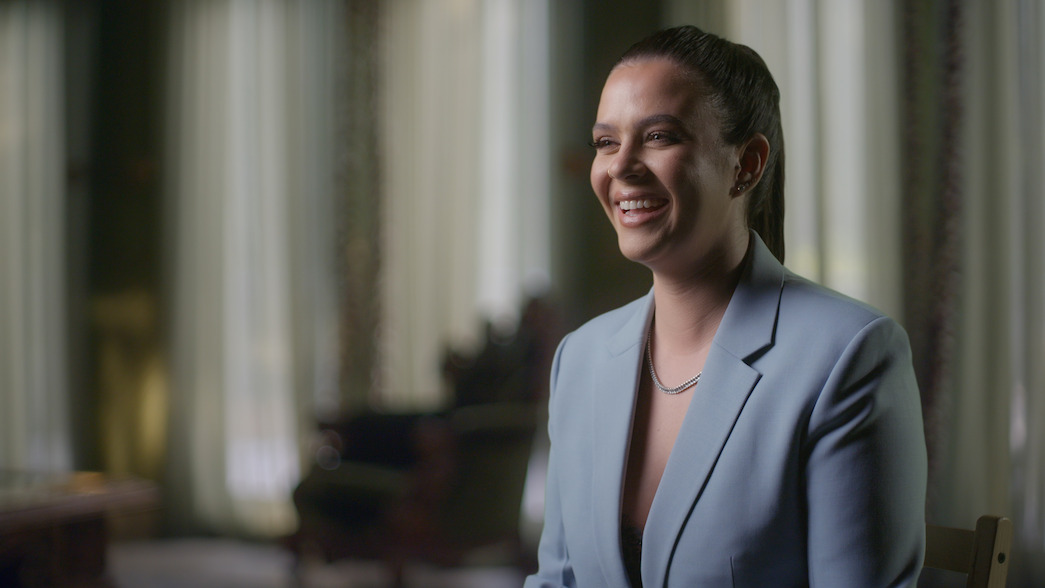 With Netflix’s ‘The Real Bling Ring: Hollywood Heist’ revisiting the serial celebrity house robberies of the late 2000s, we get a true insight into the complicated reality of what transpired and why. After all, it incorporates exclusive interviews with not just a couple of the then-teenaged ring members but also some indirectly interconnected individuals to fill up every gap within this sordid tale. Amongst them was, of course, Alexis Neiers’ loving little sister Gabrielle “Gabbie” Neiers — so now, if you wish to learn more about her as well as her current standing, we’ve got you covered.

Although Gabbie Neiers didn’t have the most comfortable or stable childhood following her parents’ divorce while she was still very young, she did have Alexis right by her side at every step of the way. She even gained another sibling in the form of Tess Taylor — her sister’s best friend — once the latter moved in during her teenage years, yet their turbulent family dynamic remained the same. That’s because, apart from financial constraints as well as “controlling” patterns, everything revolved around “beauty and weight loss” as they grew up alongside their mother, Andrea Arlington, per the production. 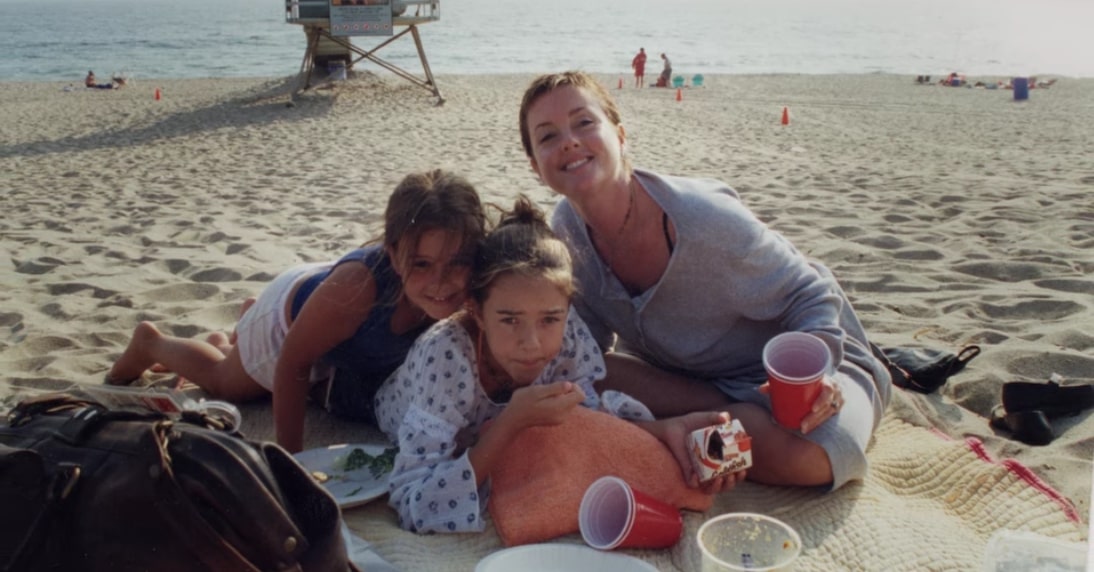 There was also a lot of substance misuse by the three youngsters throughout their adolescence, whether it be alcohol, weed, pills, or hard drugs, according to the Netflix documentary series. “My mom grounded me for a whole summer because I got drunk when I was 12,” Gabbie candidly admitted. “The only thing I was allowed to watch was ‘The Secret’ (2006 documentary) on repeat.” She further conceded she and Tess were the ones to introduce Alexis to oxycodone, not realizing that it was addictive because she’d hated it upon trying — it was before Gabbie had even turned 16.

Where is Gabbie Neiers Now?

The truth is Gabbie Neiers retreated from the limelight after both the E! Network reality series charting their family life and the whole Bling Ring case implicating her biological sister came to an end. She was actually 15 during the filming of ‘Pretty Wild’ and nearly 18 by the time Alexis attained her freedom as a twice-convicted felon, seemingly driving her down the right path along the way. It’s imperative to note that Gabbie has since revealed her motivation back then was the fact she “wanted everyone to be my friend. I wanted everyone to love me because I didn’t feel very loved.”

Coming to her current whereabouts, from what we can tell, Gabbie now goes by Gabrielle “Gabbie” Hames and resides around Thousand Oaks, California, as a proud daughter, sister, wife, as well as mother. The Apparel Industry Management graduate from the Fashion Institute of Design & Merchandising (FIDM) has actually been married to Brandon Hames since June 2, 2018.

Gabbie and Brandon share two adorable children. The pair’s son Atticus Kevin Hames was born on September 30, 2020, followed by their daughter Astrid Elizabeth Hames on June 12, 2022 — Gabbie had opted for all-natural births for both. We should also mention her relationship with her mother, former Playboy model Andrea Arlington, is much healthier these days.