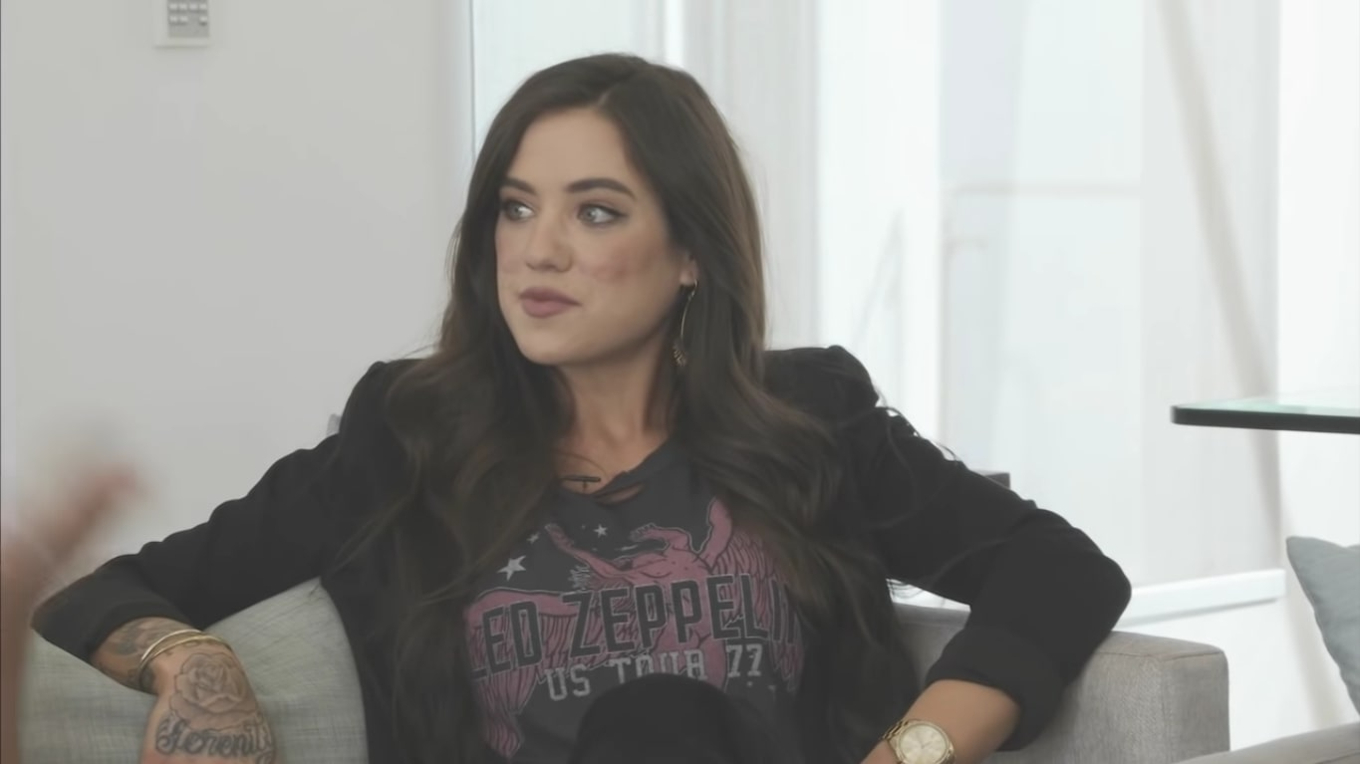 The friendship between Alexis Neiers and Tess Taylor gained a sort of cult support back when E! Network’s ‘Pretty Wild’ premiered in 2010, yet the truth is their bond was much more complex. Not only was there hard partying as well as constant backing between them to help one another make it into entertainment for good but there were also drugs and interconnected criminal links. So now that Alexis herself has given us a deeper insight into their past through Netflix’s ‘The Real Bling Ring: Hollywood Heist,’ let’s find out more about her unofficially adopted sister, shall we?

Who is Tess Taylor?

Since Tess and Alexis were mere toddlers when they first came across one another around the early 1990s, their level of understanding towards one another was unparalleled as they grew up. A significant reason for this was even the fact they’d “both been through a lot in our early childhoods” in terms of familial situations, making them “feel like” “kindred souls,” per the Netflix original. Therefore, once Tess admitted she needed a place to escape in her mid-teenage years, she was taken in by Alexis’ family without hesitation — they then genuinely treated her as their own. 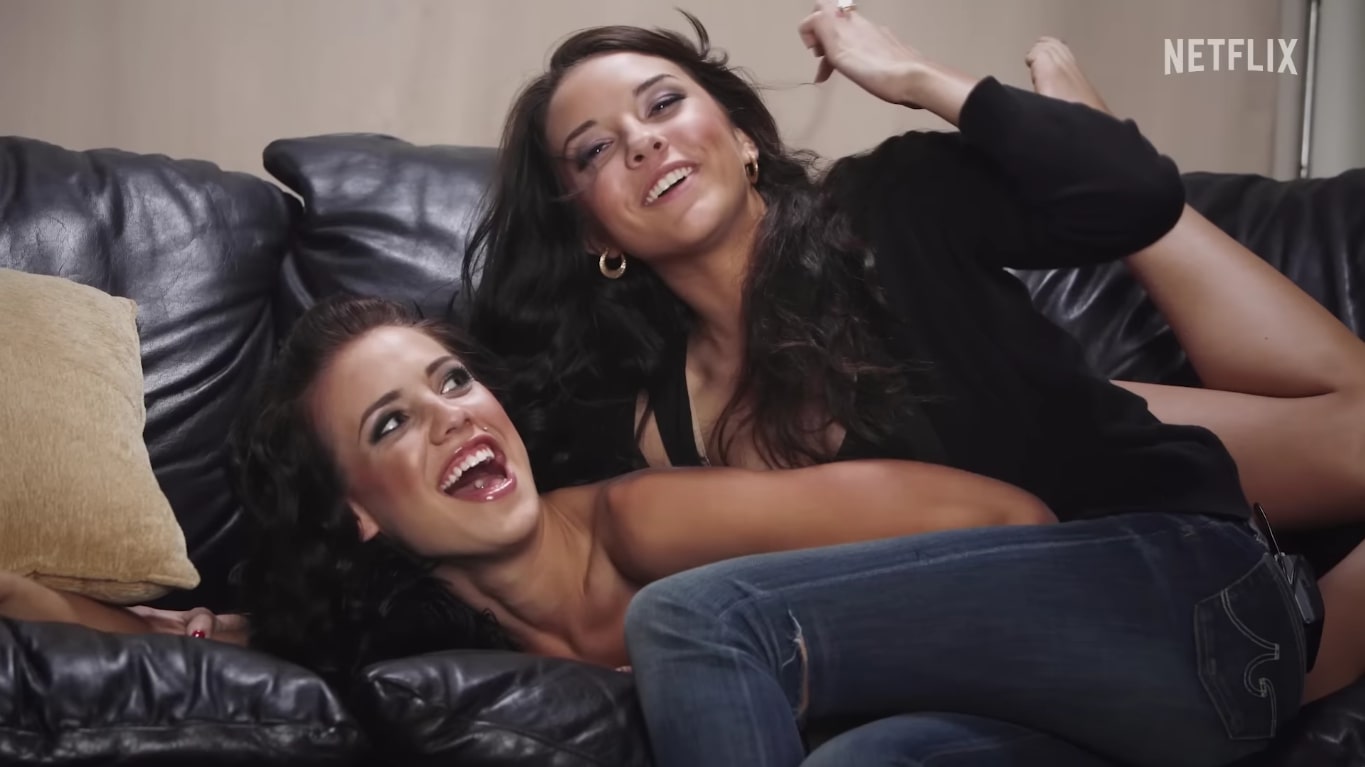 Tess was hoping to follow in her foster mother Andrea Arlington’s footsteps and become a Playboy Playmate in the late 2000s, but it unfortunately never happened despite her several auditions. She did land other modeling jobs as well as ‘Pretty Wild’ alongside her “adoptive” family, which opened more doors, just for things to shift a little once The Bling Ring case came to light. She had no involvement in the matter, yet she had introduced Alexis to Nick Prugo (they’d robbed Orlando Bloom), and she reportedly possessed some stolen stuff from Rachel Bilson’s residence.

Where is Tess Taylor Now?

It’s imperative to mention that Tess Taylor maintains she and the Neiers sisters were well aware Nick was a robber rather than a “stylist” — the latter profession was a lie they had made up for Andrea. Moreover, according to the documentary series, she asserts they were not together when Alexis made the 911 call to implicate their mutual friend (and inadvertently herself) back in 2009. The ensuing investigations into the best friends were actually quite extensive, but it seems like Tess, who’d already managed to evolve into a successful Playboy Cyber Girl, was eventually cleared.

However, Tess did get into legal trouble in 2012 — she was arrested for felony possession of a controlled substance on January 9, 2012, only to enter rehab the following month to treat her heroin/opioid addiction. She subsequently relocated to Wisconsin in an attempt to get away from her habits for good, thinking the fast life of California was negatively pushing her, so we’re glad to report that she has been sober ever since.

Coming to her current whereabouts, from what we can tell, Tess (real name Tess Adler) goes by Tess Amber these days and continues to reside in Wisconsin alongside her partner as well as their two children. They welcomed an adorable daughter named River into this world in January 2017, followed by another beautiful baby girl called Meadow in April 2020. The 32-year-old is now happy and healthy, which is all that matter.

As for Alexis and Tess’ friendship, they’re still close, but their connection is understandably not like it once was years ago. “[Tess] has a beautiful family. I’m so happy for her, like, the fact that she made it out too… that’s a miracle,” Alexis candidly said to ET. “It’s just, sometimes, you have to realize that these relationships, dumping all my time is not serving either of us anymore… [But] I’ll always consider her family. And I’ll always love her very much.”