Where is The Bling Ring’s Diana Tamayo Now? 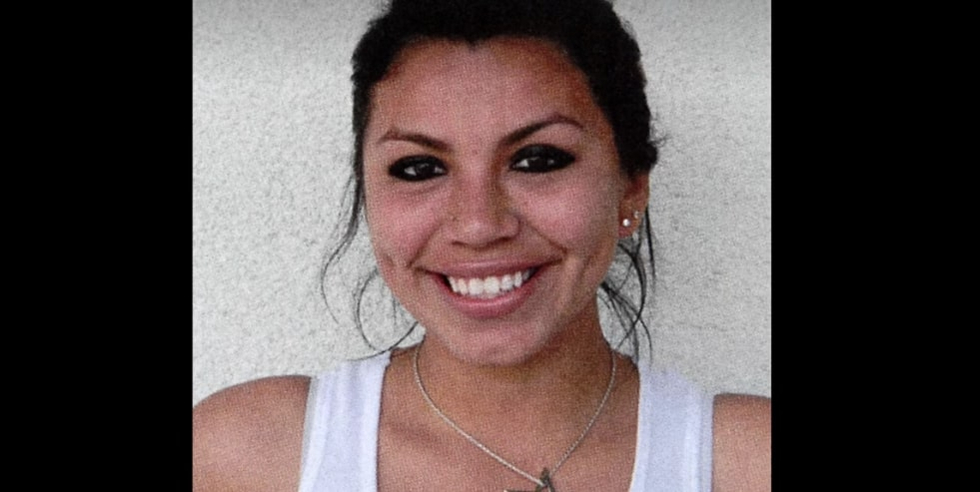 As a documentary series that lives up to its title in every way imaginable, Miles Blayden-Ryall’s ‘The Real Bling Ring: Hollywood Heist’ can only be described as equal parts riveting and baffling. That’s because this three-part Netflix original carefully examines the outlandish tale of those teenagers who managed to rob the homes of several high-profile celebrities back in the late 2000s. Amongst them was none other than Diana Tamayo — so now, if you wish to learn more about her, her precise hand in the matter, as well as her current standing, we’ve got all the details for you.

Who is Diana Tamayo?

Although Diana Tamayo attended the alternative Indian Hills High School in the affluent neighborhood of Calabasas, California, like most other members of The Bling Ring, there were two key differences. The undocumented Mexican immigrant was Class President in 2008, months before she actually joined her friends/schoolmates Rachel Lee and Nick Prugo to burglarize a celeb’s home for the first time. Reports suggest the then-19-year-old’s initial hit was actor Orlando Bloom around early 2009, following which she freely partook in a few more massive residential loots alongside this group. 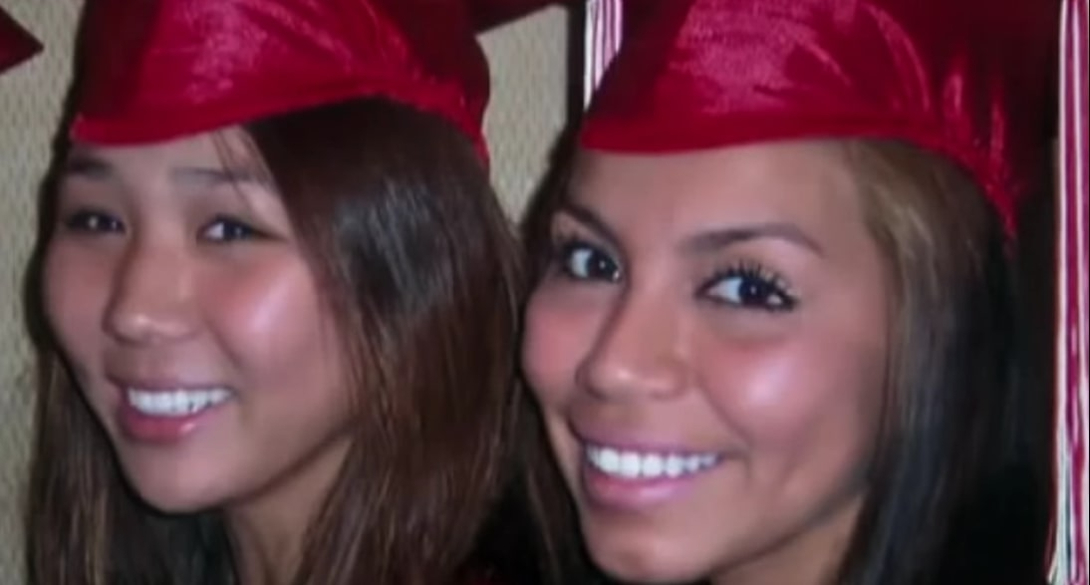 However, everything came crashing down upon Nick’s arrest a few months later, especially as he soon confessed and led authorities directly to each culpable accomplice (at his lawyer’s advice). Diana was then identified as a vital part of the operation since her petite frame allegedly allowed her to crawl through dog doors or be boosted up windows so that she could open the way for others. She was subsequently arrested and charged, yet the clock turned in her favor once Investigative Lead Brett Goodkin was found to be serving as a paid advisor on a movie based on this case.

Where is Diana Tamayo Now?

According to the Netflix docuseries, Detective Goodkin’s credibility was entirely compromised in this particular, ongoing matter when he earned some related extra cash while still formally assigned to it. “Once that happened,” Deputy District Attorney Christine Kee sincerely said in the three-part production, “we knew that we couldn’t go to trial. We were going to have to kind of give the case away.” Thus, in October 2012, Diana was allowed to plead no contest to a single count of burglary at Lindsay Lohan’s home — if she was convicted after trial, she could’ve faced deportation. 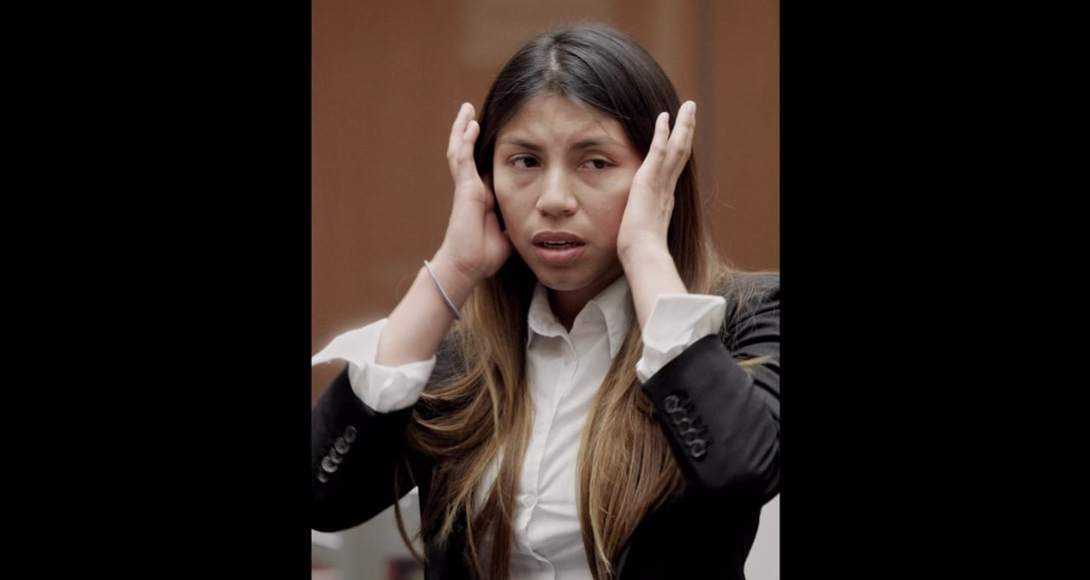 In exchange for her plea, Diana (then 22) received 60 days of community service at the California Department of Transportation, three years of probation, plus time served in the county jail. She was also ordered to pay restitution to her target. Coming to her current whereabouts, from what we can tell, Diana prefers to lead a quiet life well away from the limelight these days.

However, we do also know Diana Tamayo is now happily married, has found deep faith, and is a proud nutritionist/personal trainer. “I have chosen not to talk to any media because I want [this incident] to be in my past,” Diana candidly told The Daily Beast back in 2013, and it appears as if she is sticking to this even today.