Where is The Bling Ring’s Ex-Leader Rachel Lee Now? 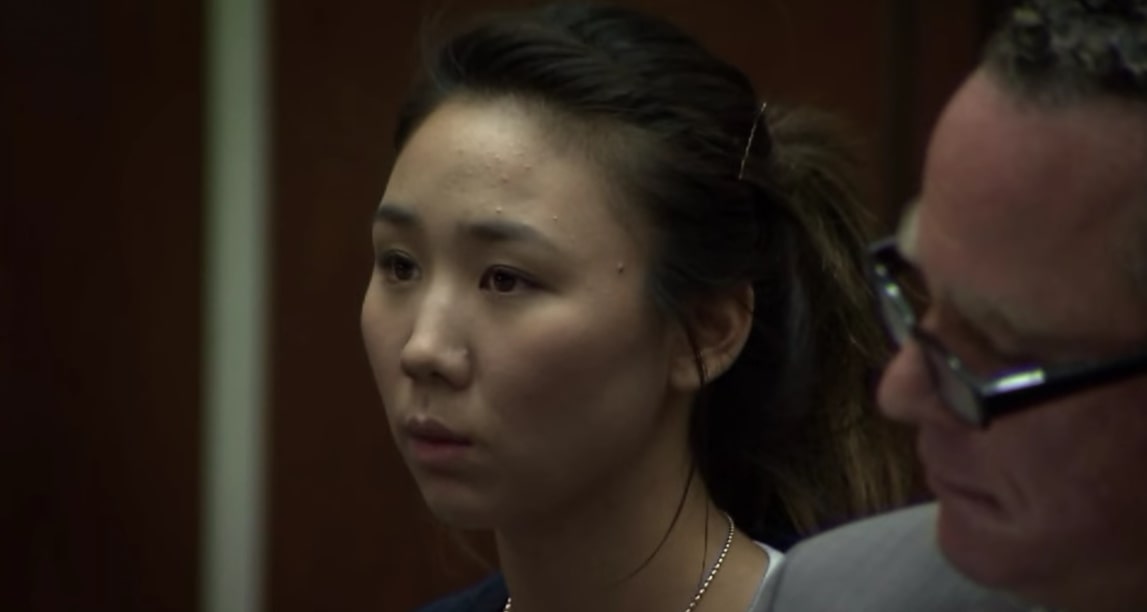 As a three-part docuseries that delves deep into one of the most baffling cases of the late noughties, Netflix’s ‘The Real Bling Ring: Hollywood Heist’ can only be described as perfectly gripping. That’s because it incorporates not just first-hand accounts but also archival footage to really chart every aspect behind the way a group of mere teens burglarized the homes of several celebrities. Amongst this crew was Rachel Lee — the reported mastermind behind the entire sordid operation — so let’s find out more about her, her penalties, as well as her current standing, shall we?

Who is Rachel Lee?

It was around the mid-2000s that Rachel Lee began her crime spree alongside close friend and Indian Hills alternative high school batchmate Nick Prugo by hitting the affluent suburbs of California. The Korean-American teen purportedly lived a rather comfortable life in Calabasas. Yet, her unwavering affinity towards stars and desire to be/dress like them led her down the wrong path. According to the Netflix original, the duo just stole cash/cards from unlocked vehicles at first at her behest, only for it to soon evolve into boosting these cars before ultimately turning to house robberies. 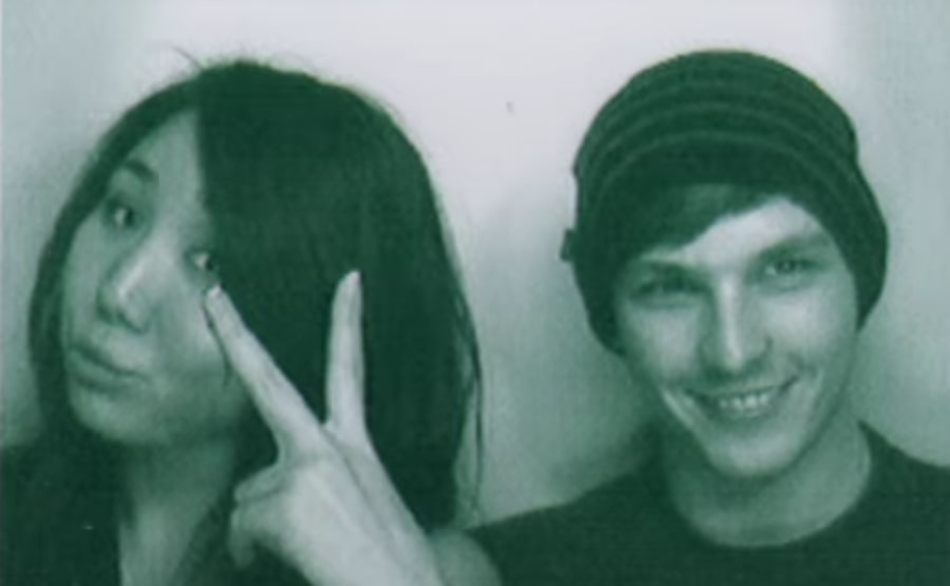 Rachel and Nick’s first residential looting was seemingly back when they were in the 10th grade, the sheer success of which ($8,000 in cash) drove them to essentially make this their job. Therefore, by August 2009, they’d allegedly targeted Paris Hilton, Audrina Patridge, Rachel Bilson, Orlando Bloom, Lindsay Lohan, Brian Austin Green, as well as Megan Fox to have a $3 million heist. But it all crumbled apart once Nick was arrested shortly after. His subsequent confession implicating everyone ever involved obviously resulted in Rachel being apprehended and charged as well.

Where is Rachel Lee Now?

Although Rachel Lee was indicted on three counts of first-degree burglary for the homes of Paris, Lindsay, and Audrina, she ended up pleading no contest to a single count related to the latter in 2011. She was thus given the sentence of four years in a state correctional facility (the harshest amongst the crew) but was actually set free on probation following a mere 16 months of time served. That’s when, in March 2013, she decided to turn over a new leaf for good by actively attending therapy, getting completely sober, and growing closer to family, per FOX411’s Pop-Tarts column. 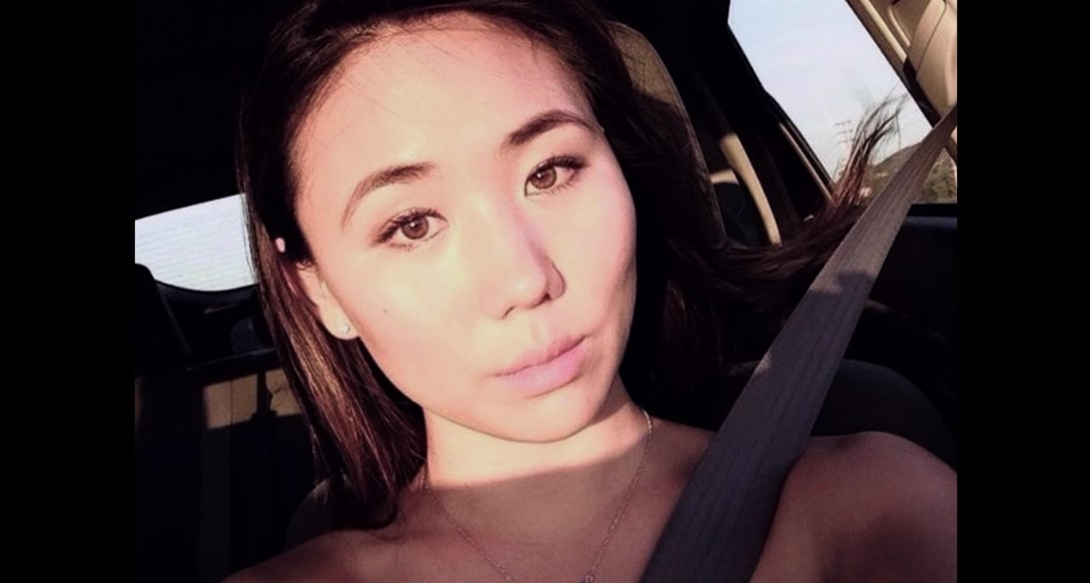 “As a teen, I was chasing love in all the wrong places, and by the time I realized, it was too late and I was in prison,” Rachel told US Weekly in a candid, exclusive interview in 2018. “I truly feel prison was a blessing in disguise — the best thing that ever happened to me. It made me realize you can only trust yourself at the end of the day.” The former ring leader further conceded she has been eager to put this matter behind her ever since it came to a close, yet she can (and does) openly acknowledge her many grave mistakes.

Then 28-years-old, Rachel said, “If I could do it all over again, I would’ve made the right choices instead of the wrong ones. I would’ve changed a lot.” Coming to her current standing, from what we can tell, Rachel is a cosmetology school graduate (around 2018) who has been serving as a professional hairstylist for at least the past three years. It seems like she’s still primarily based in California, but her work often takes her out of the Los Angeles area and to San Francisco or Seattle as well.