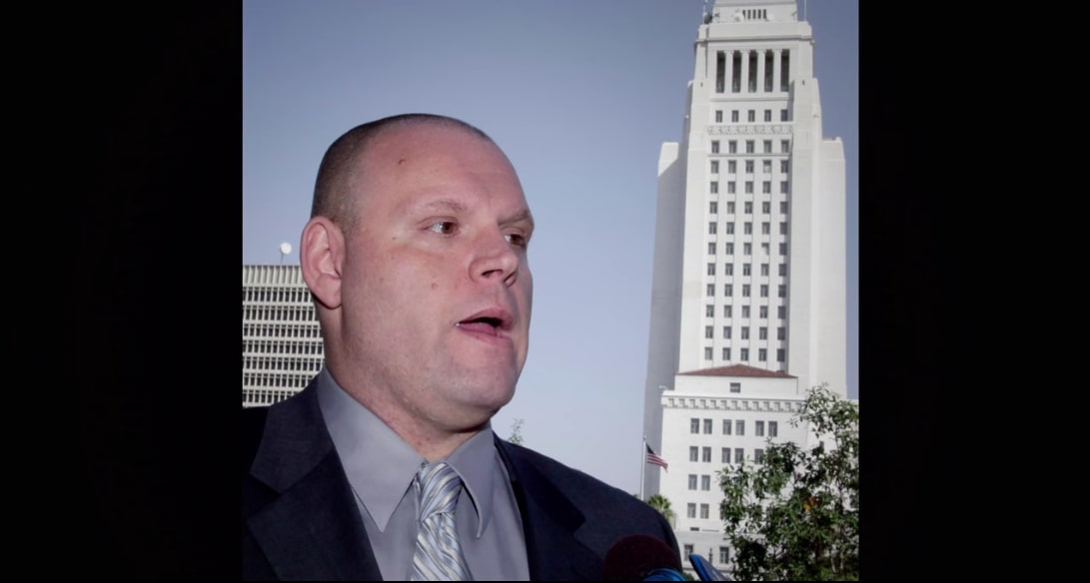 Netflix’s ‘The Real Bling Ring: Hollywood Heist’ is a docuseries we can only describe as equal parts gripping and baffling with the way it examines a fame-inspired crime spree unlike any other. After all, it delves deep into the late 2000s celebrity home robberies at the hands of mere teens — for a total loot of over $3 million — simply because they desired to lead a lavish life themselves. But for now, if you’re just curious to learn more about LAPD detective Brett Goodkin as well as the way he unwittingly compromised the State’s entire legal case, we’ve got the details for you.

Who is Brett Goodkin?

Despite being a part of the Hollywood Homicide unit within the Los Angeles Police Department, veteran officer Brett Goodkin was seemingly assigned this burglary matter owing to its high-profile victims. And the truth is he soon proved his mettle by landing the ultimate breakthrough — his immunity talk (not deal) with Nick Prugo’s lawyer led to his confession in the fall of 2009, per the docuseries. “[As one of the original members of Bling Ring, Nick] confessed to crimes we didn’t even know [they had] committed,” the detective once said, later revealing robbing was essentially their job. 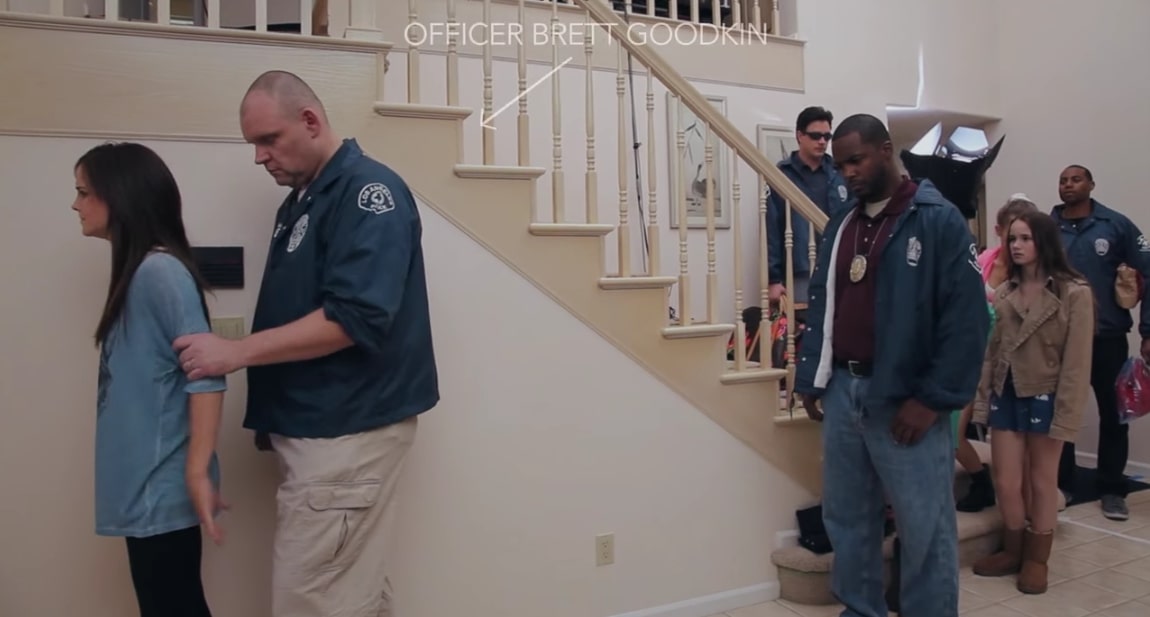 However, things changed when Brett signed on as a paid Technical Advisor to filmmaker Sofia Coppola’s drama ‘The Bling Ring,’ especially because the case was still ongoing at the court level. The fact he was earning money (totaling $12,500, per reports) while being the prosecutors’ assigned witness as Investigative Officer affected his entire credibility, meaning the State could not proceed to trial. They had to “kind of give the case away” by letting some of the indicted perpetrators go on lighter charges and even lighter sentences, according to the three-part Netflix original production.

Where is Brett Goodkin Now?

“You should all write a thank you letter to Goodkin because his judgment is as poor as it gets,” a judge openly said in court, addressing the lawyers of accused Roy Lopez Jr., Courtney Ames, and Diana Tamayo. “You can have a field day with his credibility during trial… It’s a shame what he did. It’s harmful to the people’s case.” As if that’s not enough, Brett was then formally accused of not obtaining the proper permit to be an active part of Sofia’s movie, for making an alleged false statement to a Deputy District Attorney about his role in the film, and for compromising the whole case. 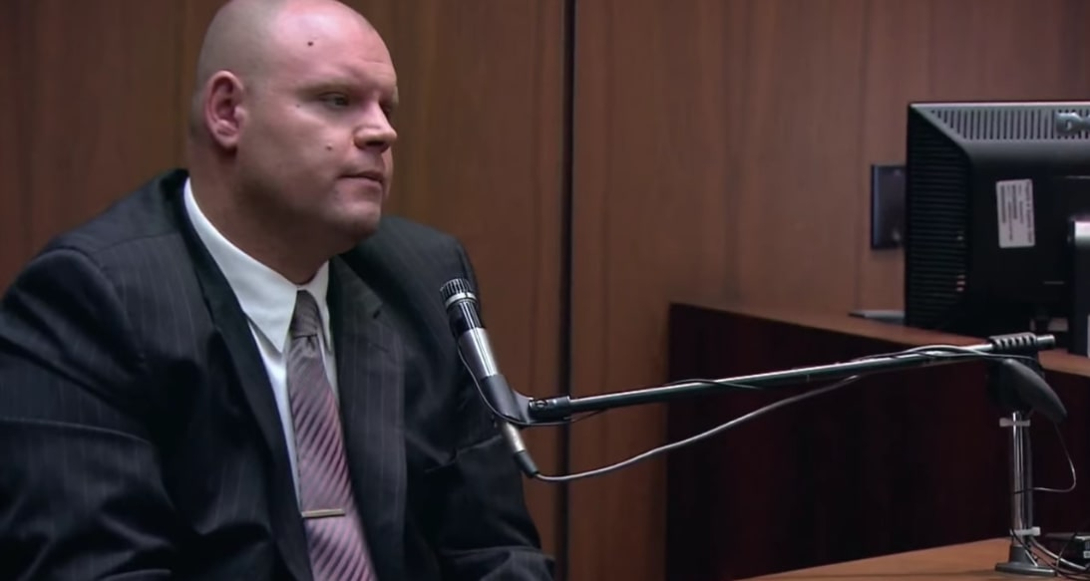 Moreover, the detective also faced a second LAPD investigation for making inappropriate personal contact with a witness on the case; she claimed he “kind of started to stalk me.” Brett had to stand before the Board of Rights to learn whether he would be fired, suspended, face disciplinary actions, or be cleared of any wrongdoing in connection to these matters.

Therefore, from what we can tell, although it’s unclear what the Board eventually decided, it does appear as if Brett Goodkin parted ways with the Los Angeles Police Department in 2014. He then relocated to Gig Harbor, Washington (around 2016), where he continues to reside alongside his big, loving family to this day.