Where Are The Bling Ring’s Courtney Ames and Roy Lopez Jr. Now? 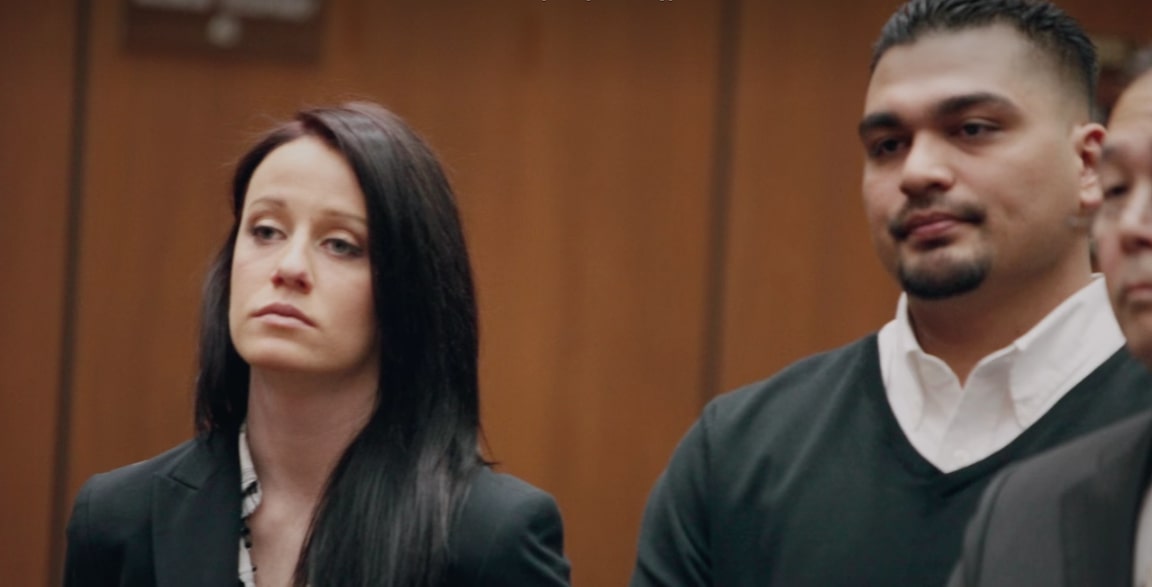 With ‘The Real Bling Ring: Hollywood Heist’ chronicling the serial celebrity house burglaries of the late aughts, we get a true insight into the complex reality of what precisely transpired and why. After all, this Netflix original utilizes both first-hand accounts as well as archival footage to chart the incredible tale of those fame-curious individuals who actually managed to steal from the elite. Amongst them were none other than crucial crew members Courtney Leigh Ames and Roy Lopez Jr. — so now, if you wish to learn more about them, we’ve got every necessary detail for you.

Who Are Courtney Ames and Roy Lopez Jr.?

Since Courtney Ames was an old friend of squad leader Rachel Lee, she allegedly knew when the latter initially began robbing the residences of Hollywood stars like Paris Hilton and Audrina Patridge. In fact, not only did she reportedly receive some of the pilfered items herself, but her boyfriend Jonathan Ajar (AKA Jonnie Dangerous) was also responsible for selling the loot to get them cash. The Calabasas High School graduate ostensibly even introduced Roy Lopez Jr. to the ring, just to then have him clean out about $2 million worth of jewelry from the aforementioned socialite’s home. 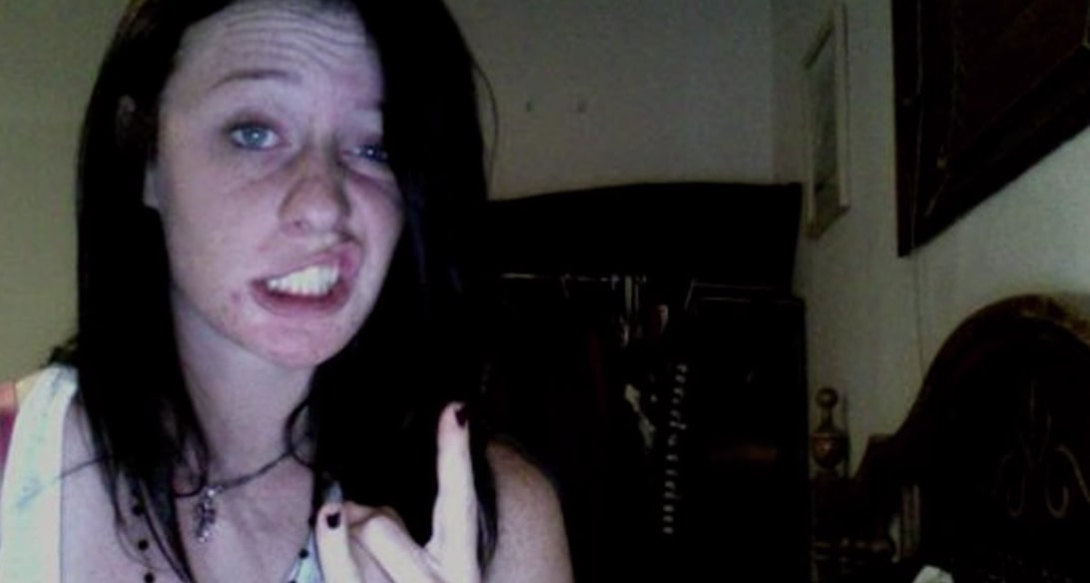 However, the truth is Roy didn’t have the criminal aptitude to fence the items he swiped, meaning most of them were recovered and returned to Paris upon his apprehension around October 2009. On the flip side, although Courtney maintained she had no hand in the matter, she was soon indicted for burglarizing the media personality’s home as she had her leather jacket in possession. It’s imperative to note that the latter was a mere teen at this time like most of the crew, yet her co-worker Roy (a bouncer she’d met while waitressing at a local bar-restaurant) was in his mid-20s.

Where Are Courtney Ames and Roy Lopez Now?

Despite their purported involvement as well as the prosecutors’ clear intention to make them stand trial for the best outcome, both Courtney and Roy were ultimately allowed to enter plea deals. That’s primarily because the state’s case got compromised owing to Lead Investigative Detective Brett Goodkin’s decision to serve as a consultant on a film based on all this, per the docuseries. Therefore, upon pleading no contest to a single count of receiving stolen property each, while Courtney was handed 60 days community service and three years probation, Roy only got probation.

We should mention Courtney actually wore a necklace that belonged to Lindsay Lohan (another robbery victim) to court one day back in 2009 — she didn’t rack up added charges for the same. Coming to her current standing, from what we can tell, the Calabasas resident prefers to keep her distance well away from the limelight these days simply to move on from the past for good. Nevertheless, we do know Courtney had enrolled at Pierce College in Woodland Hills, California, following the closure of the legal matter, where she studied psychology, speech, and child development.

Courtney was reportedly receiving “straight As” in every class around 2013, which implies her profession could be in the field of either therapy or social work these days, considering her sheer passion. She had also filed papers to legally change her name to Courtney Shields in 2016 to honor her loving stepfather — famed boxer Randy Shields — yet it’s unclear whether or not her request was approved. As for Roy, he has honestly avoided the public eye since he was formally sentenced in late 2012, yet we do know he’d relocated to Texas to start a new life shortly after. It’s thus possible he’s still based in the Lone Star State.