Where Is The Christmas Caroler Challenge Filmed? 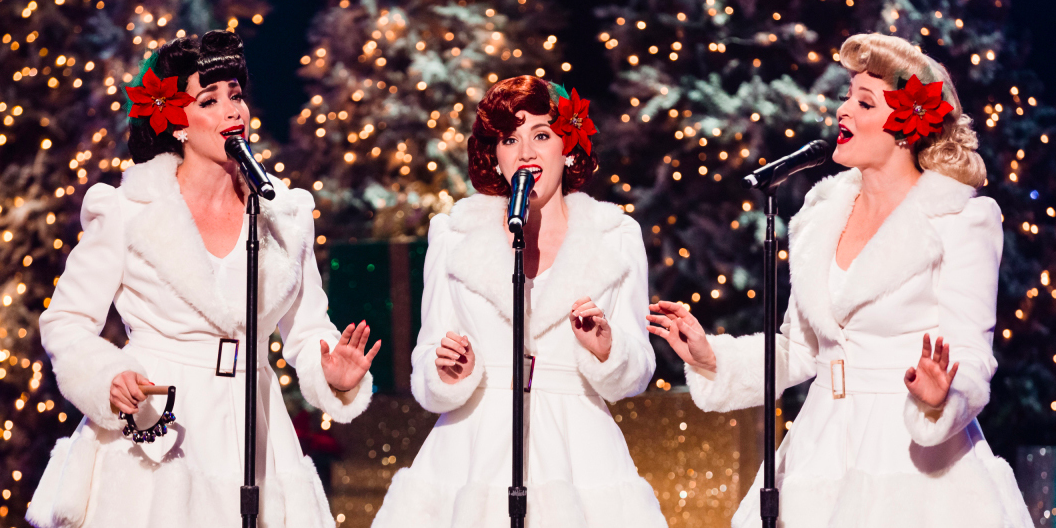 ‘The Christmas Caroler Challenge’ is a competition series that is guaranteed to put you in the mood for Christmas. What better way to spend Friday evenings before Christmas than listening to Christmas carols? Various caroling groups from across the U.S.A. perform unique renditions of your favorite Christmas carols- some traditional and some with a unique twist. Each group is evaluated by a panel of three celebrity judges. The decorated stage of the show is the epitome of all things Christmasy, and we were curious as to where the show is filmed. So we dug further, and here is what we found!

The show is filmed months in advance, but we would like to mention here that filming season 2 was very different from season 1. Let us take a look at the details!

‘The Christmas Caroler Challenge’ is filmed in Los Angeles, California. The identity of Los Angeles is defined by the film and television industry. It is home to some of the biggest studios in the world, such as Universal Studios and Warner Brothers Studios, that see tourists in large numbers. The Hollywood Sign is an iconic landmark that more than 45 million tourists visit every year.

A number of reality television series are also filmed in L.A., such as ‘Dancing With the Stars,’ ‘Wheeler Dealers,’ and ‘Botched.’  One experience that often makes the Bucket List for people visiting Los Angeles is attending a live taping of a show. Shows like ‘The Late Show with James Corden’ (CBS Television City), ‘Jimmy Kimmel Live!’ (El Capitan Entertainment Centre), and ‘The Ellen DeGeneres Show’ (Warner Brothers Studio) offer the opportunity.

‘The Christmas Caroler Challenge’ is produced by Associated Television International (ATI), which has produced several two-hour event specials, many of which air on the CW Network. ATI also produces more than 300 hours of programming every year, which it sees through from start to finish. This means that ATI self-funds, develops shows in-house, and also takes care of the distribution of its programs.

Taking all these factors into account, we believe that this series is possibly filmed at the TV studios of Associated Television International. Located on 4401 Wilshire Boulevard, Los Angeles, the building spans over 66,000 square feet and has its own sound stage and well-equipped facilities for production and post-production.

We would like to focus a little on season 2 here since the filming process included the new protocols that all productions had to follow when the filming industry resumed work after the lockdown. This means that all the participants, cast, and crew members have to be tested for Covid-19 regularly. Physical distance has to be maintained, while all the people are required to wear masks when not on camera.