Where is The CW’s Criss Angel’s Magic With the Stars Filmed? 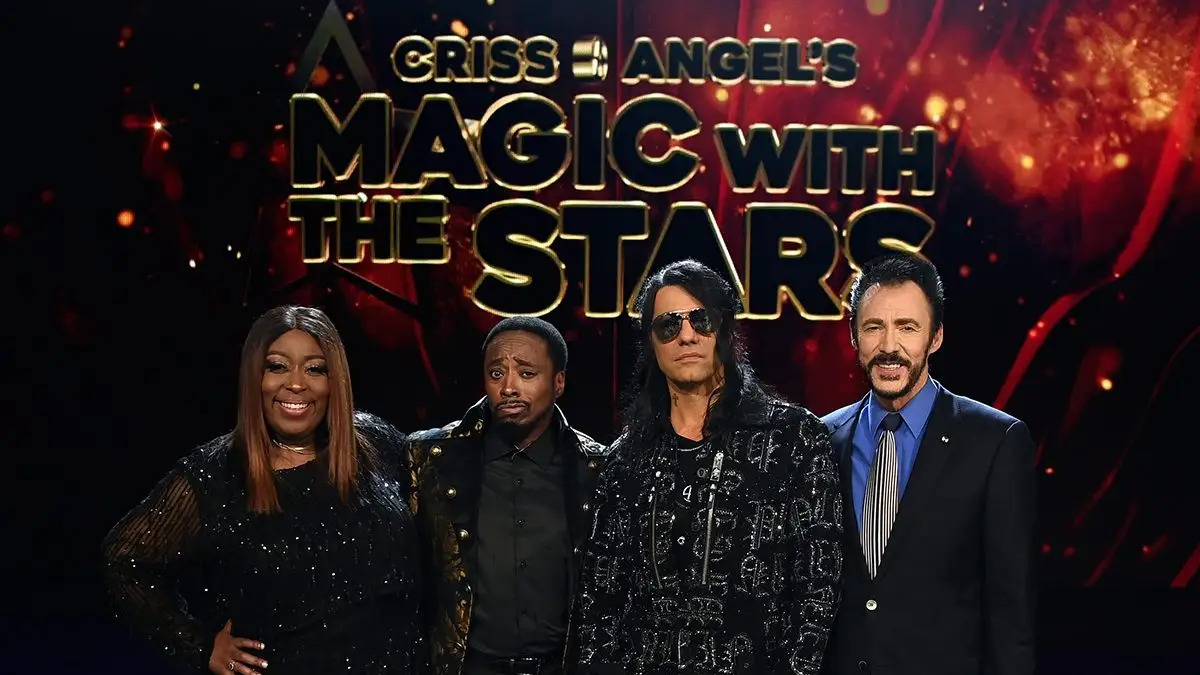 The CW’s ‘Criss Angel’s Magic With the Stars’ is an alternate reality television series that follows two celebrities who train with professional magicians, including Criss Angel, and come up with a unique set of magic performances. In each episode, the celebrity competitors must tick the boxes of three major categories of magic and perform their set in front of a group of judges led by the famous magician Criss Angel himself, accompanied by Loni Love and the master magician Lance Burton.

The contestants are scored by the judges accordingly and only the highest-scoring celebrities get a chance to perform again at the finale, where they go toe-to-toe with other finalists for the golden wand. The magical format of the show is made all the more entertaining, thanks to the host of the show, Eddie Griffin. Since all of the show is set indoors, it is natural for you to wonder where ‘Criss Angel’s Magic With the Stars’ is shot. Well, don’t worry, we have gathered all the information about the same!

‘Criss Angel’s Magic With the Stars’ is filmed entirely in Nevada, specifically in Las Vegas. The principal photography for the inaugural iteration of the reality show commenced on August 18, 2022, with a live audience, and wrapped up on September 3 of the same year. Now, let’s take a look at the specific locations where the celebrity contestants try their hands at magic in front of professional magicians!

All the pivotal sequences for ‘Criss Angel’s Magic With the Stars’ are lensed in Las Vegas, the most populous city in Nevada and the county seat of Clark County. To be specific, all the episodes for The CW show are taped on the AMYSTIKA stage in the Criss Angel Theater at Planet Hollywood Resort and Casino.

Situated on the floor of the Mojave Desert surrounded by several mountain ranges, Las Vegas is considered a well-known major resort city, famous for gambling, fine dining, entertainment, shopping, and nightlife. Most of the major tourist attractions in the city are the casinos and hotels, including The STRAT Hotel, Casino & Skypod, the Golden Gate Hotel and Casino, the California Hotel & Casino, and the Main Street Casino.

Furthermore, over the years, the city has hosted the production of different kinds of filming projects. Apart from ‘Criss Angel’s Magic With the Stars,’ Las Vegas is featured in many movies and TV shows. Some of them are ‘Ocean’s Eleven,’ ‘Fright Night,’ ‘The Big Short,’ ‘CSI: Vegas,’ and ‘The Stand.’