Where is CSI: Vegas Filmed? 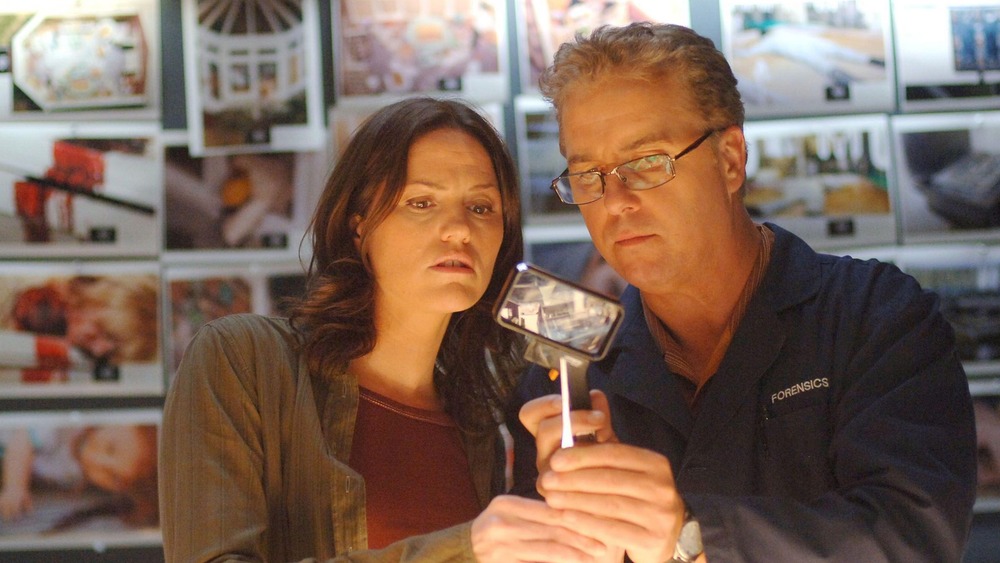 Starring William Petersen, Jorja Fox, Wallace Langham, and Paula Newsome, ‘CSI: Vegas’ is a crime television series created by Jason Tracey. The fifth iteration in the CSI franchise centers upon Sin City as an existential threat envelops its neon streets and puts the CSI Crime Lab in danger. Equipped with the never-seen-before modern techniques, the brilliant group of forensic investigators must reorganize themselves to thwart the evil schemes of their adversaries and bring them to justice.

The show ingeniously captures the suspenseful drama, and the unexpected twists keep the viewers guessing. As all the crime and action takes place in the glamorous city of Vegas, some scenes will undoubtedly intrigue you. So, if you are curious to know where the show is filmed, we have got you covered!

‘CSI: Vegas’ is primarily filmed in Nevada and California. The production for season 1 was initially scheduled to commence in the fall of 2020, but it was delayed because of the Coronavirus outbreak. According to reports, the team finally began filming in early May 2021. Now that we have some idea about the show’s production schedule, let’s learn more about the places that feature in the series.

A significant portion of the filming for ‘CSI: Vegas’ takes place on-location in Las Vegas. Located in Clark County, the city is a sought-after filming site that has previously hosted the production of ‘Army of the Dead,’ ‘The Hangover Part III,’ ‘What Happens in Vegas,’ ‘Memento,’ and ‘Night of the Running Man.’ The cast and crew of the crime drama series filmed some scenes at the Fremont Street Experience, a pedestrian mall located at East Fremont Street in Las Vegas.

Apart from Las Vegas, the filming of the series is also done in Los Angeles. The sprawling Southern California city needs no introduction as it has been the center of global film and television production for more than a century. In addition to its entertainment industry, L.A. is also known for its ethnic and cultural diversity, distinct terrain that includes snow-capped mountains and deserts. The Mediterranean climate is another attractive quality of the region.

Like Las Vegas, the City of Angels has also served as a filming location for countless projects over the decades. Television shows filmed in the region include ‘Lucifer,’ ‘Grey’s Anatomy,’ ‘La Brea,’ ‘Game of Thrones,’ and ‘Goliath.’