Where Is The Stand Filmed?

Based on the novel by Stephen King, ‘The Stand’ is a miniseries that follows a handful of survivors in a world plagued by a humanmade virus. The survivors get polarized by the 108-year-old Mother Abigail in Boulder, Colorado, and a sinister ‘Dark Man’ in Las Vegas. What follows is a battle for survival and a second chance to set things right in society. Are you wondering where the series is filmed? We’ve got you covered!

‘The Stand’ is primarily filmed in Vancouver and the Greater Vancouver area in British Columbia. One can’t help but notice the parallels between the storyline and what is happening around us today, especially considering the pandemic. The miniseries began filming under the title ‘Radio Nowhere’ on September 16, 2019. It will spook you out to know that it wrapped up filming the nine episodes on March 11, 2020, just before the filming industry shutdown due to COVID-19. Let us take you through the details!

Downtown Vancouver stands in for New York in the series. The 400 Block of Seymour served as the ‘graphic’ post-apocalyptic cityscape. The scene with mock dead bodies, dead animals, trash, and debris was filmed at the intersection of Howe and Pender Street. The local residents and visitors were warned since the sequences included gunfire and coarse language.

Vancouver is the second-largest hub of film production in Canada, after Toronto. The city offers state-of-the-art production facilities and highly experienced film crews. It has a mild climate and a consistent cloud cover, making the city a favorable filming location. The cloud cover aids in adjusting light while filming, which is easier than shooting in bright sunlight.

Delta is a part of Greater Vancouver, which stands in for Boulder, Colorado, in the show. Mother Abigail’s home is a property in the Ladner neighborhood of Delta. The crew utilized parts of the nearby Memorial Park as a support area during the shoot. Highway 17 A between Ladner Trunk Road and Deltaport Way has been used for shooting a few sequences. The Ladner Trunk Road is one of the main streets of Delta, which features on the screen due to its “Main Street U.S.A.” feel. 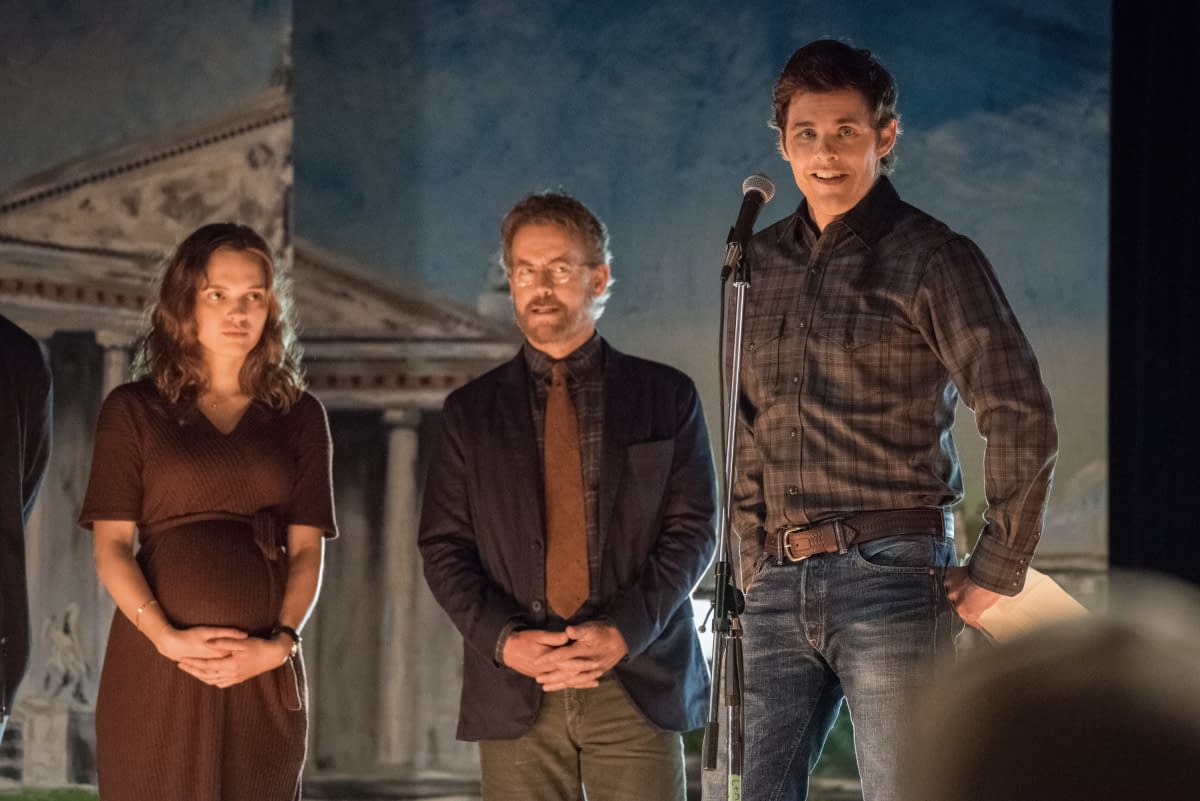 Ladner used to be a fishing village in the north-west part of the city and gradually became a suburban area. Multiple films and television series have chosen Ladner as a filming location, including ‘Supernatural,’ ‘X-Men: The Last Stand,’ ‘Final Destination,’ and ‘Fifty Shades of Grey.’ ‘The Stand’ also filmed scenes in Westham Island near Ladner. 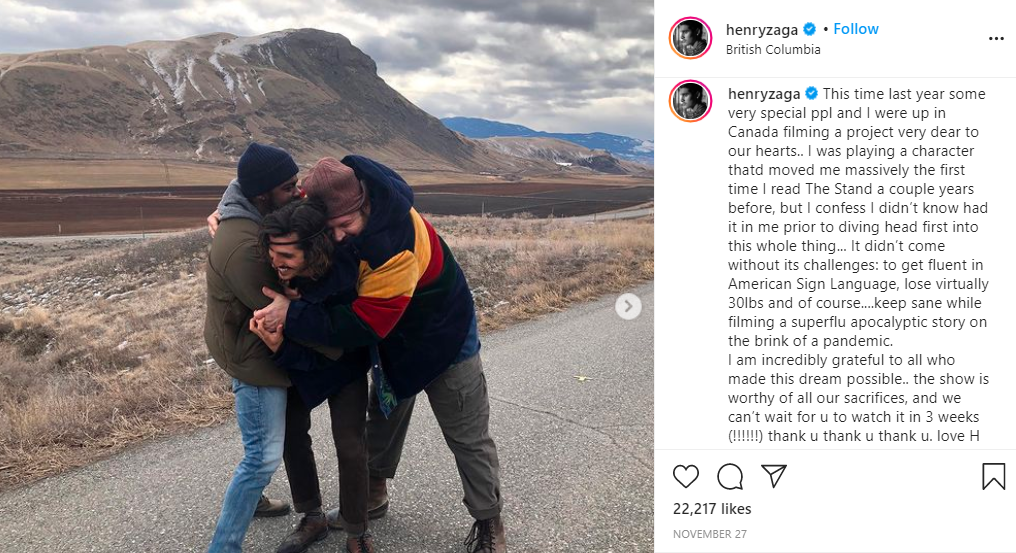 Port Coquitlam often doubles as the “small town” for films and television series. Parts of Leigh Square near the city hall and the area around 2500 blocks of Shaugnessy Street are used in ‘The Stand.’ The series ‘Virgin River’ is also filmed here.

Finally got to shoot finishing touches on #TheStand. So proud of this crew! Can’t wait to share this show with the world!  @CBSAllAccess @jakebraver pic.twitter.com/cuKMwOgIiu