Where is Killer Daniel Wozniak Now? 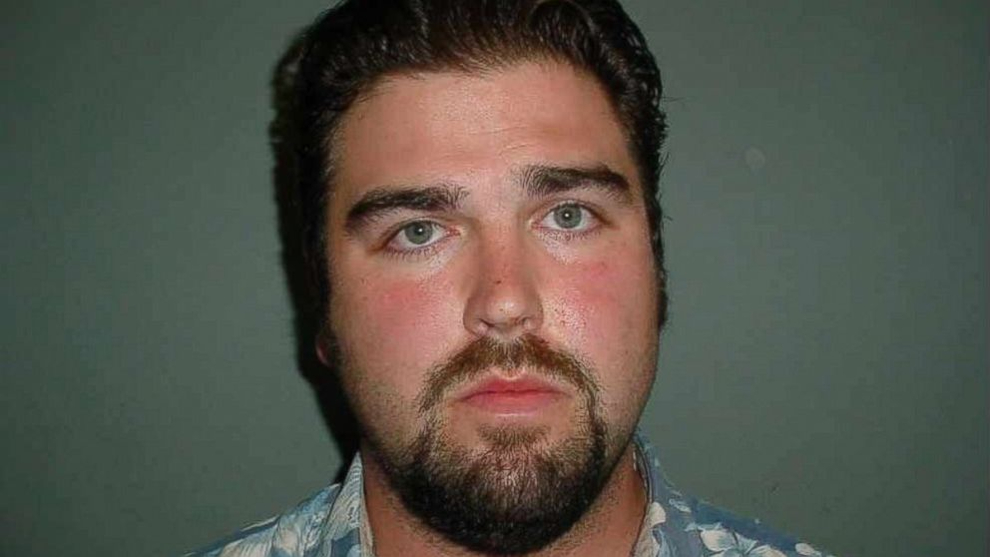 The horrific double murder of Samuel “Sam” Herr and Juri “Julie” Kibuishi is a case that has sickened the entire nation for more than a decade now owing to the sheer heinousness of the crime. That’s because, as explored in ’20/20: The Final Act,’ Sam’s neighbor/friend Daniel Wozniak slew them both in May 2010 not only to frame him for the other homicide but also to steal his savings. So now, if you wish to learn more about the killer — with a specific focus on his offense, his confession, the legal proceedings, and his ultimate fate — we’ve got all the necessary details for you.

Who is Daniel Wozniak?

Daniel Wozniak (born on March 23, 1984, in Long Beach, California) was a well-known local community theatre actor before his desperate need for money turned his entire world upside down. Since he didn’t have a full-time job, was possibly facing eviction, and had an extravagant beach-side wedding coming up while in debt, he decided to acquire the funds through quick means. The Los Alamitos High School graduate (2002) had learned Sam had managed to save $62,000 from combat pay, driving him to concoct two murder plans in an attempt to misdirect the police. 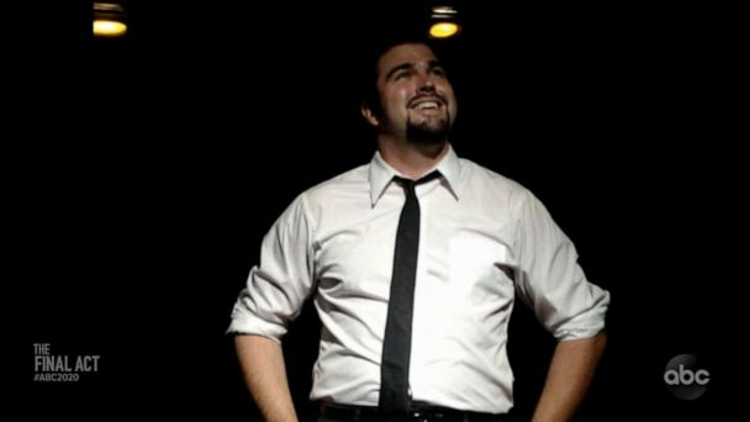 Daniel was actually a little successful in making decorated army veteran Sam come across as a bad guy, that is, until he was connected to the cash withdrawals from his account four days later. Therefore, he was taken into custody to answer some questions from his bachelor party on May 26, 2010 (two days before his wedding), just for it to soon evolve into his apprehension for good. He initially claimed he helped Sam flee after the vet killed his friend Juri in his upstairs apartment but then altered the narrative in fear that his DNA could have been recovered from the scene.

“I saw the goddamn body,” Daniel told detectives. “Is that what you want to hear?… I was right over the body. I didn’t touch her. I didn’t do anything… I saw two gunshots in her head.” This last bit shocked officials since Juri only had one visible wound, and after he realized he’d further incriminated himself during a recorded jailhouse call with his fiancée, he confessed. From getting Sam into a theater attic under the pretense of moving some boxes to later using his cellphone to lure Juri to his flat to dismembering and disposing of the vet’s body the following afternoon, Daniel admitted everything. He even revealed the locations of Sam’s remains.

Where is Daniel Wozniak Now?

Even though Daniel was formally charged with two counts of first-degree murder in late May 2010 itself, he didn’t stand trial for the same until six years had gone by due to some legal/court delays. His confession, the fact he’d given the murder weapon to his brother, his damning internet searches, and the bag of evidence found outside his parents’ home (containing Sam’s clothes, wallet, and phone) all played a crucial role in the proceedings. Therefore, following less than a week of testimonies and just a few hours of deliberation, the jury found Daniel guilty on both charges. 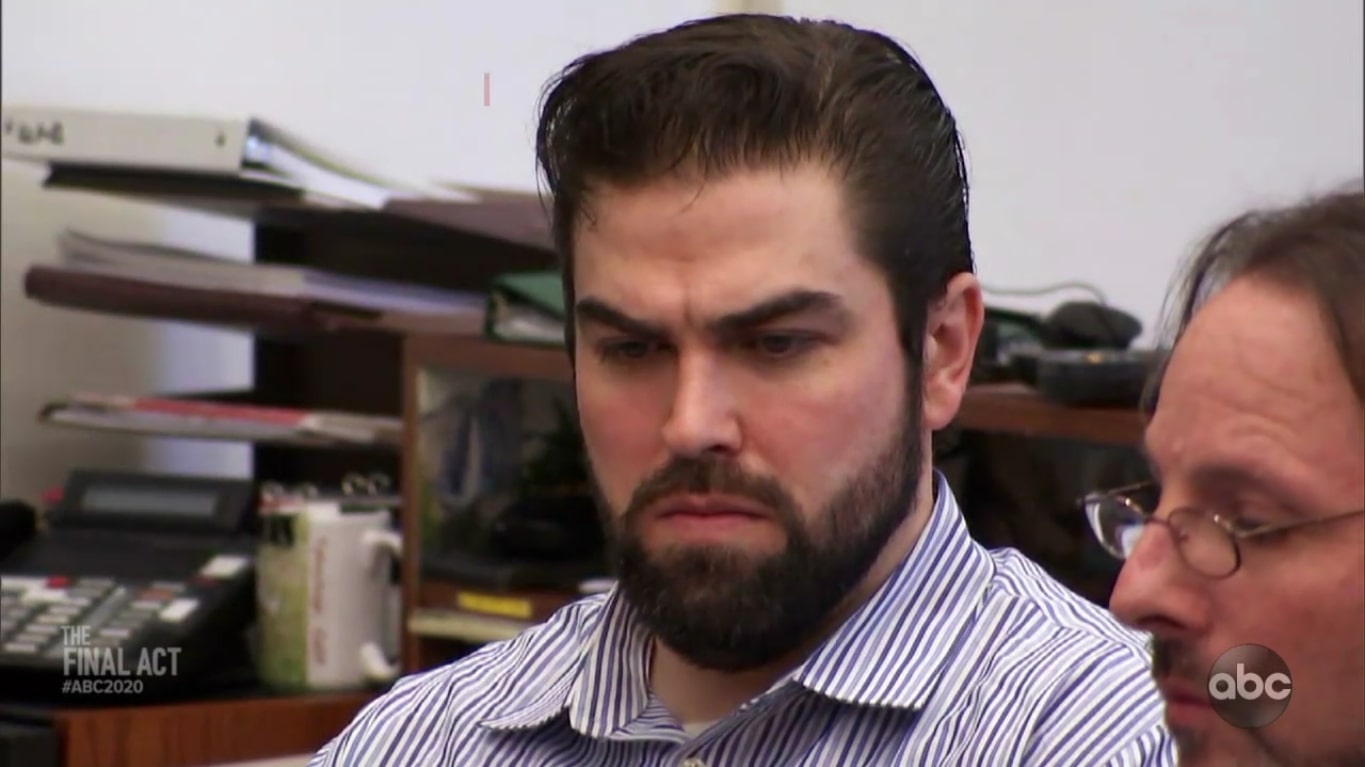 The former community actor was thus handed the death penalty in September 2016, but he is not incarcerated at the maximum-security San Quentin State Prison at the moment. He was transferred out of the state’s only death row facility in July 2021 because of the Condemned Inmate Transfer Pilot Program, which allows to-be-executed inmates to move out for two years for job opportunities at other prisons. Hence, at the age of 38, Daniel Patrick Wozniak is currently confined at the minimum to medium-security California Medical Facility in Vacaville. A date for his execution has not yet been set.