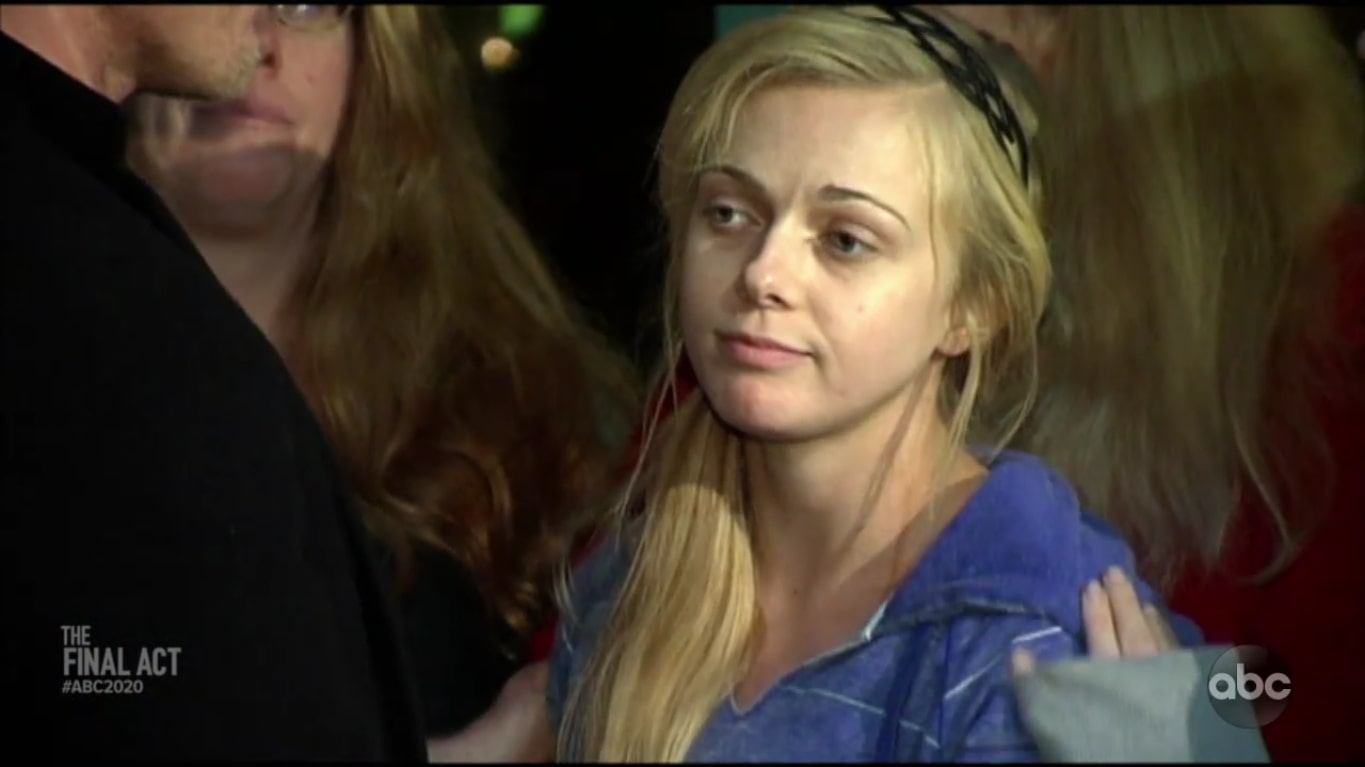 With ABC’s ’20/20: The Final Act’ covering the double homicide of Samuel “Sam” Herr and Juri “Julie” Kibuishi, every bit of this case is now unequivocally delved into to get to the heart of the matter. It thus touches upon the victims’ connection, the unwitting manhunt for the wrong guy (Sam), the involvement of Daniel Wozniak and his fiancée Rachel Mae Buffett, as well as all things in between. But if you just wish to learn more about the latter at the moment — whether it be her past, her supposed role in the case, her legal penalties, or her current standing — we’ve got you covered.

Who is Rachel Buffett?

Having reportedly grown up in a loving family as a creative dreamer in the beautiful coastal cities of both Seal Beach as well as Long Beach, Rachel Mae Buffett is a California native through and through. She actually served as a Disney Princess at “The Happiest Place On Earth” before focusing on a career in community theater, where she met Daniel Wozniak for the first time while working on a play. The two passionate actors fell in love soon after, leading to their engagement and an extravagantly planned beach-side wedding set for May 28, 2010, just for the latter never to happen. 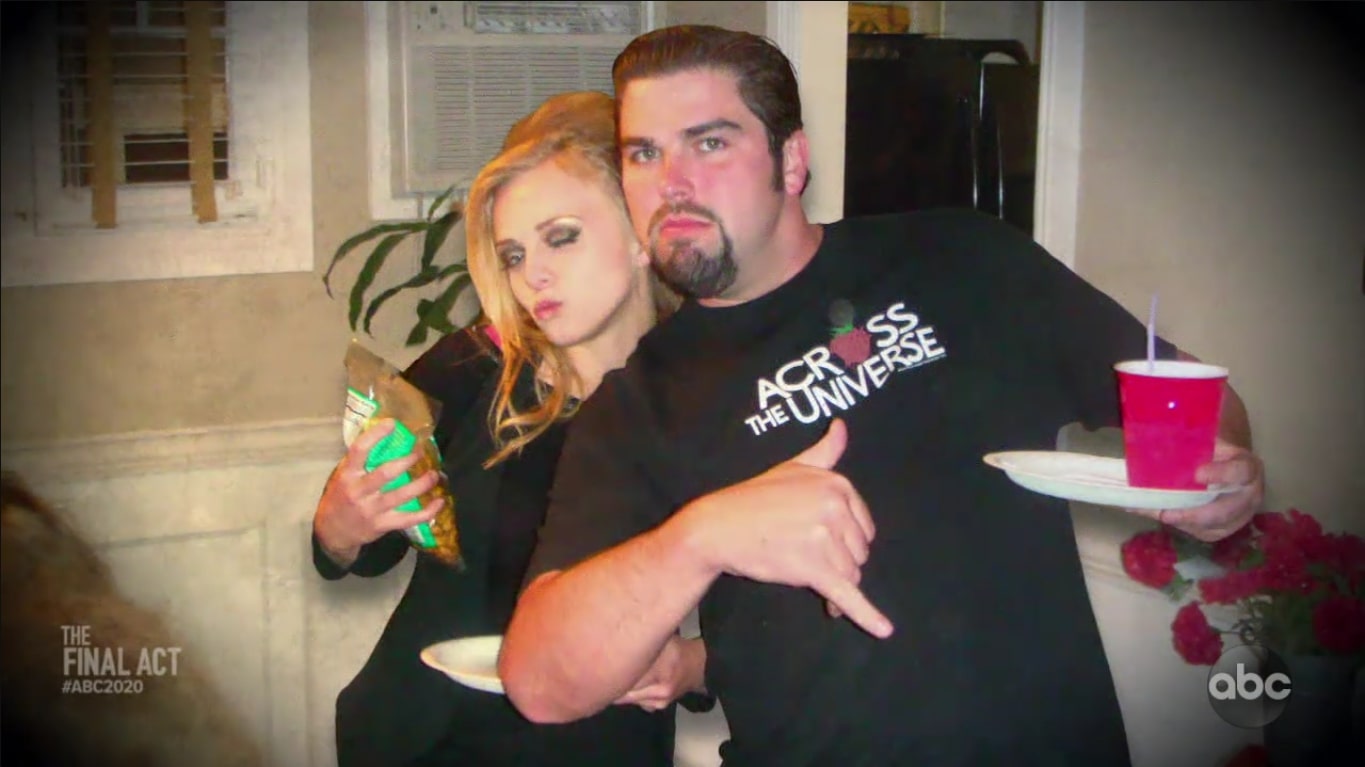 That’s because while her neighbor Sam and his friend Julie were slain on May 21 and May 22, 2010, respectively, Daniel was taken into custody in connection to the same (from his bachelor party) on May 26. Rachel did speak to her fiancé on a recorded jailhouse call the same day, only for his part confession to not just shock her but also drive her to contact the Costa Mesa Police Department herself.

However, it then came to light that the actress had allegedly lied to the police on three separate instances, with the primary one revolving around the presence of a third person in their apartment on that fateful evening; a statement Daniel falsely made and she corroborated. Rachel was hence charged with three counts of accessory after the fact in November 2012, to which she quickly pleaded not guilty.

Where is Rachel Buffett Now?

Rachel stepped out of Orange County Jail on a $50,000 bond (reduced from $100,000) in December 2012, meaning she was allowed to be free until she stood trial for the charges against her. Her former fiancé faced court for murder first, though, and his defense team vehemently accused her of being a manipulator during the proceedings. But the claim she was behind the killings has no evidential backing. 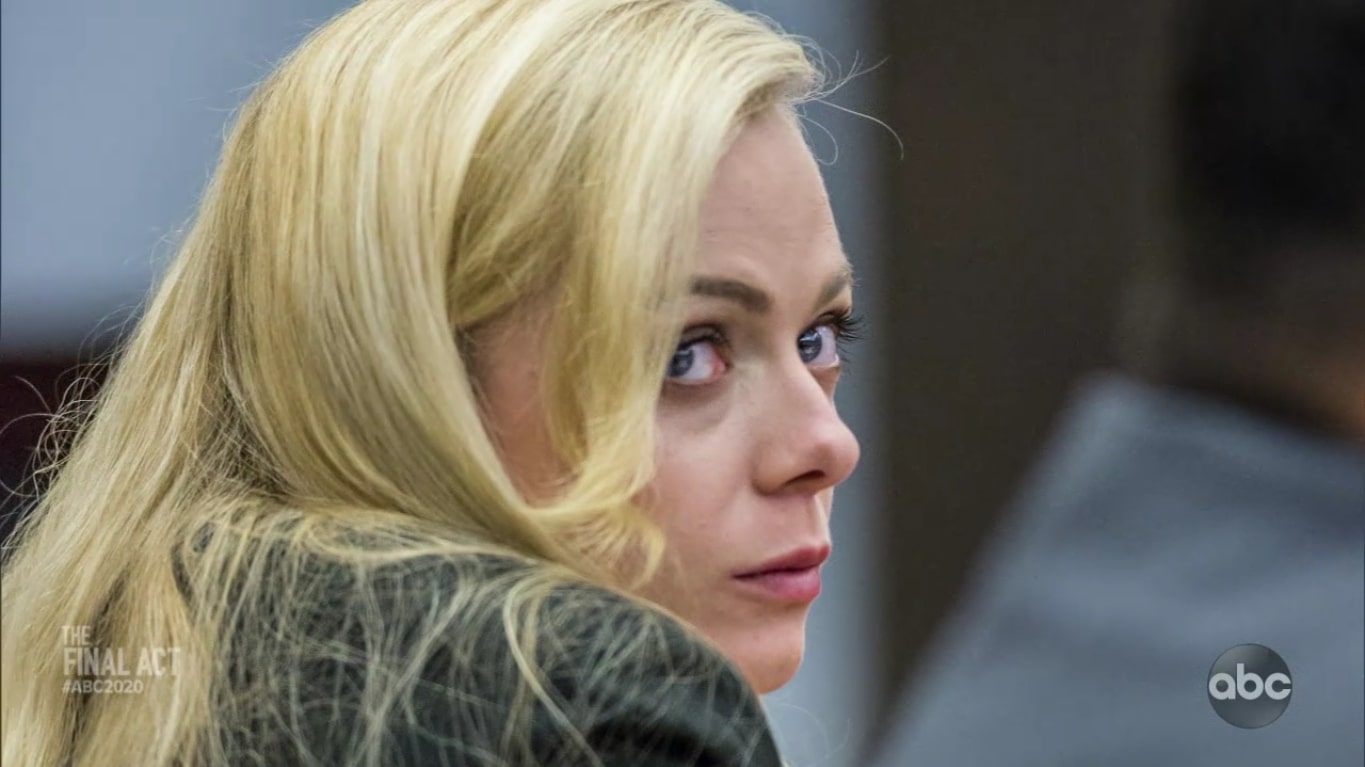 In September 2018, Rachel was found guilty of two counts of accessory after the fact, for which she later received 32 months in Orange County Jail; 24 for one count and 8 for the other. We should mention she was granted 79 days worth of credit for time already served, plus another 79 days for her good behavior over the years, meaning around 5 months were then shaved off. “I hope my silence hasn’t been misinterpreted as callous,” Rachel said during her sentencing hearing. “I’m also so sorry that any of my actions caused more pain to the Herr and Kibuishi families.”

She continued, “I wish Sam and Julie were still here. I wish I could have done something to save them. I wish I’d never met Daniel Wozniak. I wish I’d never let him into my life. I wish I saw him for the liar and the manipulator that he was from day one. And I wish there was something I could do to fix this now. My heart goes out to the Herr and Kibuishi families and they will always be in my thoughts and prayers.” From what we can tell, Rachel Mae Buffett was released from behind bars in 2019, and she has since preferred to keep her life well away from the limelight.