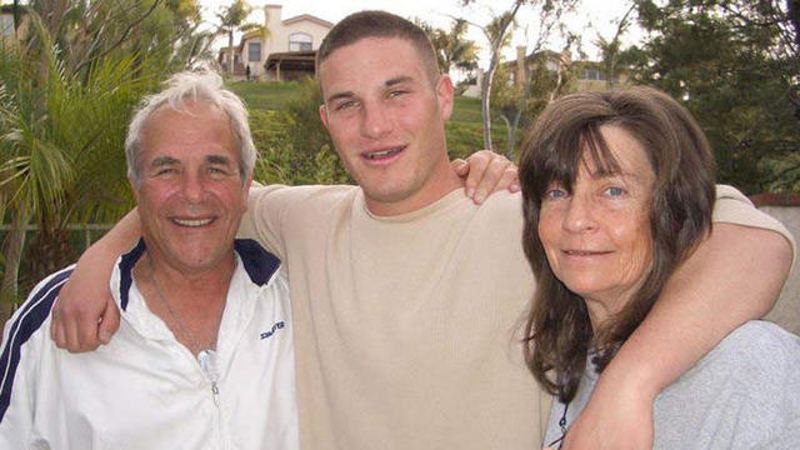 ABC’s ’20/20: The Final Act’ is an episode that delves deep into the May 2010 double homicide of Samuel “Sam” Herr and Juri “Julie” Kibuishi at the hands of the former’s neighbor Daniel Wozniak. It thus includes everything from the connection between the victims to the misguided initial investigation and from the killer’s motives to the way their families fought for justice as the years went by. So now, if you wish to learn more about arguably the loudest voices in this harrowing matter, Sam’s undeniably loving parents Steve and Raquel Herr, don’t worry; we’ve got the details for you.

Who Are Sam Herr’s Parents?

As an only child born to Steve and Raquel Herr on May 29, 1983, Samuel “Sam” Eliezer Herr was his parent’s pride and joy, especially since he was not just a decorated veteran but also a kind human. The trio was actually such a tight-knit group that the youngster truly considered them his best friends, and he even planned on spending the entire spring-filled May 22-23 weekend at their place. Therefore, when he didn’t show up as expected or answer his parents’ subsequent calls/texts, Steve decided to drive down to his apartment complex in Costa Mesa to check if he was okay. 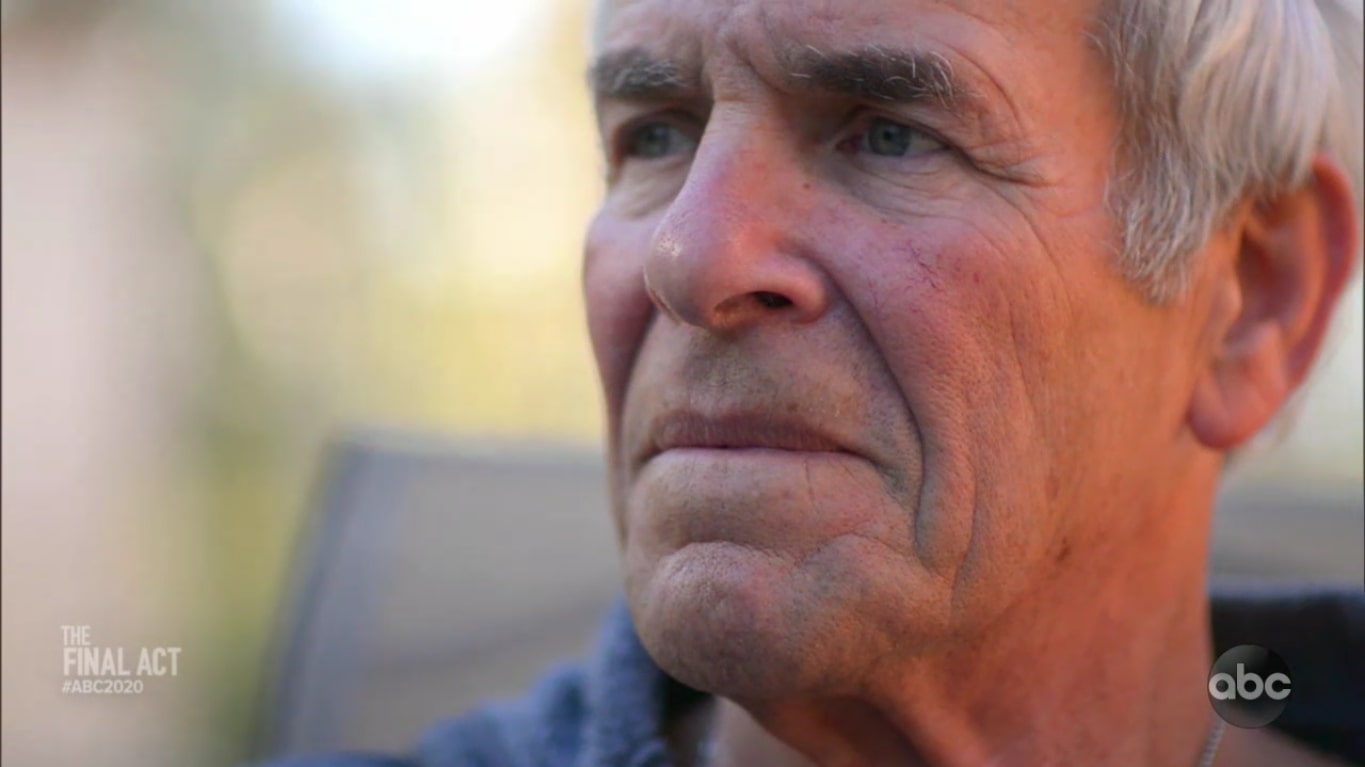 Unfortunately, though, once Sam’s worried father let himself into his flat, all he discovered was a woman’s partially nude body lying face down on the bed — there were no signs of his son around. The Marine veteran was frantic, yet he still dialed 911 to immediately relay the situation, unaware that Sam had already been murdered by Daniel, who’d then slain Julie in his home as a cover-up. One of the worst parts, though, is that Sam’s dismembered remains were mostly recovered from the El Dorado Nature Center and Park in Long Beach on what would’ve been his 27th birthday.

The only thing running through Raquel’s mind after her husband told her their son was missing was, “‘I hope Sam is fine,’ that he’s safe. I thought maybe [somebody had] him tied down somewhere… ransom or something.” That’s why she completely lost it when she heard the truth but was also a little unsurprised by the fact his trust in others became his downfall — “he loved to help people… [but he] was very naïve,” she said. As for Steve, he just began wishing he could turn back time to again watch movies, lift weights, and wrestle with Sam until the latter pinned him down to win.

Where Are Sam Herr’s Parents Now?

Neither Steve nor Raquel have ever shied away from expressing their feelings towards Daniel Wozniak, so of course, they gave a victim impact statement during his sentencing hearing. “You, Dan, are a coward and a poster boy for the need for an effective death penalty in California,” Sam’s father, who had even testified against him in the 2016 murder trial, stated. He added he’s attended every court session related to his son’s case — 192 by his count at that point — before concluding with the powerful sentiment of, “my only regret is that this state won’t let me kill this coward myself.” 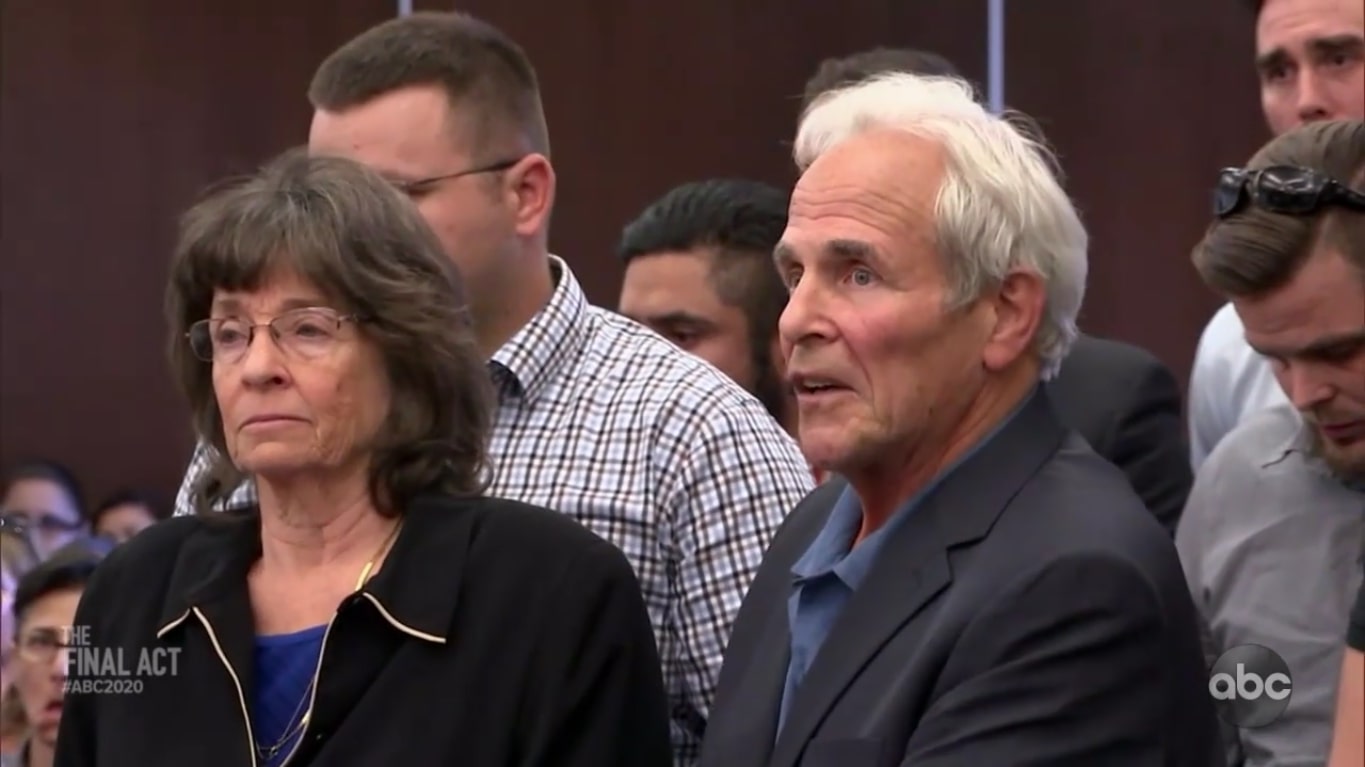 Coming to their current whereabouts, from what we can tell, Steve and Raquel Herr continue to reside in the affluent and wondrous region of Anaheim Hills in Orange County, California. It appears as if they’re trying their best to move on from the past while still keeping Sam alive in their hearts, with the retired special-education teacher admitting he and his wife don’t want to omit what transpired either. They want to focus on the positive, but they also don’t want the “evilness” of Daniel to be forgiven or forgotten.