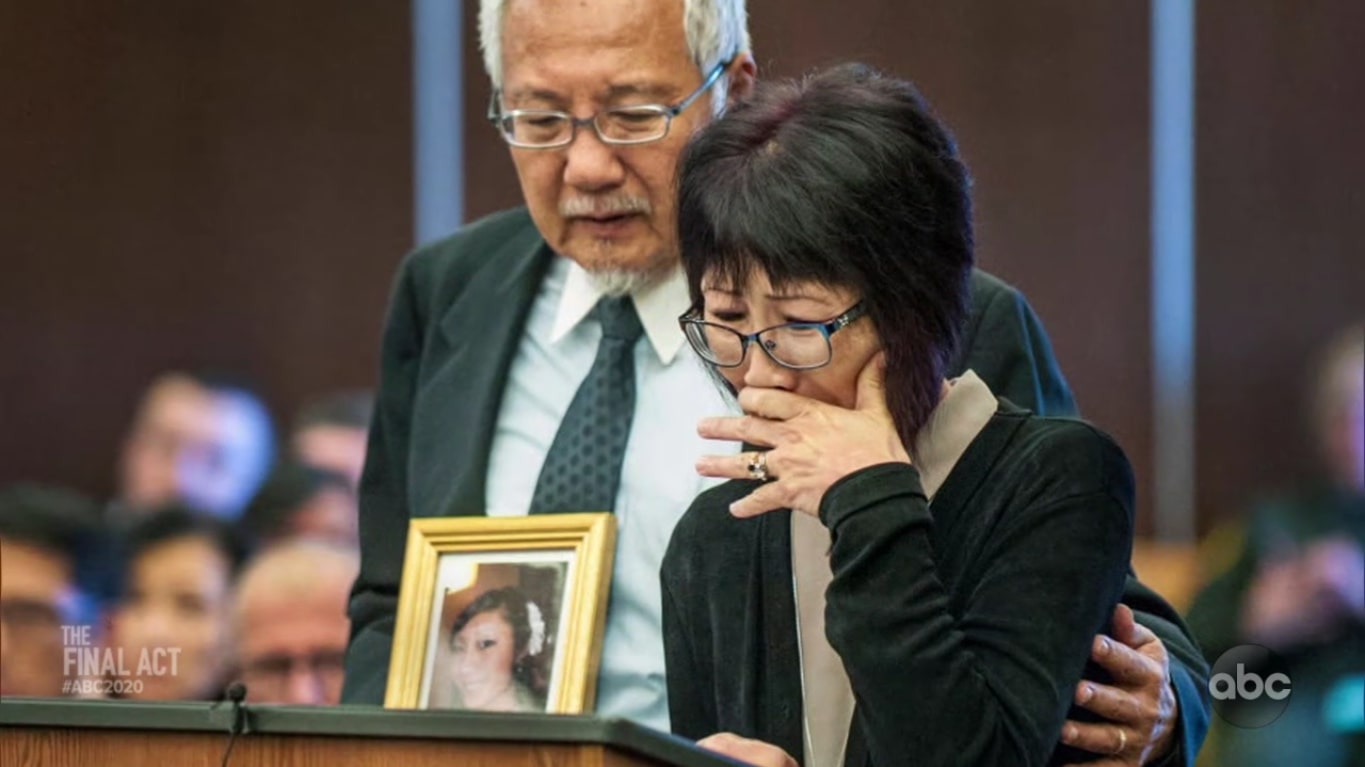 The double homicide of friends Samuel “Sam” Herr and Juri “Julie” Kibuishi back in May 2010 is a case that has undoubtedly impacted the entire nation owing to the sheer brutality of the offense. After all, as profiled on ABC’s ’20/20: The Final Act,’ the former’s neighbor Daniel Wozniak slew them both as a part of a scheme to frame Sam for Julie’s murder while also stealing his savings. But for now, if you just wish to learn more about the latter’s devoted parents, June and Masa Kibuishi, especially since they fought hard to gain her justice for years, we’ve got the details for you.

Who Are Julie Kibuishi’s Parents?

Born on February 14, 1987, to June and Masa Kibuishi as the third of four children and their first daughter, Juri “Julie” Kibuishi has always been referred to as “My Valentine Girl/Angel” by her parents. “She [was] such a goofball,” the dancer as well as aspiring fashion designer’s mother once opened up regarding her personality. “When she’s home, you know she’s home. She’s singing and the music’s on… It’s just, my daughter was such – – she [was] the person that always kind of [took] care of friends.” That’s why she even went to see Sam on that fateful evening upon getting a message that appeared to be from him stating he needed some company. 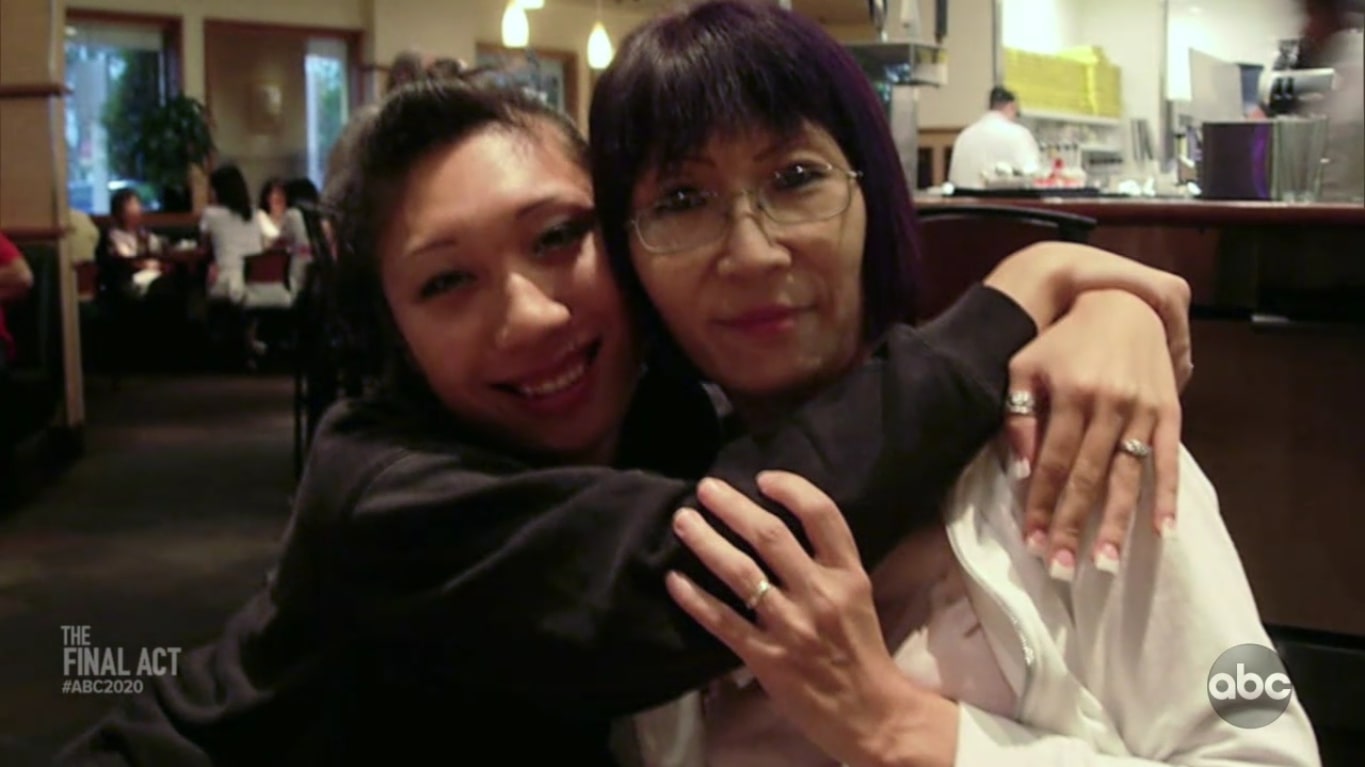 On May 21, 2010, Julie waved goodbye to her parents while walking out the door to visit her elder brother Taka, only to then make her way to Sam’s after the text came through at around 11 pm. June had actually told her baby girl to be careful and leave early because of Southern California traffic, unaware that these would be the last words she’d ever say to her. “I was cooking dinner, and I wasn’t able to give her… a hug,” she said.

“She was living at home,” Julie’s mother revealed. “We were very close. Of course, she’s 23. Being parents, we always communicated. It was not that hard letting go; she was always good at letting me know what was going on.” Therefore, when June didn’t hear from her for some time, she knew something was terribly wrong and hence called the police, yet she could’ve never imagined her daughter to have been shot in the head — murdered.

Where Are Julie Kibuishi’s Parents Now?

Following Daniel Patrick Wozniak’s conviction on two counts of first-degree homicide back in 2016, Julie Kibuishi’s parents gave a powerful victim impact statement to ensure he’d take his last breaths behind bars. Addressing the killer directly, June stated, “You took my beautiful, caring, loving daughter’s precious life to cover up your heinous and planned crime for the pathetic reason of wanting money for your wedding and honeymoon.”

She continued, “You took advantage of my daughter’s kindness and care for her friend. You knew she would help her friend Sam and you took her precious life just to be used as a decoy… For six years and four months, I sat behind you every time I came to court. Seeing you coming out, smiling for the cameras and audience, enjoying being the center of attention. Did I ever see any remorse? NO, not even once. Your behavior… convinced me that you’re not worthy of being called a human being.”

Coming to their standing, June and Masa reside in Irvine, California, at the moment, where the former serves as a front office associate at KSK Medical while her husband is seemingly a retired entrepreneur. We should mention the Japanese immigrants actually both battled different kinds of cancer throughout the legal proceedings of their daughter’s case, yet it appears as if they’re doing okay now. The loss of Julie is admittedly not something they can ever get over, but their online presence does suggest they’re trying their best to focus on the good rather than the bad.