Where is Witness Wesley Freilich Now? 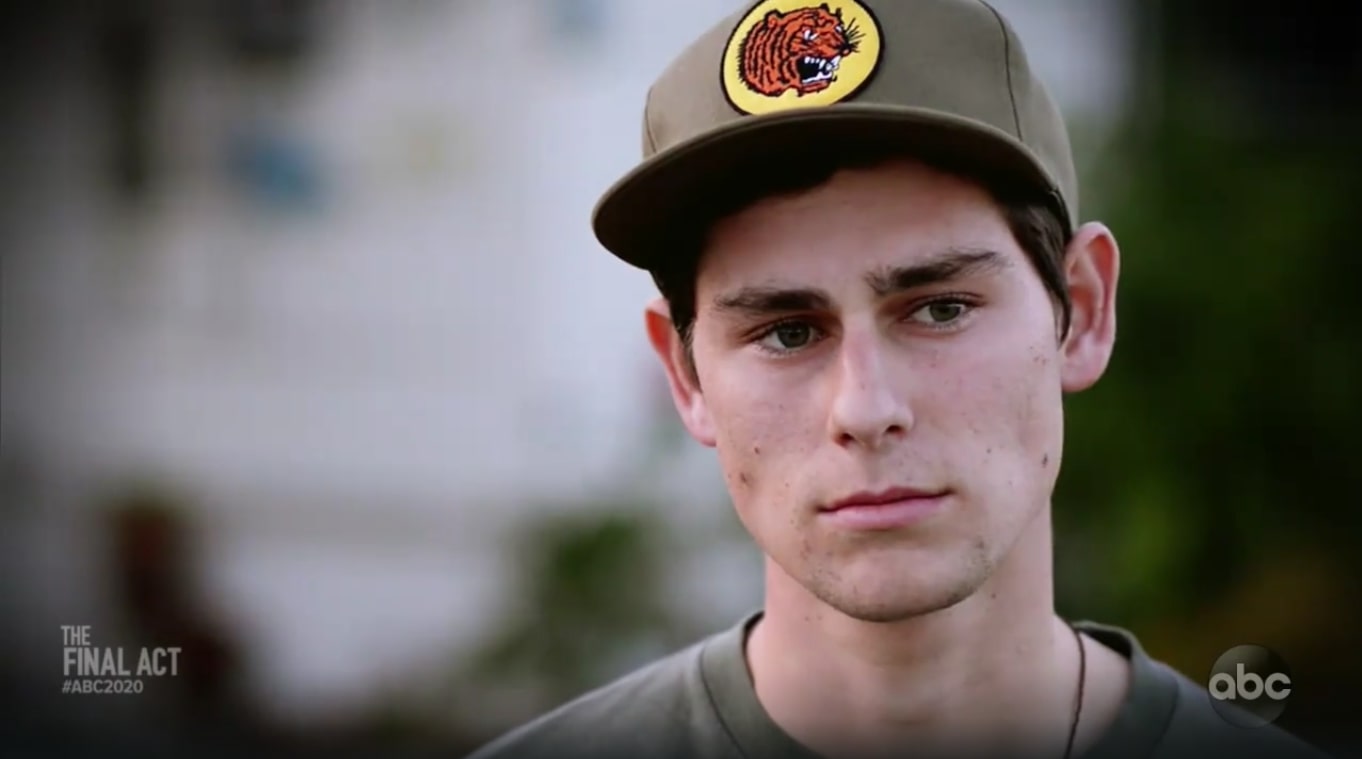 ABC’s ’20/20: The Final Act’ is an episode that explores the harrowing May 2010 homicides of Samuel “Sam” Herr and Juri “Julie” Kibuishi at the hands of the former’s neighbor Daniel Wozniak. He was desperate for some money to pay off his debts as well as finance his upcoming wedding, so he apparently believed slaying the duo to acquire Sam’s savings would be the best way to go. However, in his efforts to stay away from the police’s radar, he did get then-teen Wesley Freilich involved in the matter — and now, if you wish to learn more about the latter, here’s what we know.

Who is Wesley Freilich?

Wesley Freilich was actually in middle school when he first came across theatre actor Daniel while doing a play, and their bond gradually evolved into a brotherly kind of relationship. “My mom was a theater teacher, so by nature, I drifted towards acting as an extracurricular activity,” he once candidly revealed. “[Daniel was] a fantastic guy. One of those guys that you actually wanted to be around. Made you laugh. Very sweet person.” The then-17-year-old thus trusted him completely, which is why he agreed to withdraw cash (in installments) using Sam’s debit card upon his behest. 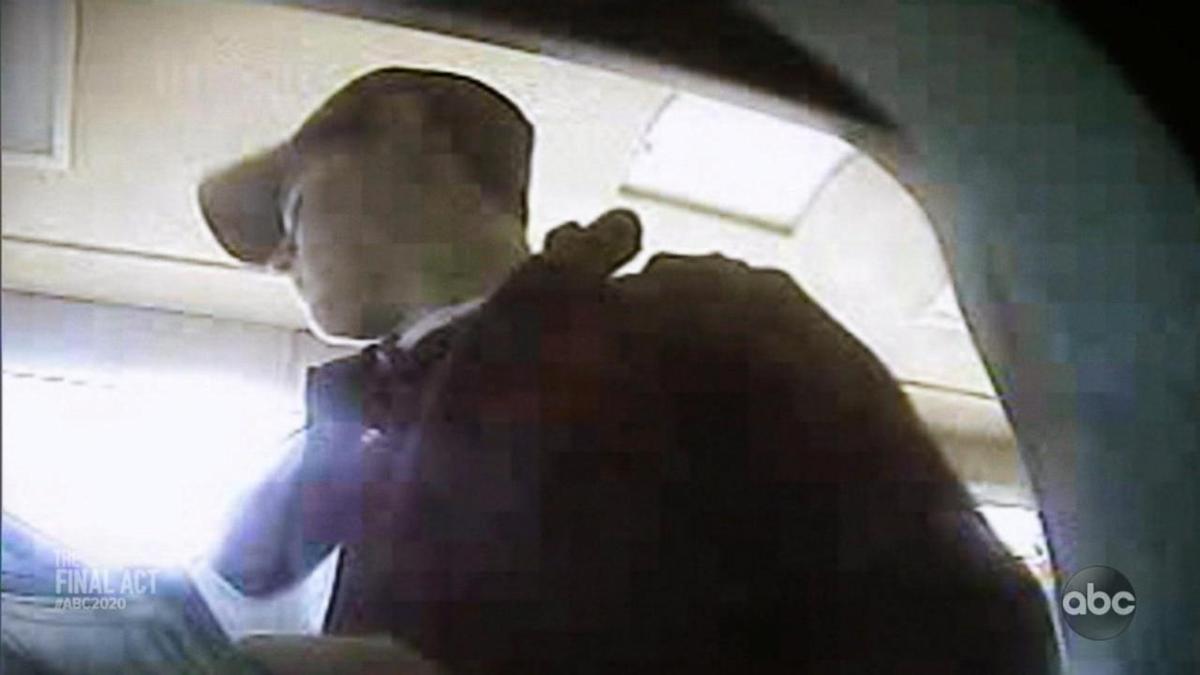 Wesley was under the impression the money would circle back to Sam and help him repay a bail bondsman because that’s what Daniel had told him — he had no idea Sam was already dead. He did ask his mentor if him using somebody else’s bank card was illegal, according to the actor’s own police confession, to which he replied, “No, no, no, don’t worry,” which was an outright lie. “[Daniel] had an actual folder of paperwork saying this was all legal, that it’s all good to go, and all I need to do is withdraw the money,” Wesley told ’20/20′ before adding he was also asked to wear a disguise.

The teen genuinely didn’t find the baseball hat and glasses weird since he just wanted to help out, but he did learn the entire, baffling truth once he ordered a pizza on Sam’s bank card. “I hear this helicopter circling [while I’m inside my home], and I’m like, ‘what’s going on?'” Wesley said in the ABC episode. “I open the door, and that’s when [the police] say, ‘Don’t move. Sir, come here immediately. Get on the ground.’ They put me down with handcuffs.” He was understandably scared out of his wits at that moment, driving him to divulge everything they wished to know without trouble.

Where is Wesley Freilich Now? 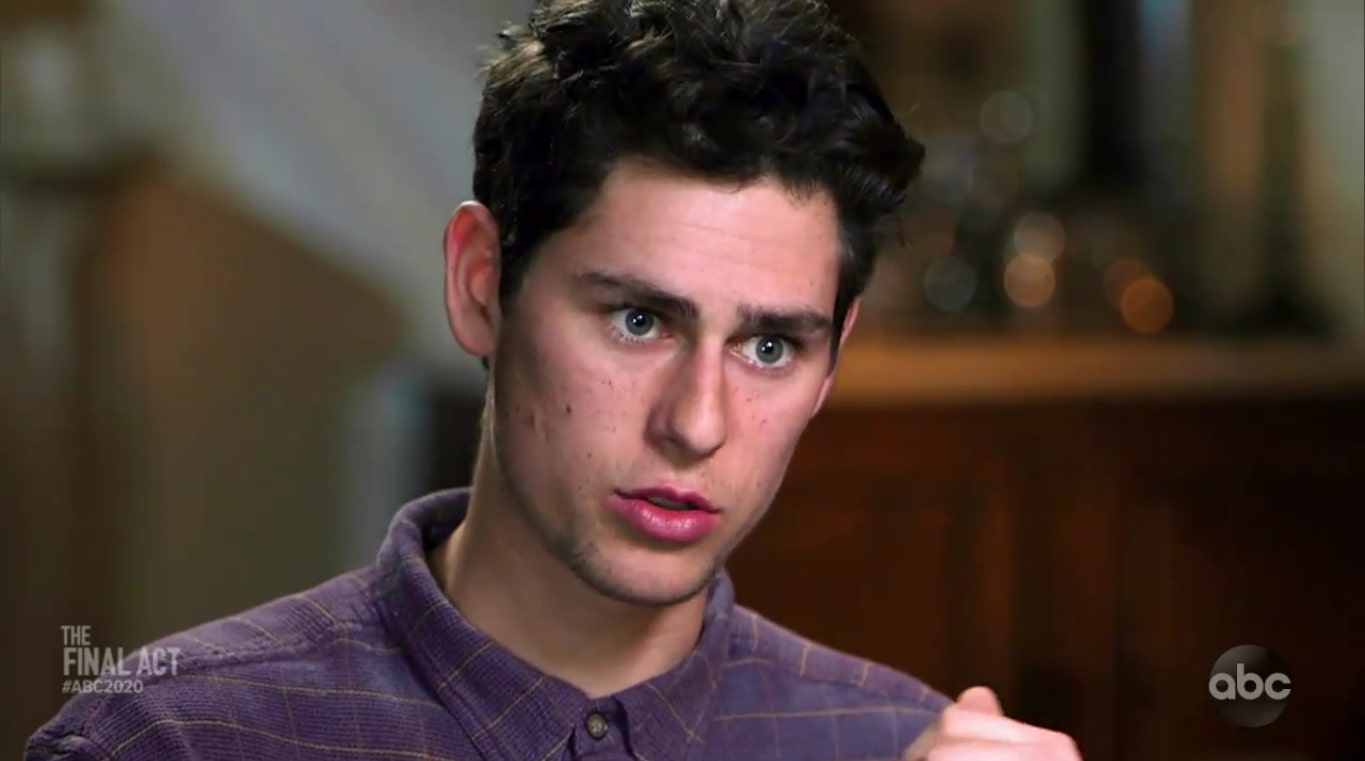 With Wesley leading the investigators directly to the real perpetrator in this case and his narrative being backed by not just his actions but also Daniel’s confession, he was not arrested or charged. Therefore, even though he prefers to stay well away from the limelight these days, it does appear as if he has managed to move on from the past to the best of his abilities by focusing on his passions. From what we can tell, it seems like Wesley continues to reside in the Los Angeles Metropolitan Area at the moment, where he primarily works as a blockchain analyst as well as a systems architect.

Read More: Julie Kibuishi and Sam Herr Murders: How Did They Die? Who Killed Them?